It’s the two week “winter” break in the Premier League, allowing teams and the league itself to take a break to reconsider how things are going. 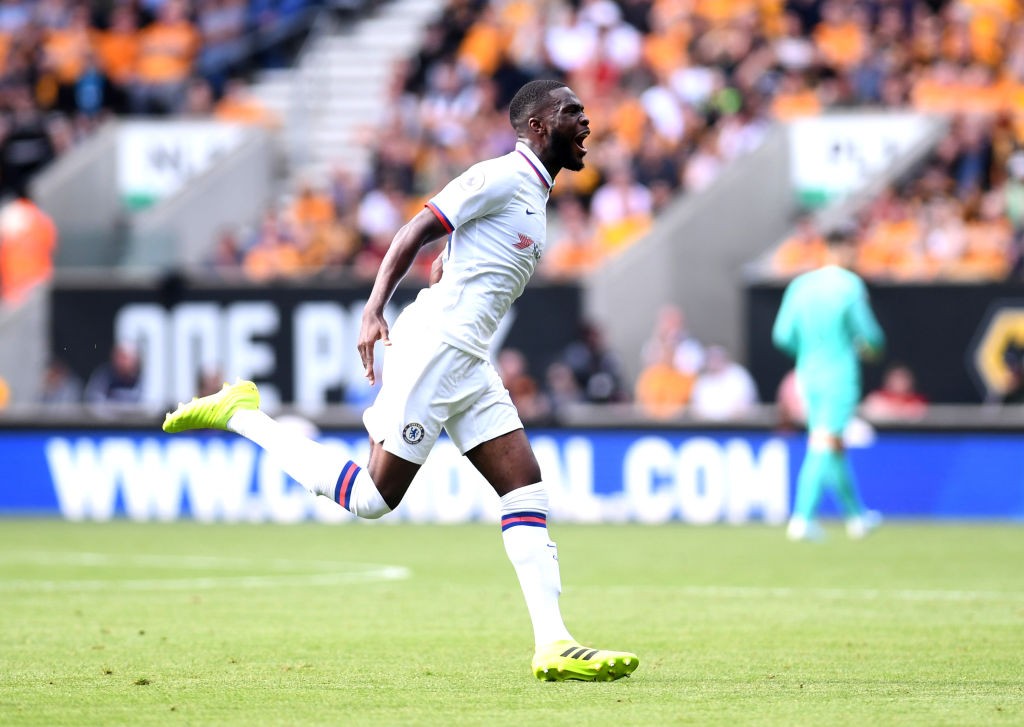 VAR has been one of the major changes this season, and according to the Sky Sports report on the matter it’s not very popular. Only one in 25 people say it’s worked “very well”, and the vast majority say it’s worked badly.

When it comes to individual teams, Chelsea have lost more to VAR than they’ve earned – a net loss of two goals. But that’s not really the problem. The problem is the inconsistency in use and application, as well as the way it sucks a lot of enjoyment out of the match right off the bat.

You can see every team’s net score in the image from Sky Sports embedded here: