Chelsea have agreed a €45m deal to bring Ajax attacker Hakim Ziyech to the club this summer, according to sources in the Netherlands.

Mike Verweij of Telegraaf reported the news just moments ago, after days of rumours about discussions between Chelsea and the Dutch side.

He says it’s an “oral” deal, so nothing is on paper and anything can change, but it all sounds promising, should there be no major shifts on either side.

Morocco international Ziyech was superb as Ajax reached the Champions League semi finals last season, and obviously convinced our scouts further this season in the competition as we faced them twice in the group stage.

Ajax and Chelsea have reached an agreement for the transfer of Hakim Ziyech this summer 📝 pic.twitter.com/B6hh0oxISj 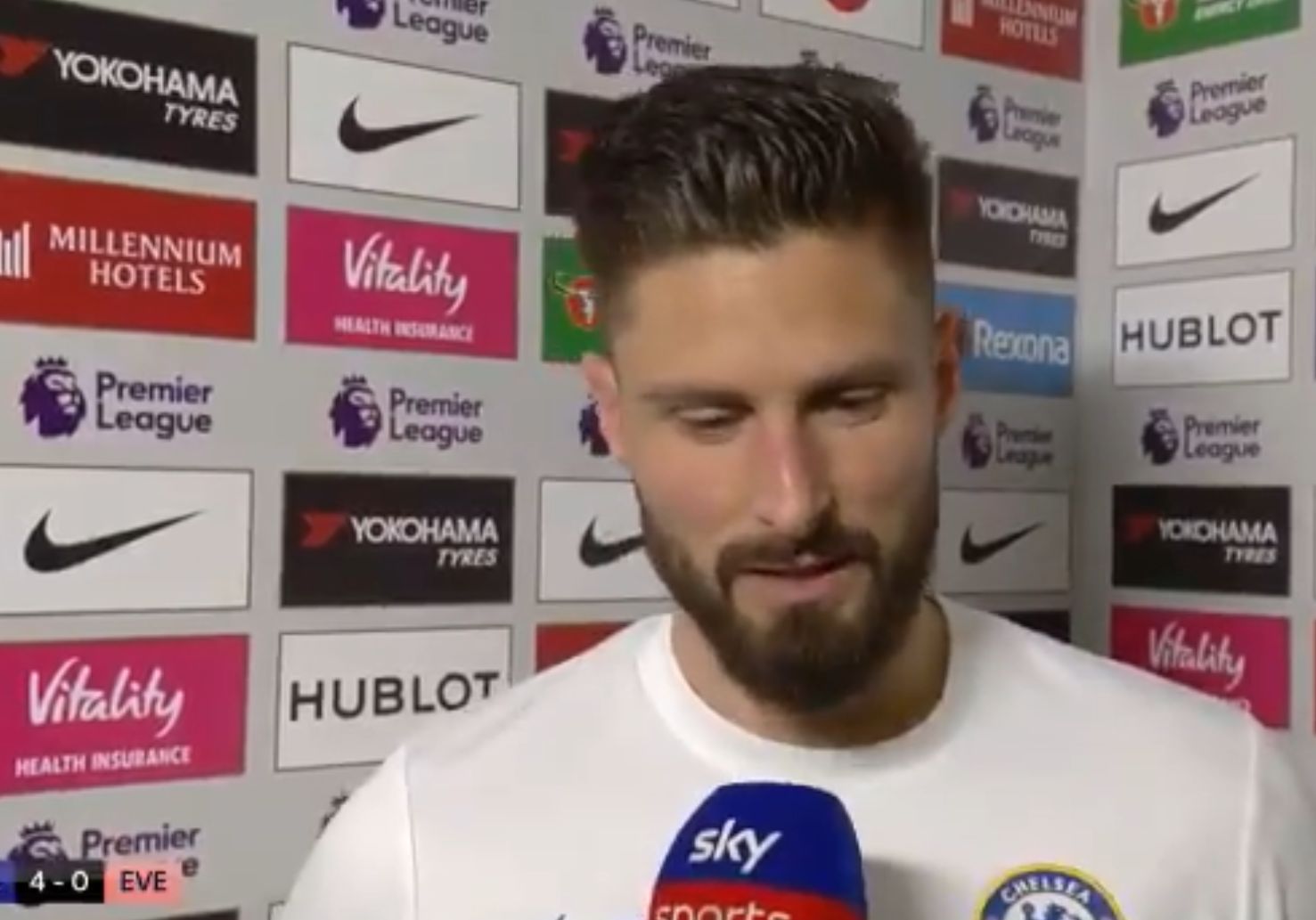 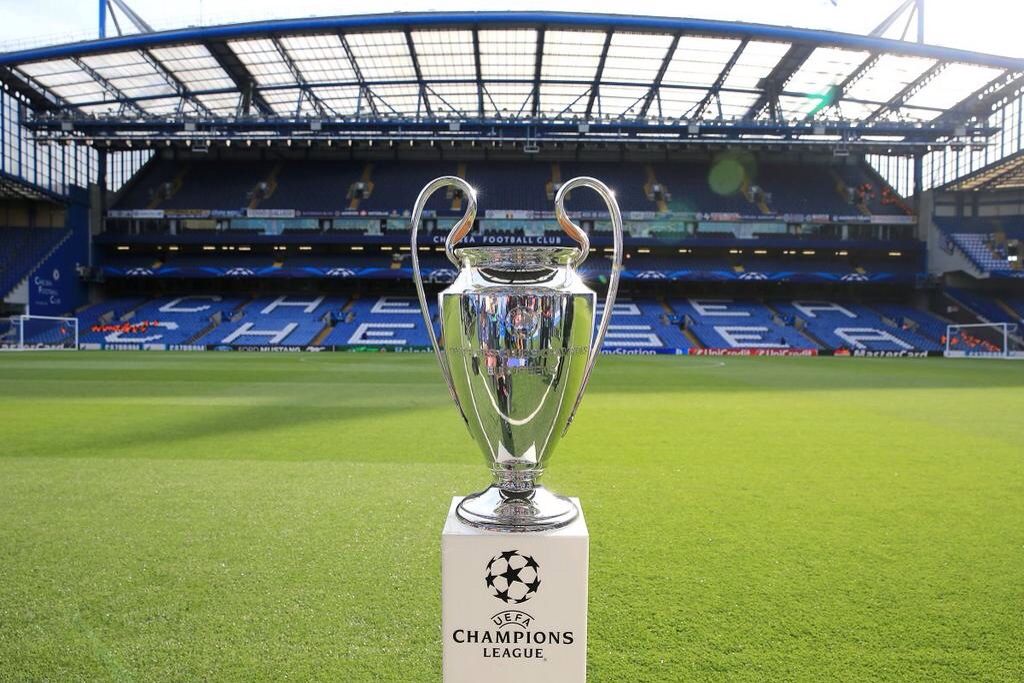 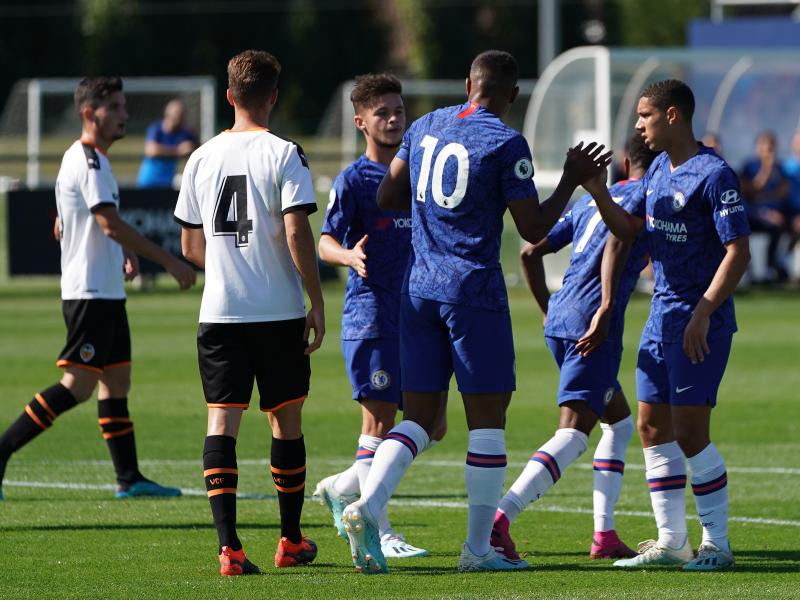 This is an excellent piece of news after a bitterly disappointing January for Chelsea fans and for Frank Lampard. This is an early sign that the board are ready to back the manager, and to provide the squad with a much needed refresh.

€45m is not cheap, but it’s also not at all unreasonable given it’s what we paid for Danny Drinkwater and co just a few summers ago. This deal looks a lot more appetising.