One week today Chelsea and Manchester United will be preparing to face up against each other in the Premier League after an extended break.

The players were given the weekend off of football due to the league’s newly introduced winter break, and many of them chose to go and sun themselves in warming climates to get some essential relaxation in.

It will be all hard work from this week on wards though, with a lot to play for next Monday.

Chelsea sit in fourth place in the league, just six points clear of United and four places ahead of them.

It’s safe to say that the chase for the top four is wide open, with Sheffield United even closing the gap in fifth place just two points behind Chelsea now.

That’s why this game has become hugely important, and former United and Chelsea Goalkeeper Mark Bosnich believes that if United lose, they can count themselves out of the top four race.

As reported by The Daily Mirror, Bosnich said:

“I think it’s a must not lose. The gap will be a little bit far to catch up if they lose, but not win or bust no.

“They’re not far off and Chelsea will be looking to this with Tottenham breathing down their necks and they’re at home.

“They both had a week’s break so it will be a very important game for both sides.

“For Chelsea and Frank Lampard they will be looking to get breathing space between them and the chasing sides.

In terms of Ole they’re not far off at all and what a physiological boost it would be if they could win at Stamford Bridge, especially given the signing of Bruno Fernandes.

“It’s a massive game for both sides.” 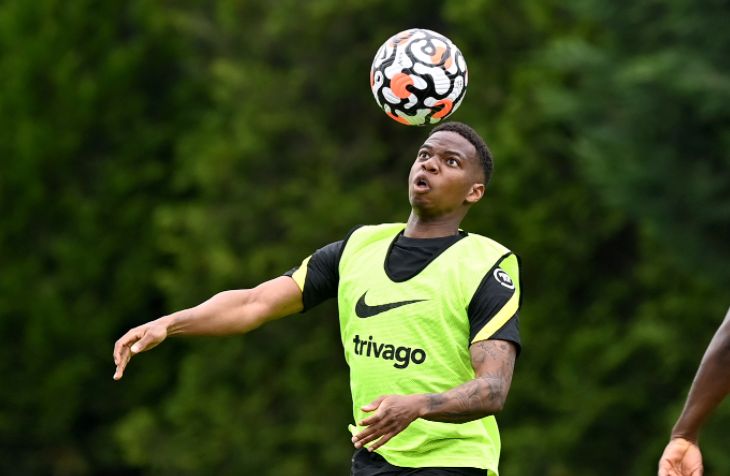 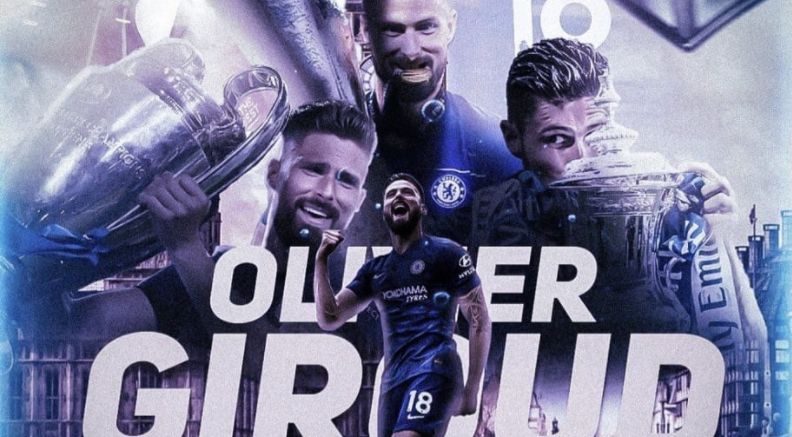 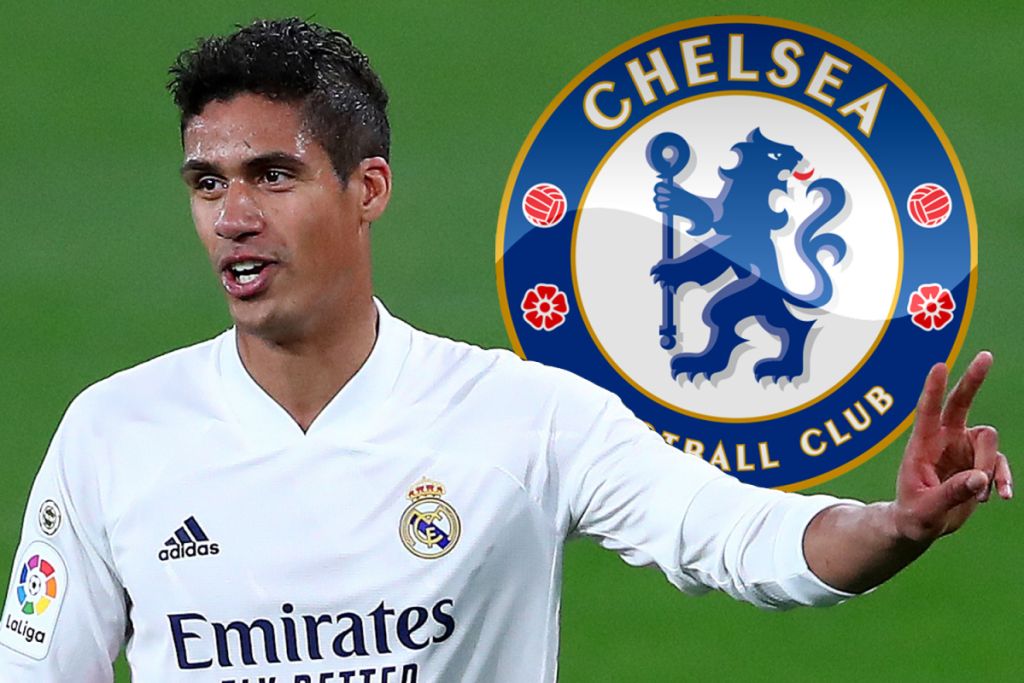