Chelsea are having a bit of a goalkeeper crisis right now, but one Blues fan who might be secretly happy about the situation is Nathan Baxter.

The young stopper came through the academy with the likes of Fikayo Tomori and Tammy Abraham, and has since been on loan in the lower leagues (and even non-league football) to gain experience. 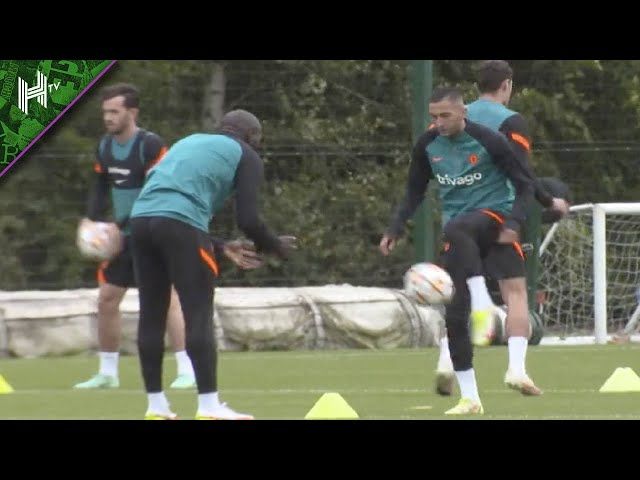 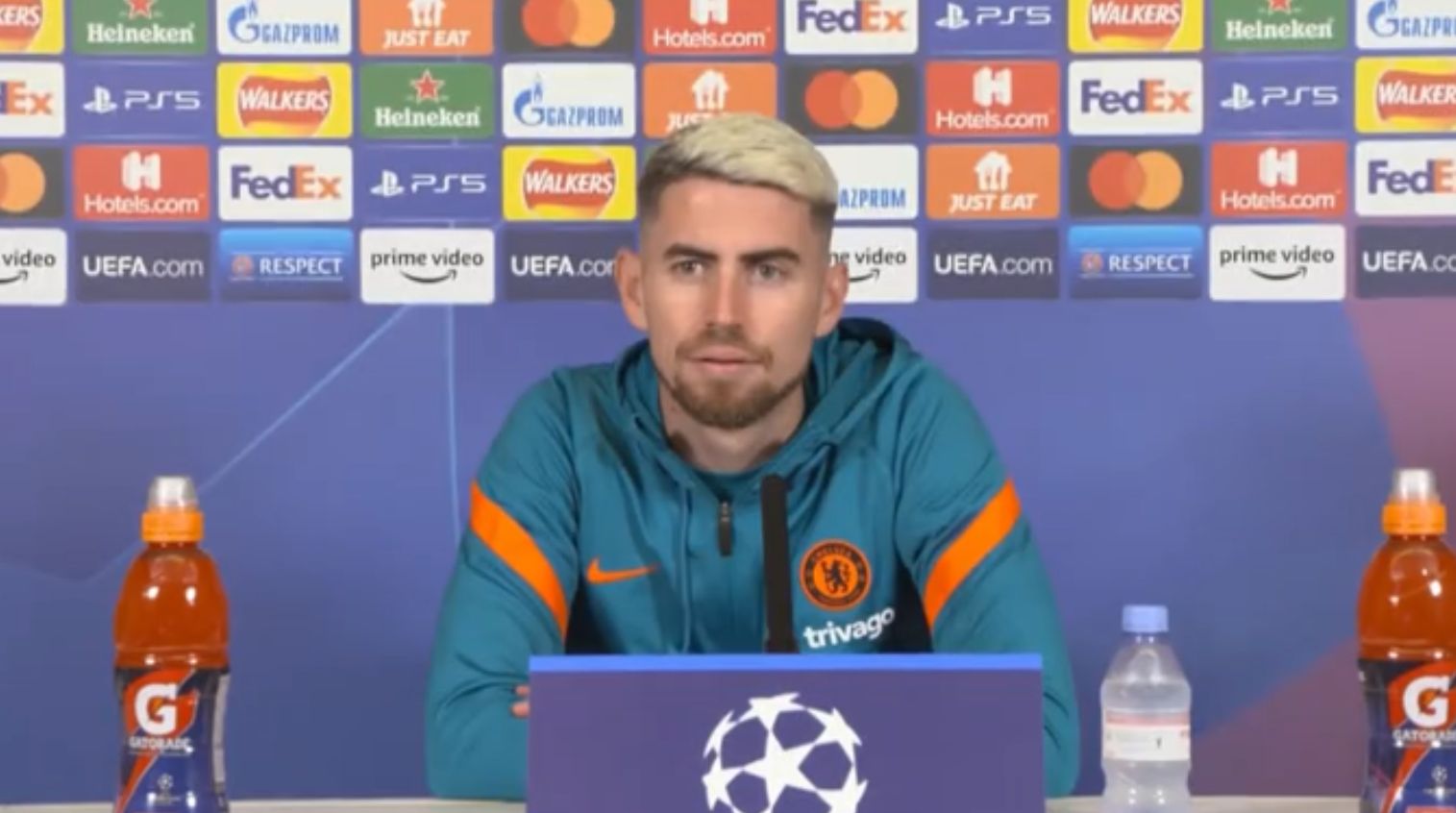 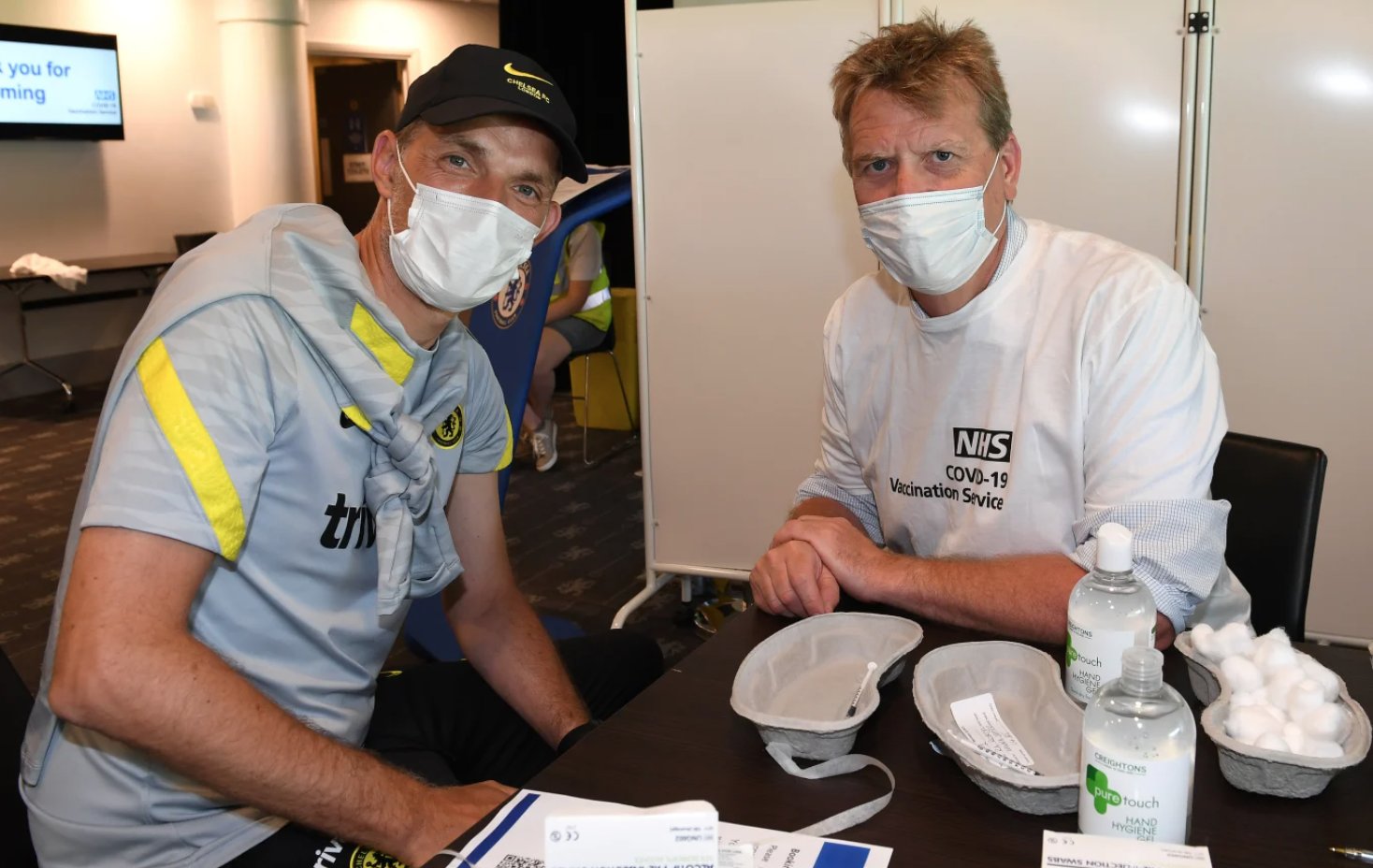 Now, back at his parent club the top keeper has been dropped for a 38 year old – surely this is Baxter’s best chance to break into Frank Lampard’s thinking?

Speaking to the Press and Journal in Scotland, where he is currently loaned out playing for Ross County, he made it clear that his dream is still to wear Blue (or whatever weird colour the keepers are wearing this week):

“The first team is made up of lads I was with since the age of eight, so it’s a great time to be a young player at Chelsea,” he said.

“It’s ultimately my dream to play for Chelsea but the only way I’ll be able to do that and impress the club is if I perform well here,” he went on.

The problem will be if the club panic buy another big money goalie this summer. His best chance is probably to see Kepa last the season so he can come and back him up next year, and hope he has another wobble.