Chelsea have been linked with Raul Jimenez in the papers today, with the Daily Express citing a suggestion by Darren Bent that they should be interested in the Mexico forward. 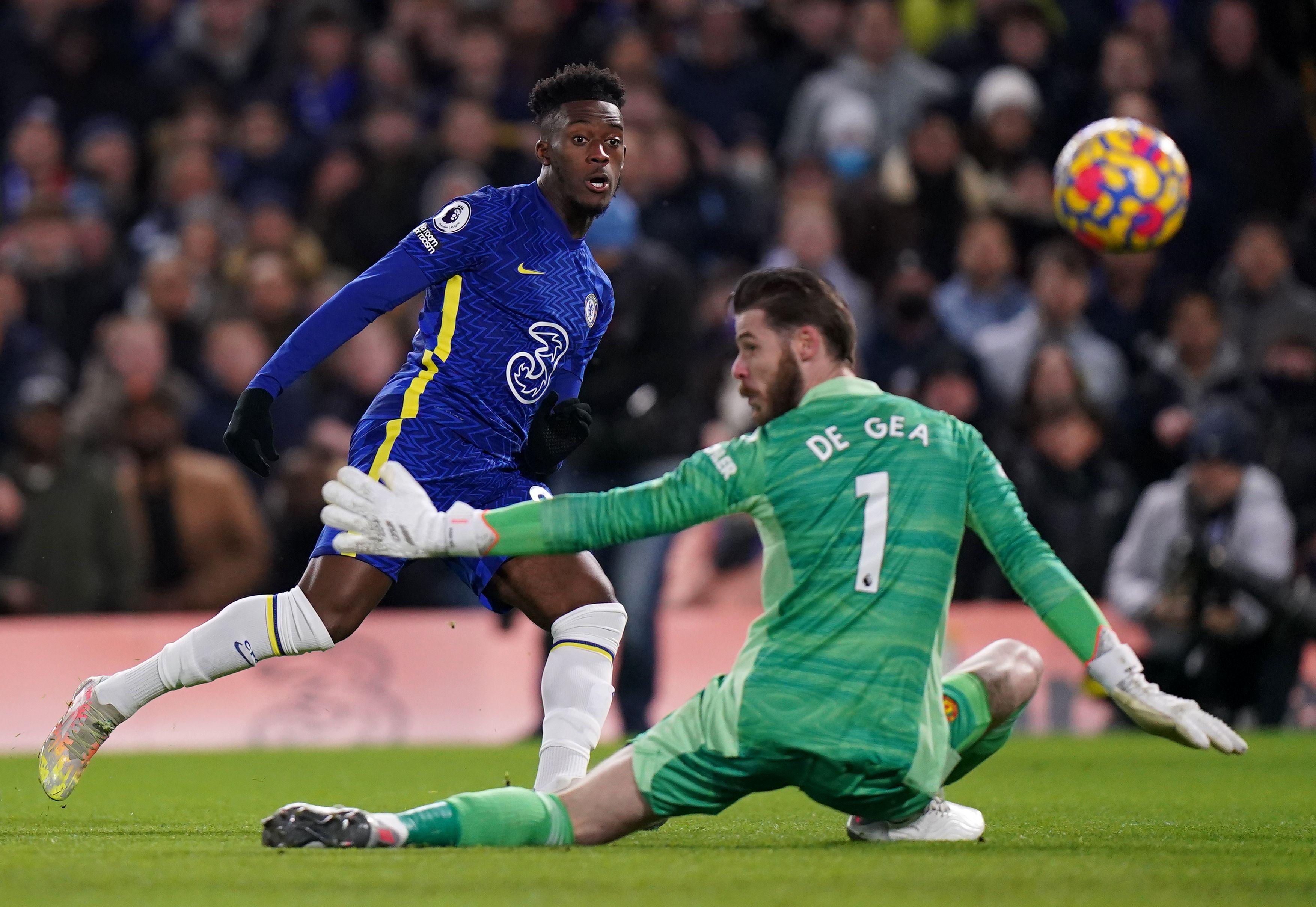 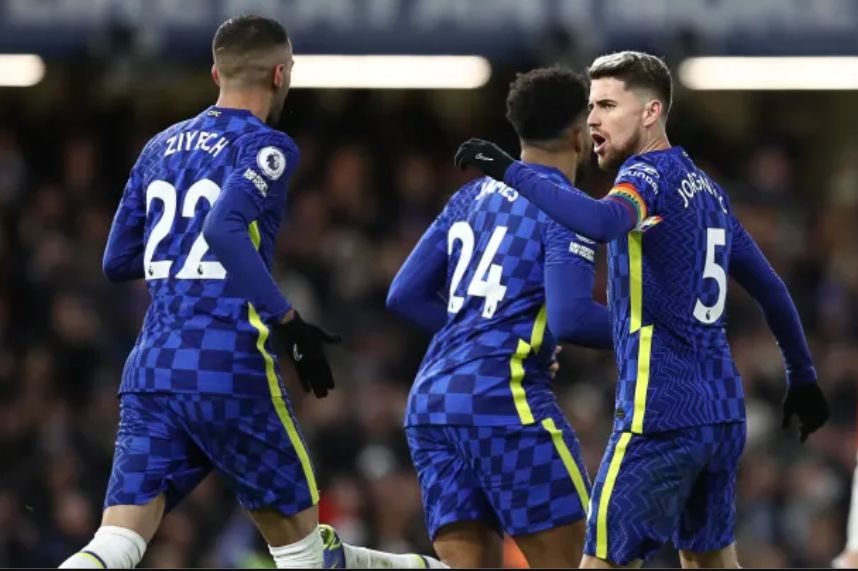 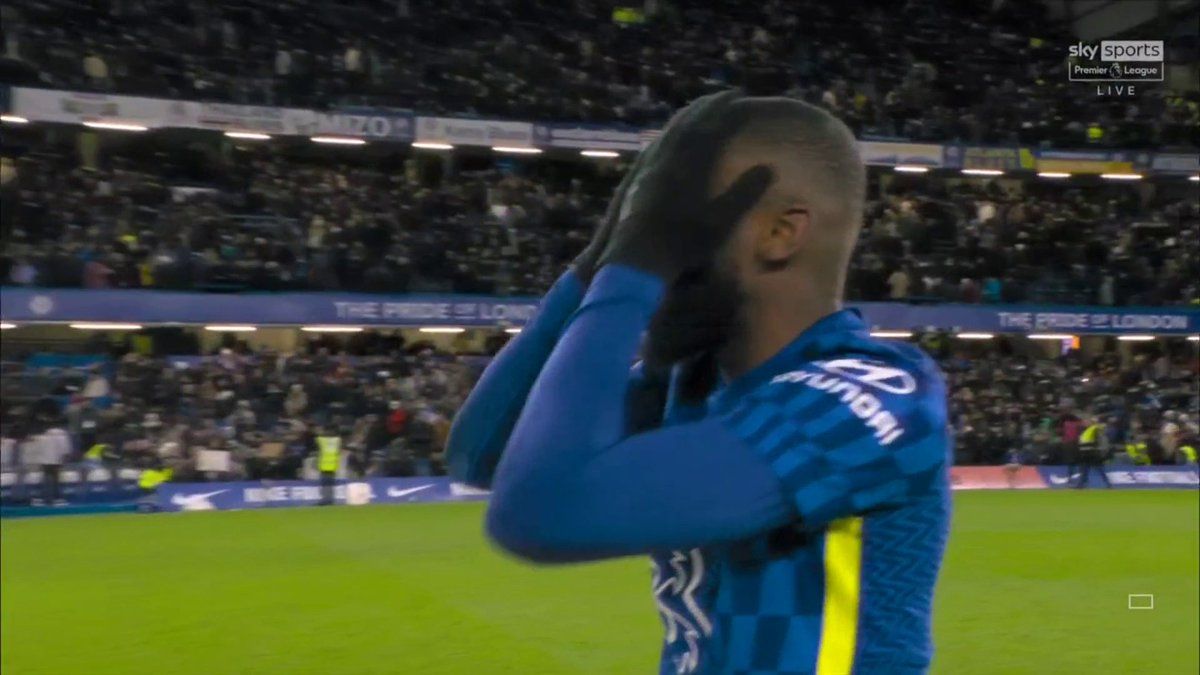 We’re in total agreement. It would be a superb signing. Jiminez has had two seasons to adjust to the Premier League and he’s fitting in nicely, scoring 24 in 63 top flight games.

He’s more than just a goalscorer though, bringing a really nicely rounded skillset to the table. A bit of pace and dribbling that allows him to be effective out wide, a decent size and strength that allows him to play down the middle, good finishing and heading.

He’s even scored a few against Chelsea too, so everyone at the Bridge knows his quality.

He would be expensive, and is a Jorge Mendes player. He’s also 28, so not a project to develop. But despite all that, he’s a really solid option for us that we would do well to pursue.

(Video): “Poor, with the ball, without the ball” – Jimmy Floyd Haselbaink