N’Golo Kante’s future at Chelsea has been questioned more in the last month than it ever has been before.

The majority are still backing him to return to his rightful place as the top all-action midfielder in Europe, but there are now doubts where before there were none. 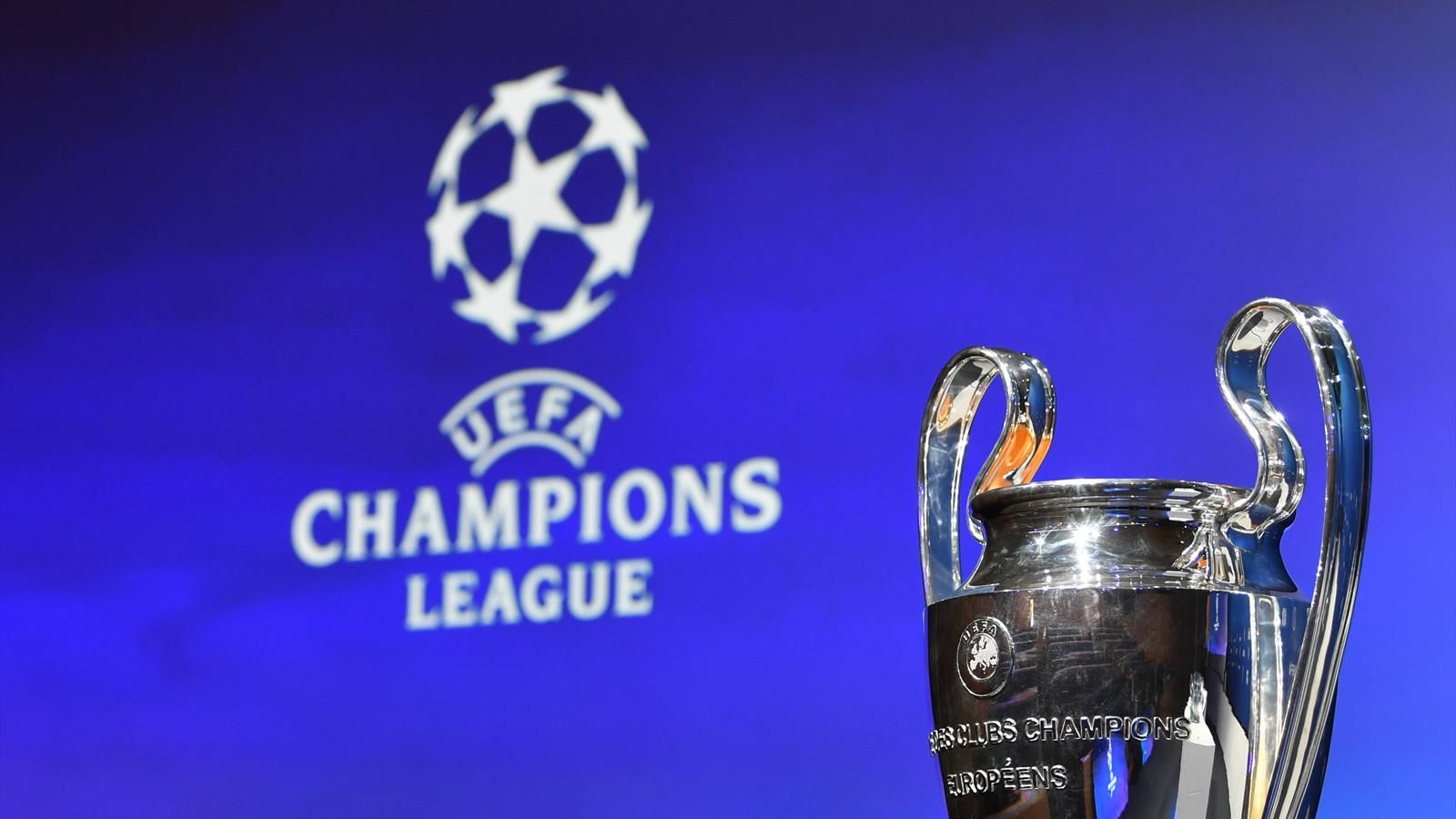 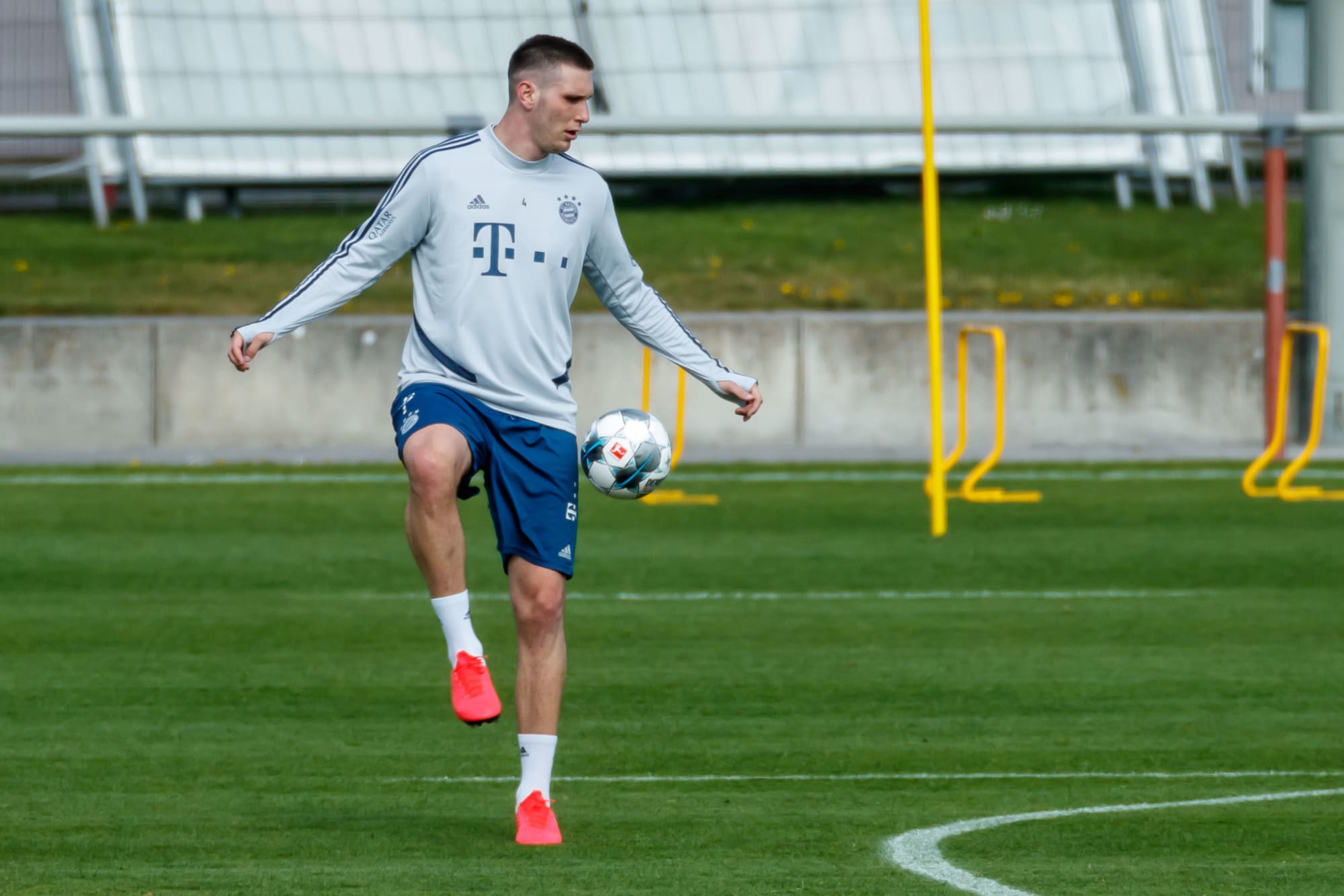 One man whose faith in the France player hasn’t faded is Zinedine Zidane, according to Don Balon at least. They write that “Zidane still hasn’t forgotten Kante,” and that Real Madrid are prepared to pay €100m euros for the player, as well to offering James Rodriguez, whom they value at a little above €50m.

That’s still far off the €200m they claim Chelsea are asking for. But given his age and his form in the last few games, while still a hard deal to pull off, there is a sense that we may be willing to negotiate now, when we wouldn’t have been tempted before.

Given it’s Don Balon, we wouldn’t read too much into it. But we also wouldn’t be surprised for this to be the first of many transfer rumours to come on the subject of the former Leicester man.

Chelsea’s continuation in this seasons Champions League now in doubt

CONFIRMED: Chelsea players will be banned from the World Cup and Euros if Super League move goes ahead confirms UEFA chief