Chelsea have been linked with quite a few hot names for this January window, with none more regularly connected to the club than that of Moussa Dembele of Lyon. 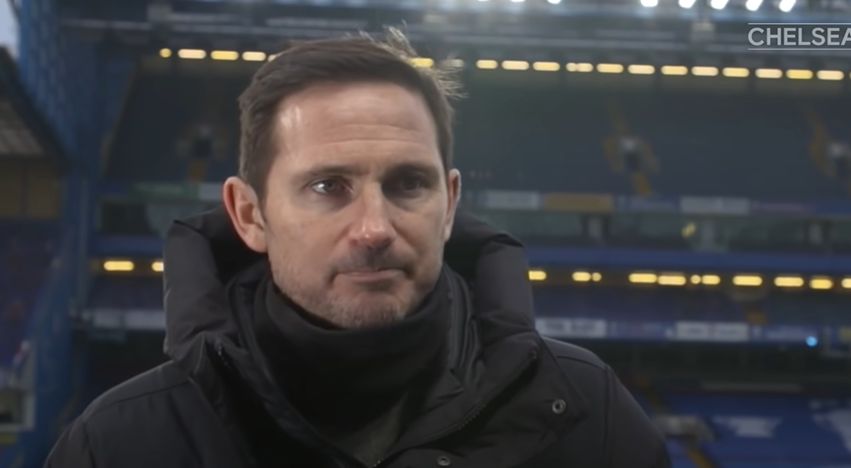 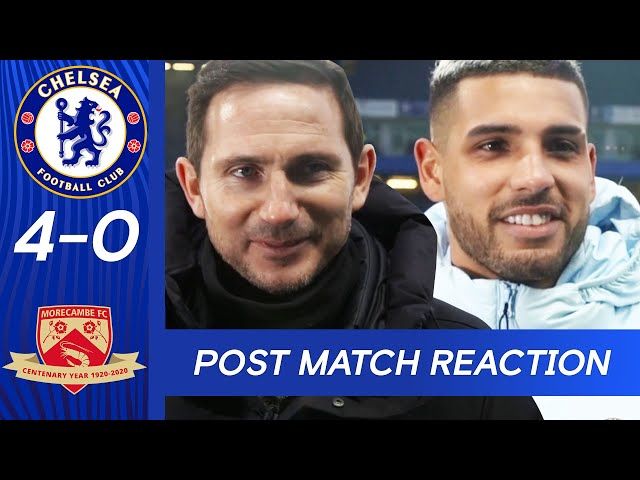 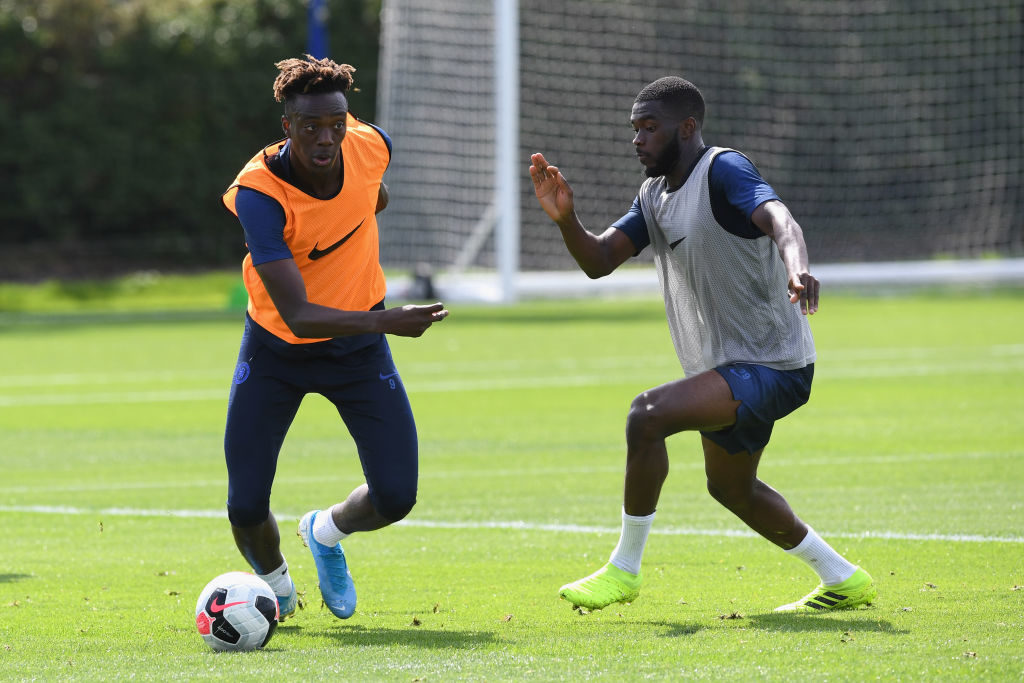 The striker has developed nicely since his early days at Fulham, and now is seen as a great prospect to compete with Tammy Abraham for minutes up front.

His latest goal showed off the impressive pace, balance and clever running that has picked him up so many goals in recent years.

You can see the goal in the Tweet embedded here:

Another Lyon goal for Moussa Dembele 🙌

This is why Tottenham and Chelsea are interested 🔥 pic.twitter.com/CPeiAxxwoi

Fans on Twitter usually are pretty negative no matter who we’re linked to, but in this case they sounded off in the comments in a rather positive way; with plenty praising his movement and his positioning to work space for the shot, feinting left to throw the retreating defender off before ruthlessly firing home.

You can see a selection of their comments here:

You people are very funny. Tammy scored a better goal against Arsenal.

Love the dummy to the left

his positioning was insane

He has pace and positioning

(Video): Emerson Palmieri highlights his linkplay on the wing