Despite Frank Lampard playing down the links last week, most sources are in agreement that Lyon striker Moussa Dembele is at the very least, a Chelsea target.

This report via the reliable Telegraph journalist Matt Law back in December was one of the first that Chelsea fans read and started to believe that there may actually be Chelsea interest in Dembele.

Since then, there have been many stories released regarding his club’s stronghold on keeping him, as well as alleged other big clubs joining Chelsea in their pursuit of the striker.

He’s become a sought after talent, and watching this video posted by Goal, you can see why!

Another Lyon goal for Moussa Dembele 🙌

This is why Tottenham and Chelsea are interested 🔥 pic.twitter.com/CPeiAxxwoi 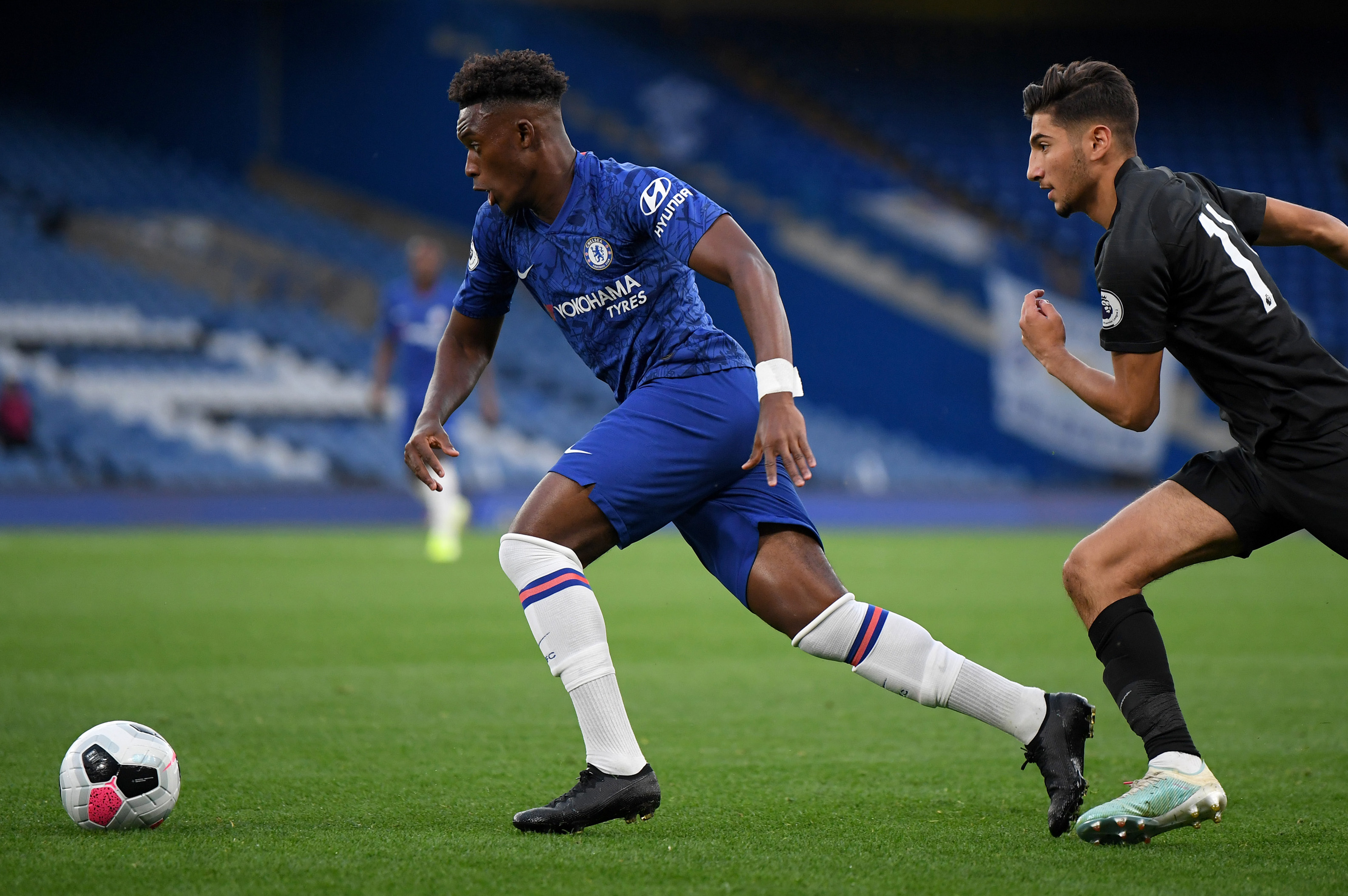 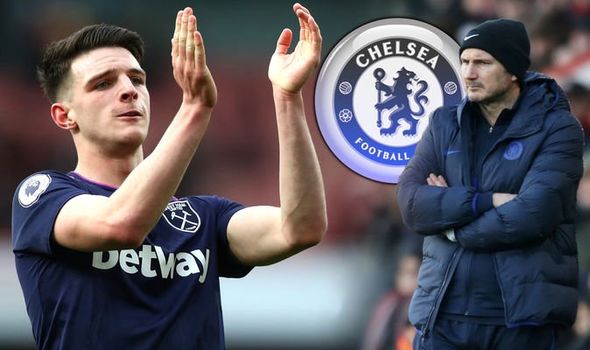 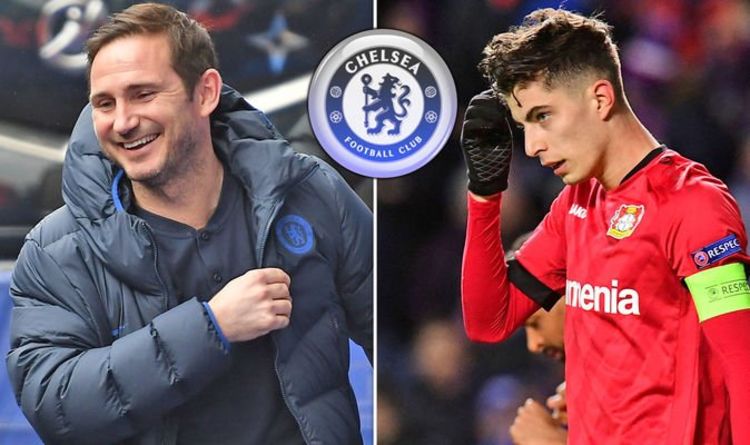 Sky Germany: Kai Havertz to Chelsea “will be done after he plays UEL”