Pedro played for Chelsea in the FA Cup at the weekend, getting a rare start against Hull City.

He didn’t exactly set the world on fire, and there was a sense that this could be one of his last games for the club. He’s struggled to get into Frank Lampard’s squad this season, and given that was likely to be the last cup game against weaker opposition we have this season, he may struggle for more chances. 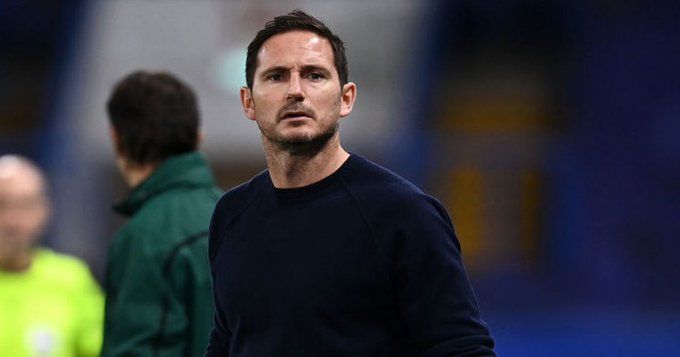 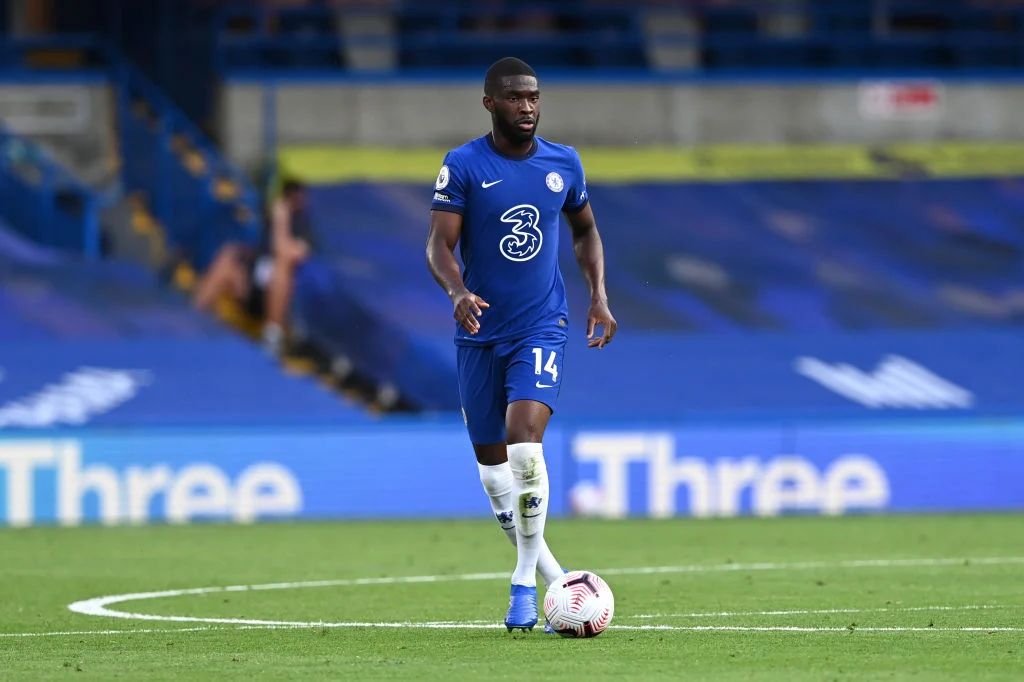 He’s not going to struggle for opportunities elsewhere once his contract is up this summer, however. The former Barcelona man is being courted by Inter Miami and other MLS teams, as we’ve heard over the last few months.

SportWitness list all this in their piece today, as well as an interesting new destination – Sevilla.

They say that the Spanish side, with transfer-guru Monchi in charge, are keen to bring the World Cup winner in to add some experience to the squad.

We can see him having a positive impact there, certainly a more positive one than he’s having sitting on the bench at Chelsea right now.