Chelsea have had a nice week off after an important win against Burnley, and they now come into a tough away game against Newcastle knowing that a win is vital before they face their top 4 rivals in consecutive matches. 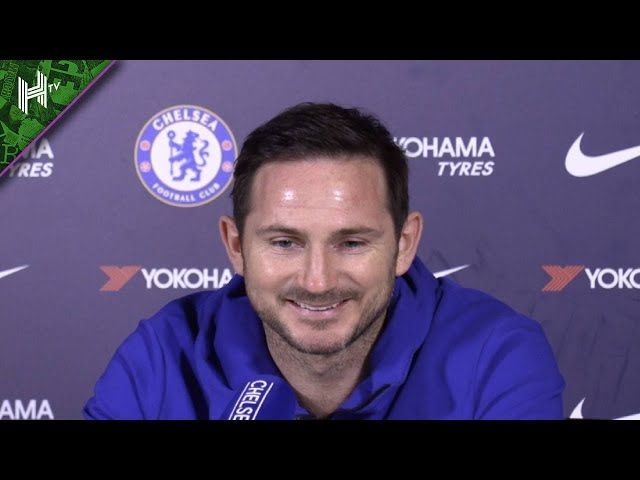 The lineup will be Kepa in goal, Antonio Rudiger and Andreas Christensen at centre back, with Cesar Azpilicueta on the left. Christensen is fighting Fikayo Tomori and Kurt Zouma for a place in the back line, but given the Dane got a clean sheet last weekend, we reckon Frank rewards him with another start.

In midfield, Mateo Kovacic will surely return, despite the compliments Frank has had for Ross Barkley, along with Jorginho and Mason Mount, if N’Golo Kante isn’t risked after his injury last week.

If Kante is fit, expect Jorginho to be the one to miss out. Mount is probably the one due a rest however, so this midfield line is by far the most unpredictable part of the team.

The front 3 picks itself with Christian Pulisic out injured – Tammy Abraham leads the line flanked by Callum Hudson-Odoi and Willian, all hoping to continue their good scoring form from this season.