I have seen so many ‘debates’ recently on who is the best Premier League defender of all time, and often it is between John Terry and Virgil van Djik.

Which to me, is just an odd comparison. Yes the Liverpool defender is a world class and complete defender. However, John Terry was world class right up until he retired in his early 30s, he spent his whole career being world class and literally won it all.

When van Djik reaches his early 30s and he has won a lot more trophies and continued to be as consistent as he is now, then we can start talking about comparisons.

Until then, I only want to hear John Terry!

Responding to Martin Keown’s claims that van Djik is the best Premier League defender of all time, Cundy said on the radio show, as cited by The Daily Star:

But the only thing I would say is he joined Liverpool at 26 and he’s now 28… John Terry was captain of Chelsea and lifting Premier League titles at 24!

“This was a player who was doing it at the very, very top and much younger. I think that has to come into it, doesn’t it?” 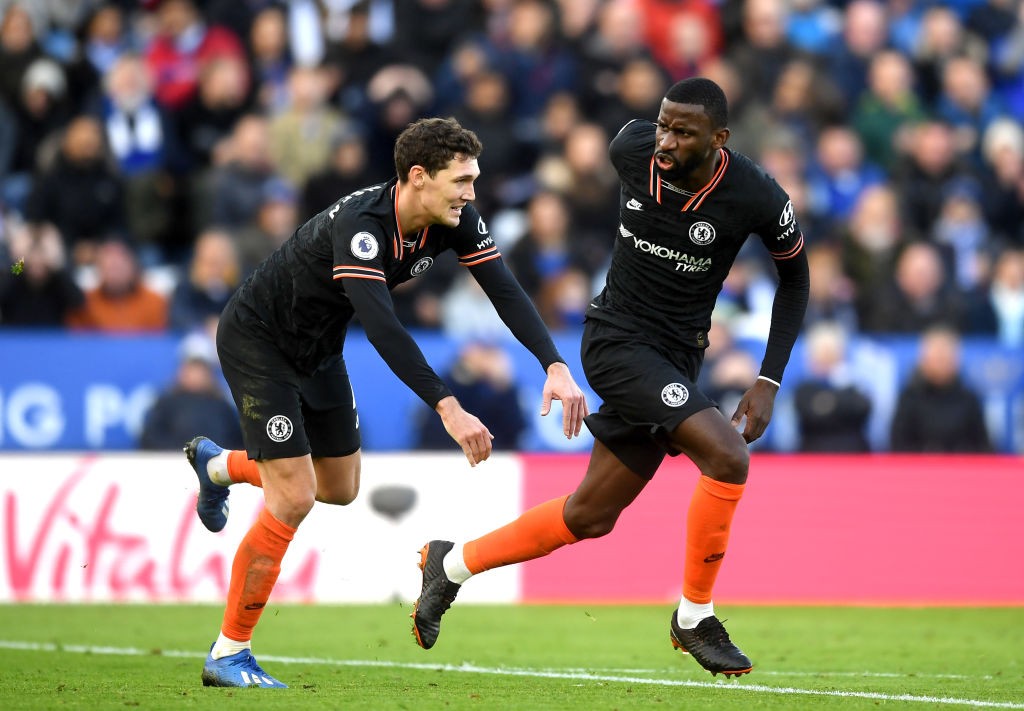