The Chelsea team for today’s game with Newcastle could easily have remained unchanged from last week’s win, but instead there was one key switch.

Frank Lampard has dropped Ross Barkley and replaced him with N’Golo Kante. That’s despite the good showing from Barkley last week, where he added a good thrust going forward to an otherwise stale midfield. 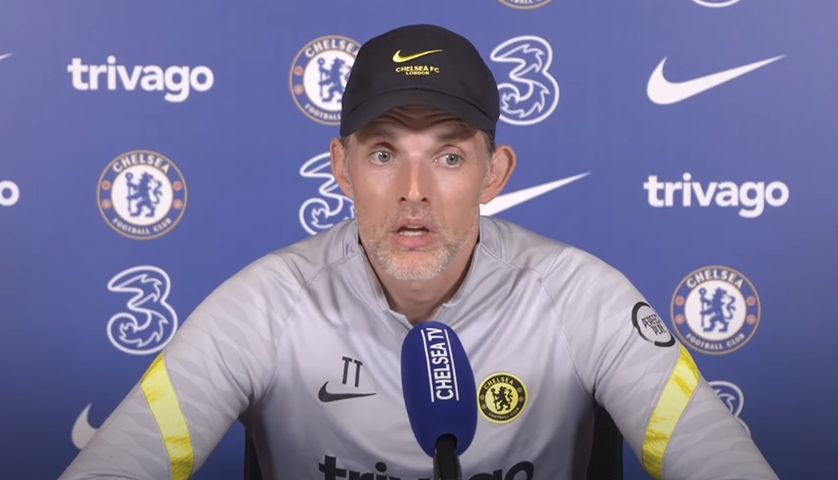 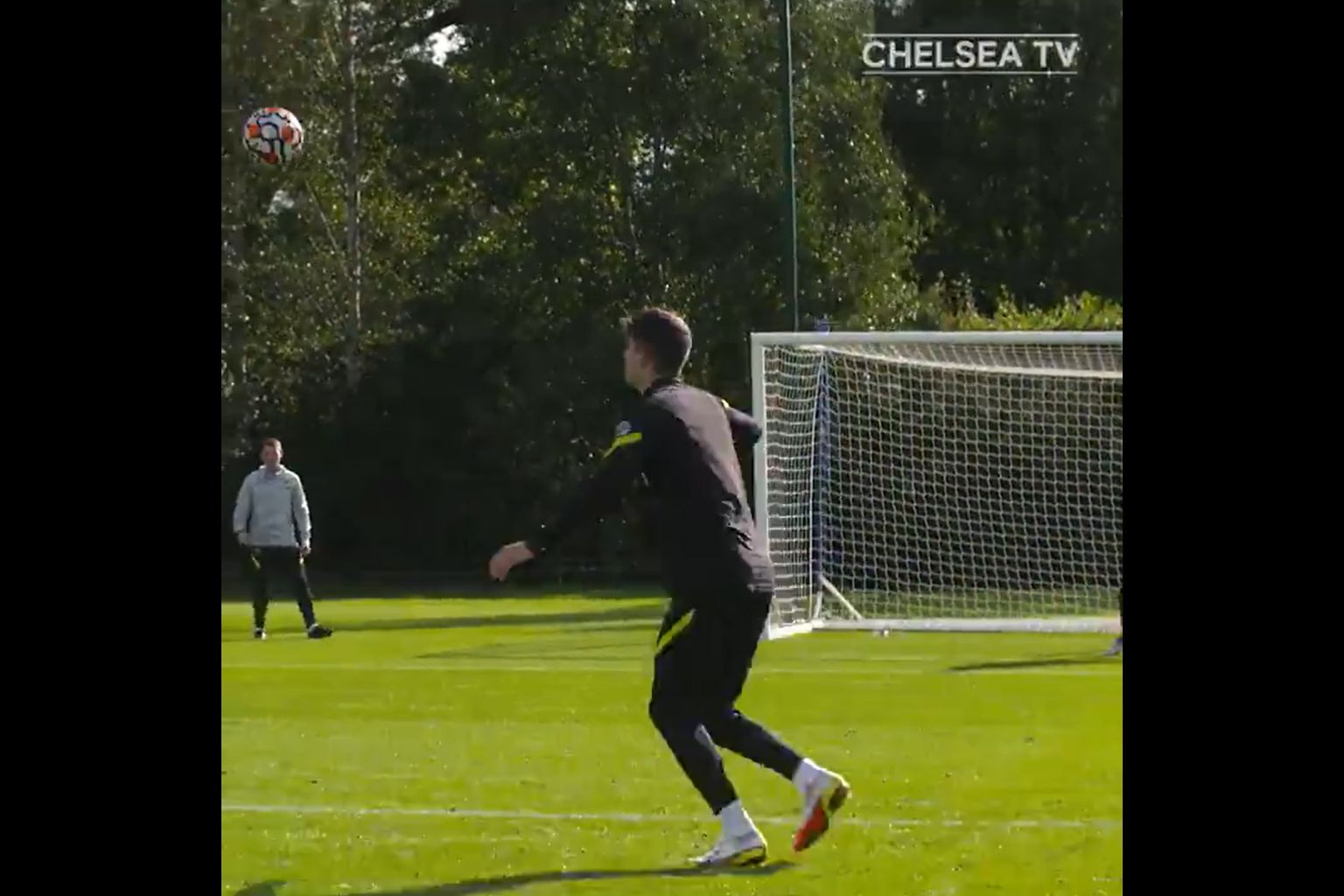 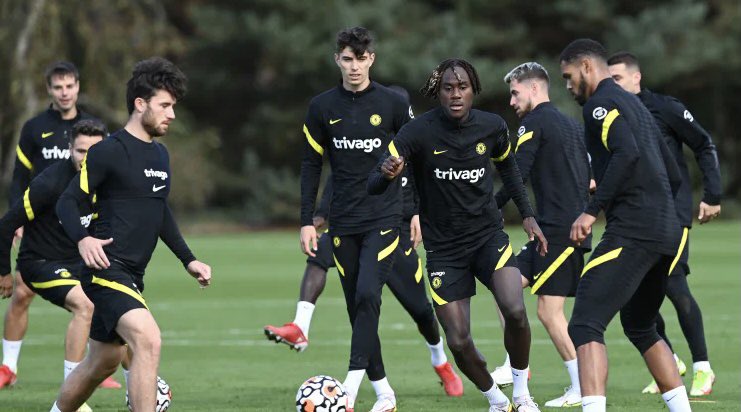 Asked about the decision today ahead of the game against Newcastle, Lampard explained it had been a tough decision.

“I would say [choosing] has been the difficult thing. It’s a good thing to have competition, and that’s what I want so Ross should feel a little bit disappointed.

“With N’Golo’s attributes and what he brings to the team, I thought it was a decision to make for this game,” the Chelsea boss concluded.

He’s probably right. This away game at St James’ Park is going to be a real battle, and we will need Kante’s legs and speed to break up counter attacks as we look to break down Steve Bruce’s team.

Barkley could still have a major role to play off the bench – especially if we struggle to break the Magpies down.