Chelsea’s game against Arsenal was defined by two moments. 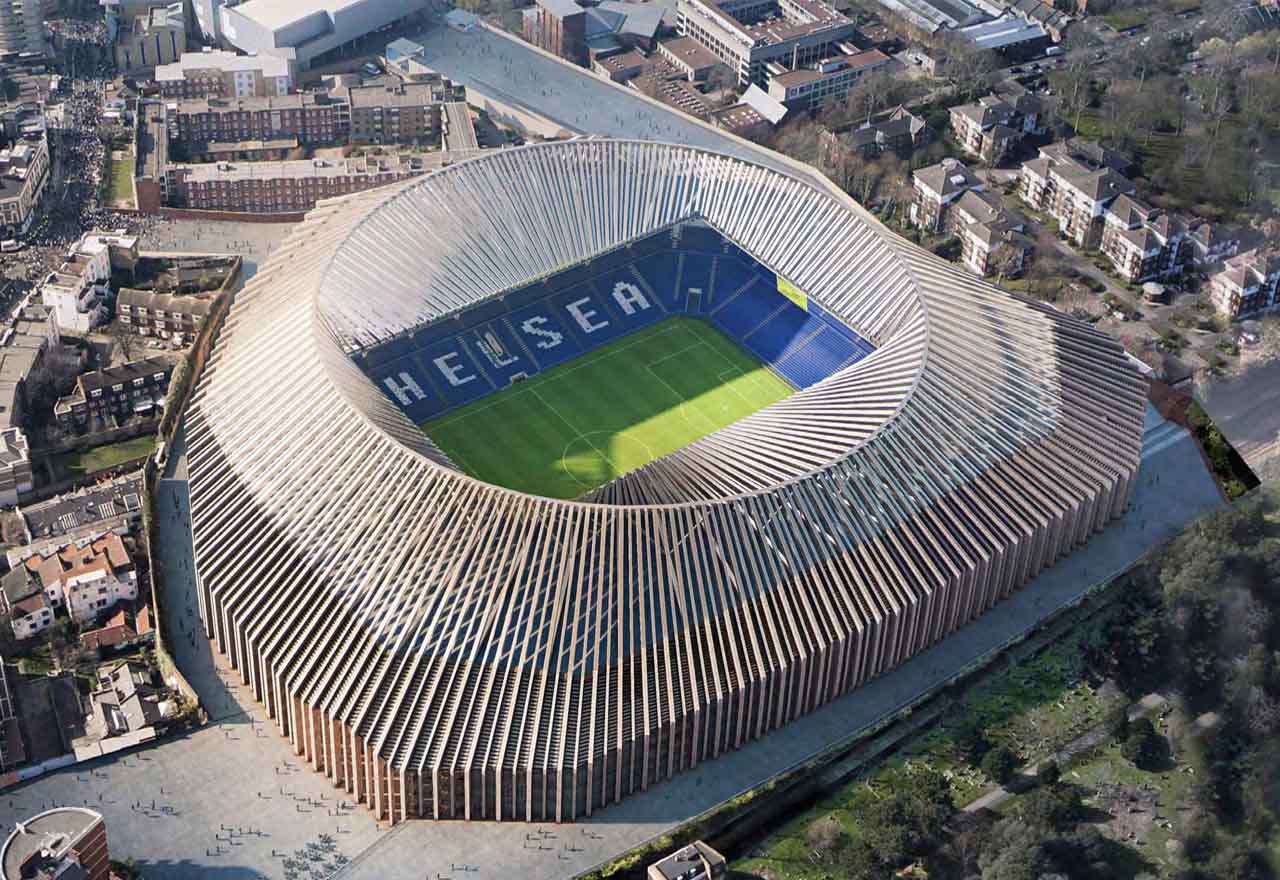 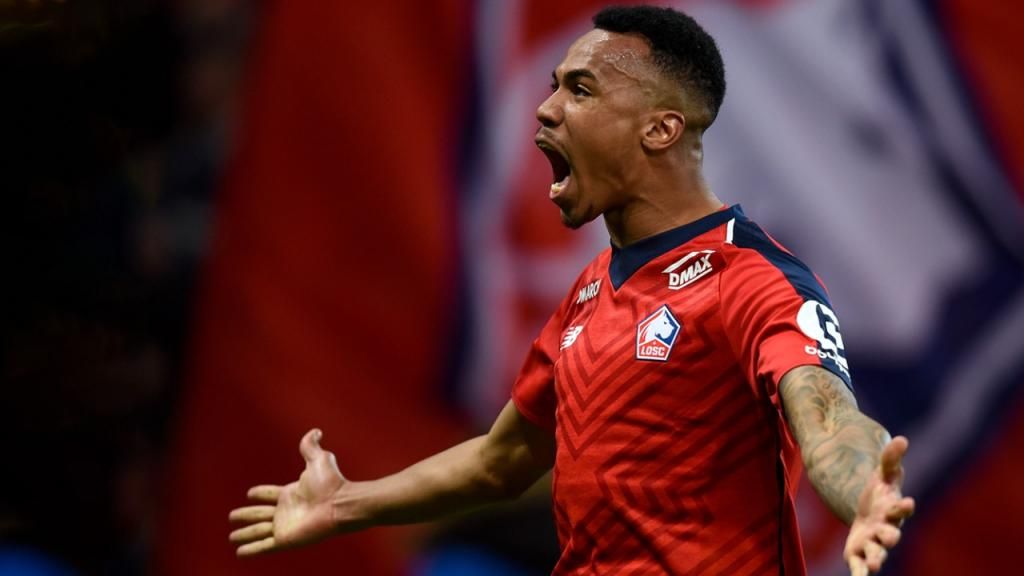 The first was David Luiz’s crazy red card. Tammy Abraham had surged clear of the keeper and was about to turn the ball into an empty net when Luiz took him out, earning a sending off and a penalty in the same instant.

Once Chelsea had converted that effort, it should have been plain sailing. They were 1-0 up against ten men. But a mad moment saw N’Golo Kante slip on the halfway line, allowing young Arsenal attacker Gabriel Martinelli to run the length of the pitch and score.

The youngster is from Brazil but is eligible to play for Italy – the same situation Jorginho was in before he elected to play for the European nation.

He apparently told Martinelli to make the same call after the game – the Daily Star report that the Chelsea midfielder told the winger “I am waiting for you in March” – when the next international break comes.

“He’s standing out, he deserves it, and I hope he can help the Italian team a lot,” the midfielder is quoted as saying.