Chelsea fans began this window with the excitement of hopefully making some big new signings, with reports rife everywhere of who they will be looking to bring in, and the large budget they have to spend.

Reports such as this one from The Telegraph way back before Christmas, made Blues fans believe that they would be seeing some top quality players arrive at Stamford Bridge this window.

Of course, anything can still happen and there may well be deals being worked on behind the scenes, but Frank Lampard has once again been talking about the fact they might not even make any signings.

Lampard has recently touched upon the fact that he needs more firepower up front especially, but his reported targets he may have to wait until the summer to sign, with January being notoriously difficult to make signings.

Although, he doesn’t rule out new arrivals either…

Speaking in his press conference yesterday, as reported by The Daily Express, Lampard said:

“I think I should be because that’s where we’re at at the moment,” he said when asked if he was prepared to go through the window with no in comings. “If it feels right for us then we’ll do it.

“I think the idea of January being a time to buy players, it’s difficult for everybody: for players coming in – especially if they’re coming from a different league – for the club and for the settlement of the group.

“I think that’s why we have to think ultra-carefully.

“I don’t want to make some knee-jerk reaction to say: ‘Here’s my first big signing’ because we couldn’t sign anyone in the summer.”

No, I want to do the right thing for the club. That’s why if I do it I’ll try to consider all things.

“Hopefully it’s the best thing for us. Whether that’s more of a short-term option or a long-term option, we’ll also have to consider.” 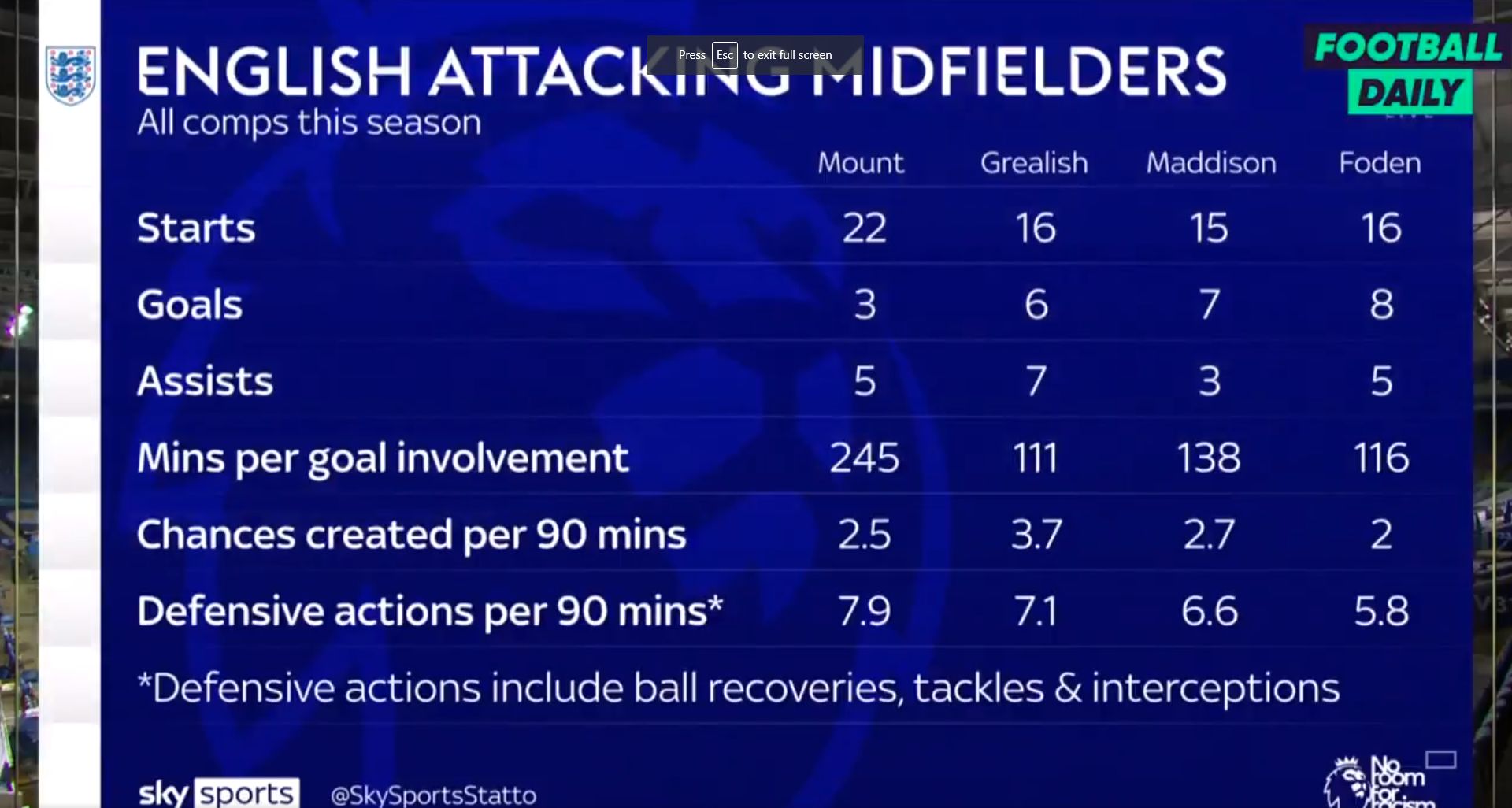 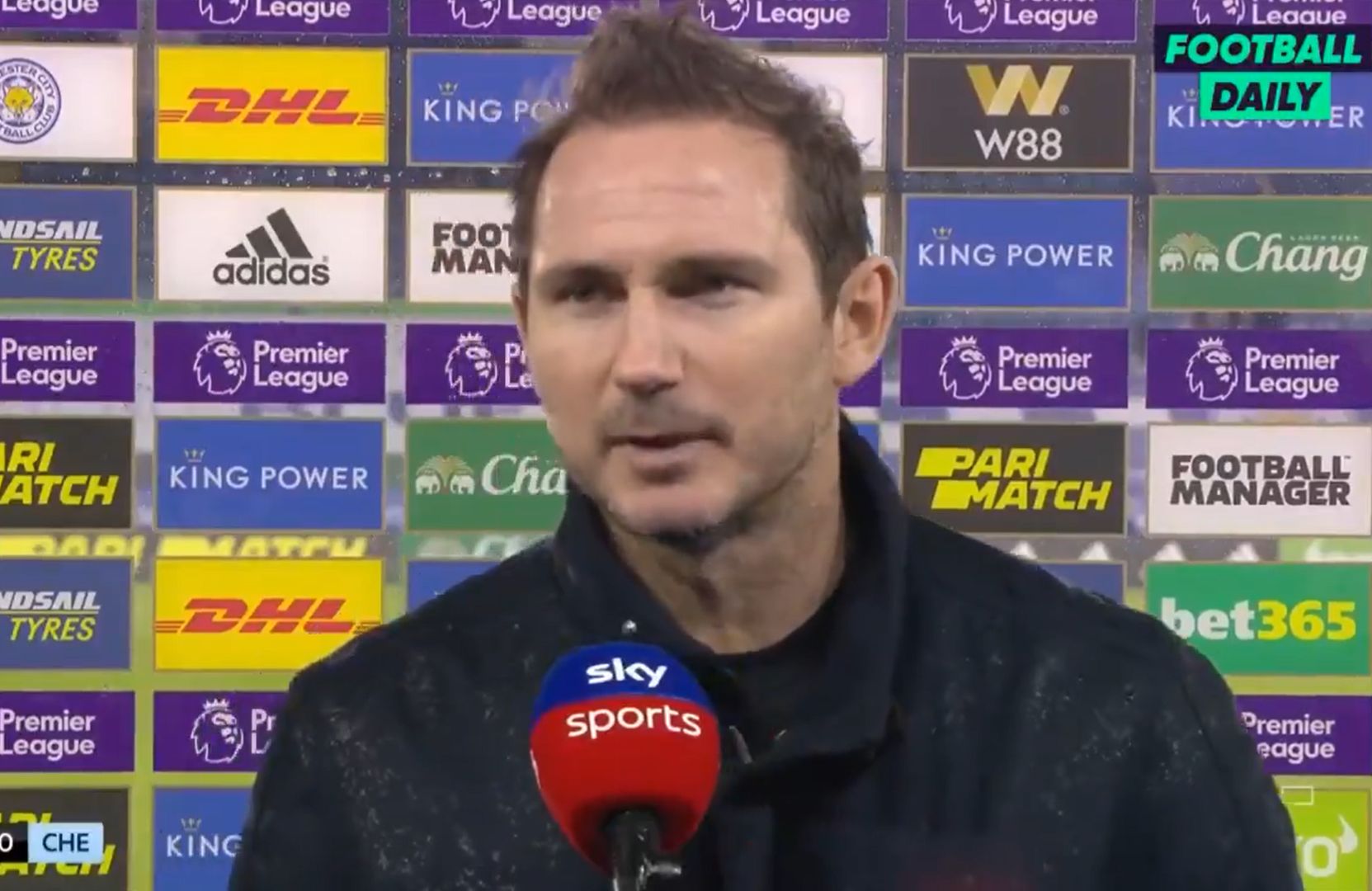 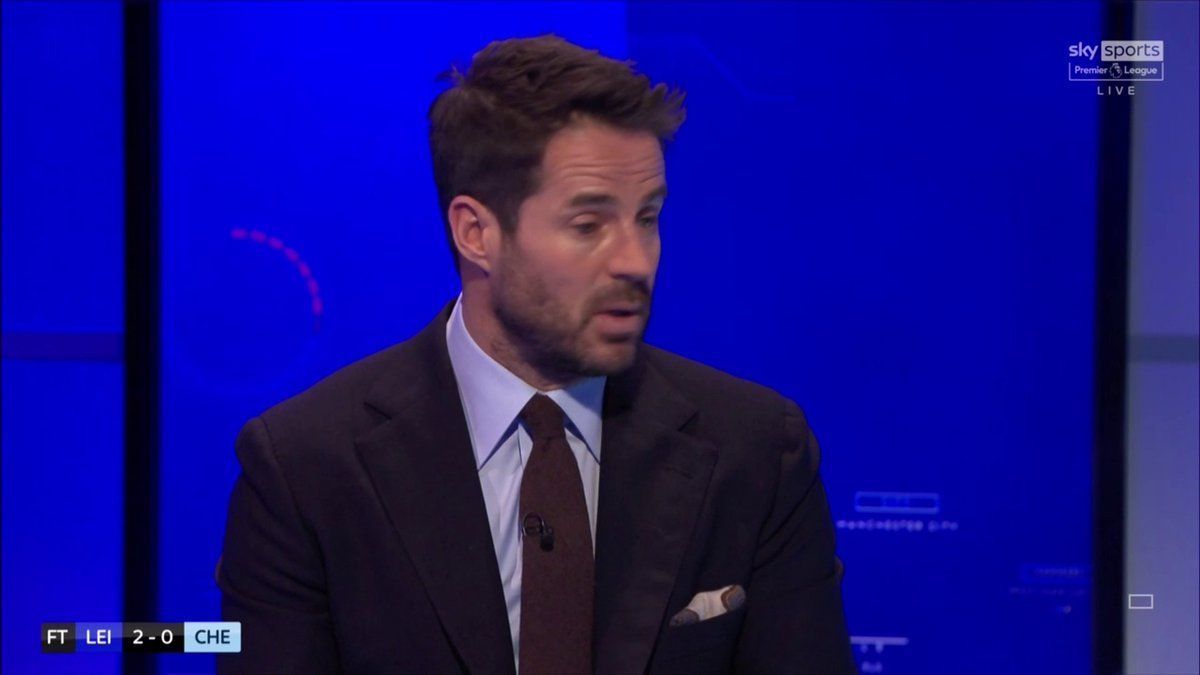 Some Chelsea fans have had enough after limp defeat to Leicester