Yesterday it was reported by both The Telegraph and The Times that Chelsea had made a loan offer for PSG striker Edinson Cavani, details here.

However, this move was greeted sceptically by some supporters due to Cavani only having six months remaining on his current contract.

Atletico Madrid had already made an offer to sign the Uruguayan on a permanent deal, and any loan deal for Chelsea looked highly unlikely.

Cavani’s parents have already been vocal in the fact that they want their son to join Atletico, but they might not get what they want, and Chelsea’s deal may all of a sudden look quite appealing.

As reported by Brazilian TV channel El Chiringuito, Atletico CEO Miguel Angel Gil Marin is not wanting to invest 15 million euros in Cavani right now, and could wait to get him on a free in the summer.

So if Cavani and his family are dead set on Atletico, but still want him to make a move now and play more regular football, Chelsea on a short term loan until the end of the season could be the best plan.

It would certainly suit Chelsea, who will end up paying a lot less for a loan deal than a permanent deal. 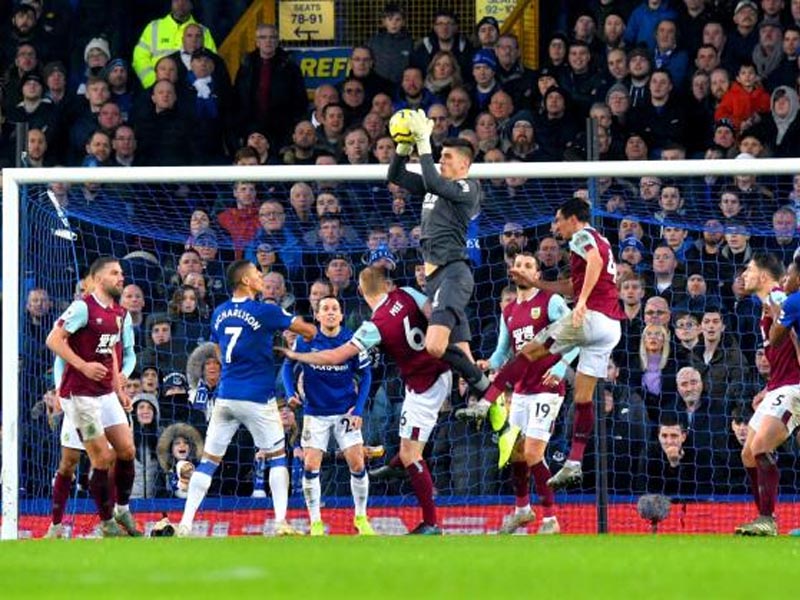 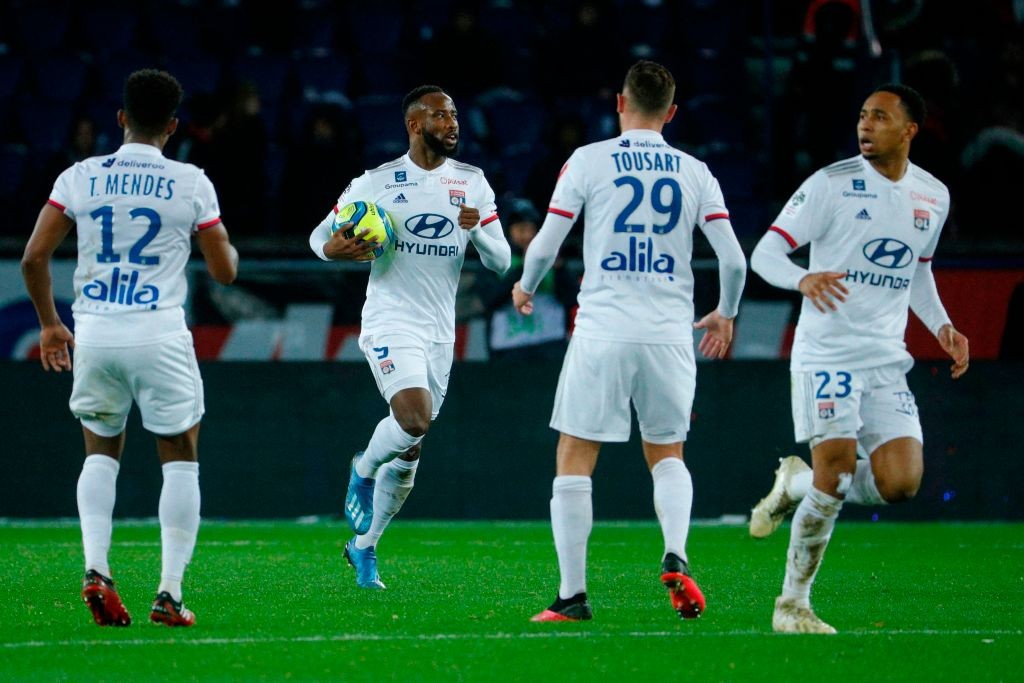