Even before Chelsea found out they would be able to sign players again during the winter window,  there was a number of key names that kept popping up linked with a move to Stamford Bridge.

One of those names that always seems to be there is Crystal Palace’s want away winger Wilfried Zaha.

The 27-year old has been the subject of interest window after window but his club have continued to price him out of a move.

But according to The Daily Mail, things could soon change after he has dropped his main representative and replaced them with super Israeli agent Pini Zahavi, all in order to broker his exit from Palace.

They go on to say that as a result of this move, Chelsea lead the chase for his signature due to his excellent relationships with many at Chelsea and is even close to Roman Abramovich, having been instrumental in the deal that saw him buy the club from Ken Bates 17 years ago. 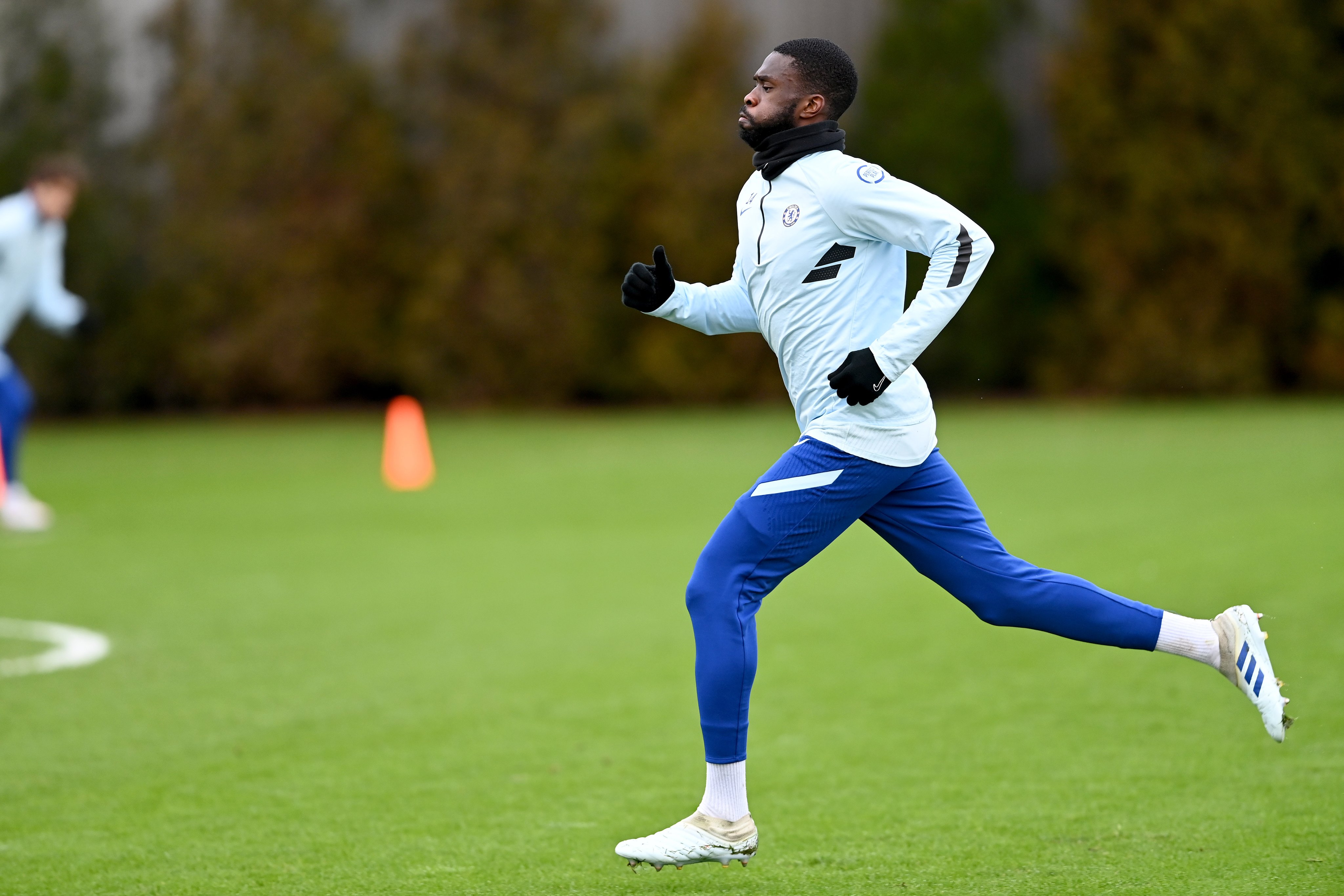 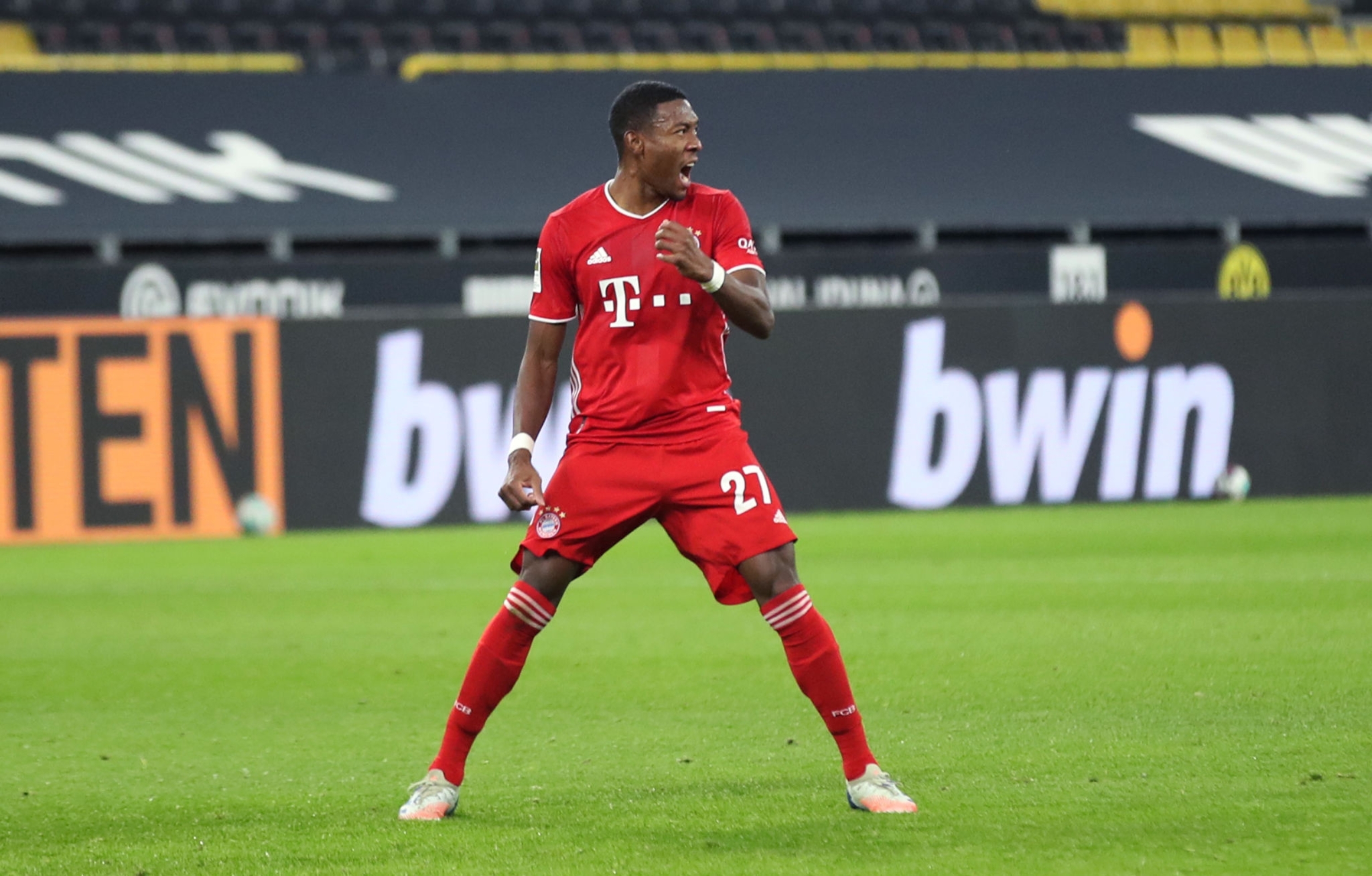 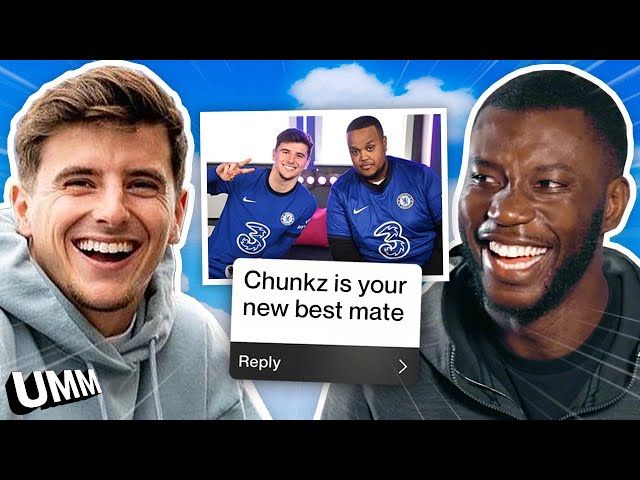