The January transfer window has turned very quiet within the last week, after the initial media frenzy linking Chelsea with every player that breathed!

But we all know that The Blues often do not come alive until the final week of the transfer window, so there may well be more whirlwind stories to emerge yet.

One player who has been linked a few times purely due to Chelsea’s option to buy him back, is former Blue Jeremie Boga.

The 23-year old Sassuolo winger is reportedly available to Chelsea to sign him back for €15M, and The Blues ‘could exercise’ that this month, according to Italian Journalist Nicolo Schira.

He also states though that Napoli are interested in signing Boga this summer, with an offer of €18-20M being worked on.

Chelsea have their option of using a buyback until June 2020, with Everton also scouting the player.

#Napoli are really interested in Jeremy #Boga for the summer. De Laurentiis are working to offer €18-20M to #Sassuolo for the winger, but #Chelsea could exercise €15M buy-back for Boga until June. Also #Everton have been scouting him. #transfers #CFC #EFC

It will be interesting to see if anything happens here… 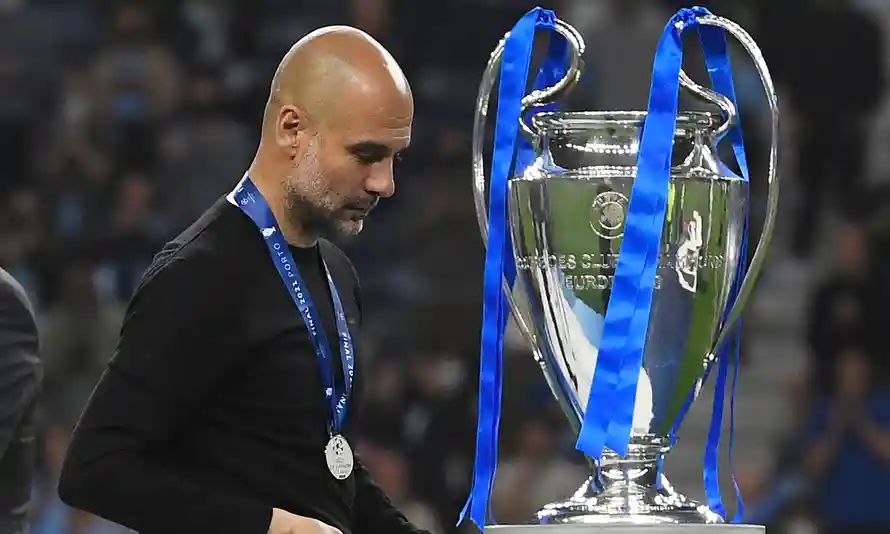 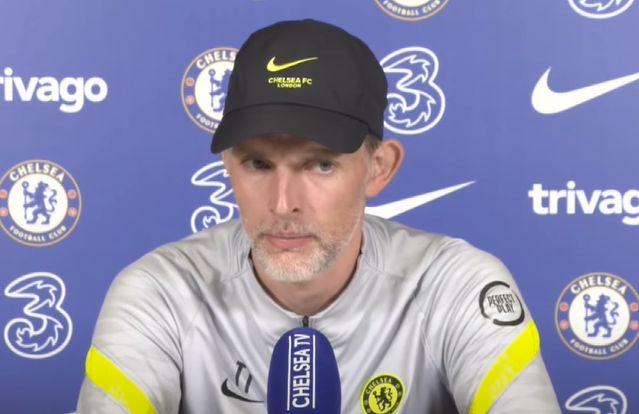 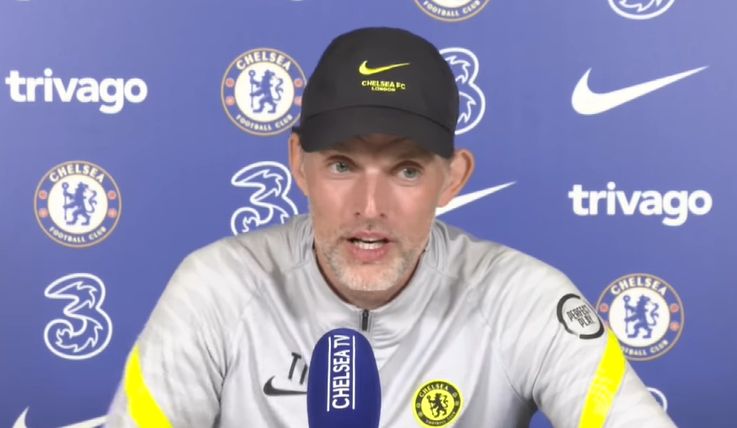 (Video): Close up reaction of Cesar Azpilicueta on sidelines as Chelsea win penalty shoot out