We’re almost halfway through January (amazingly) and transfer rumours are really starting to warm up. 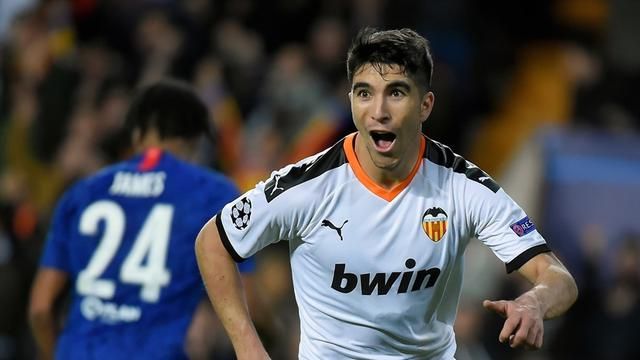 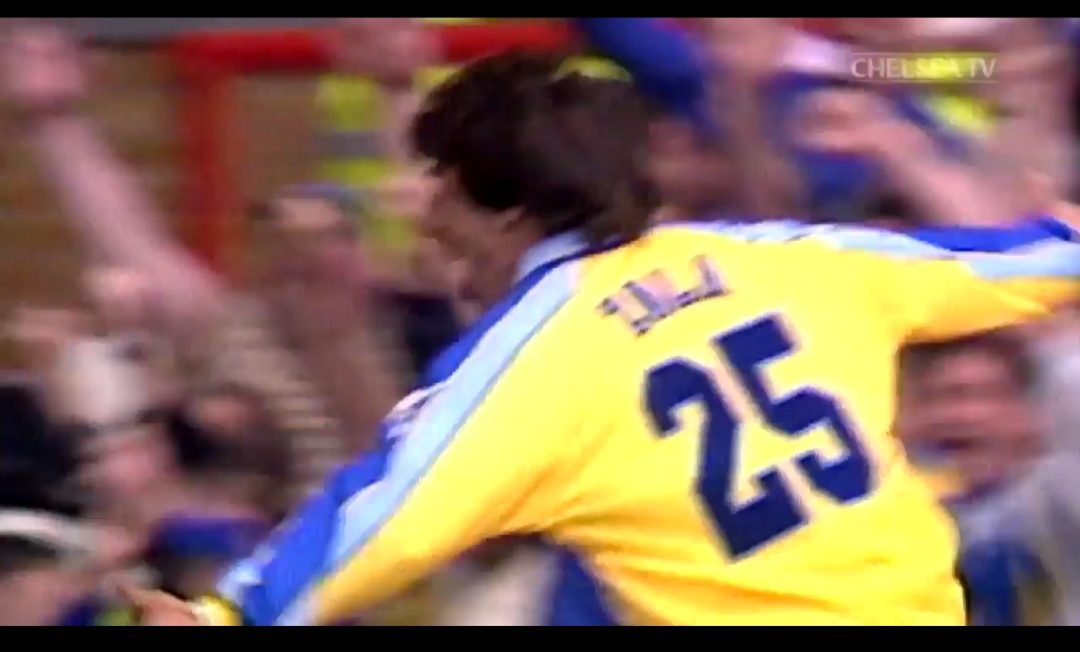 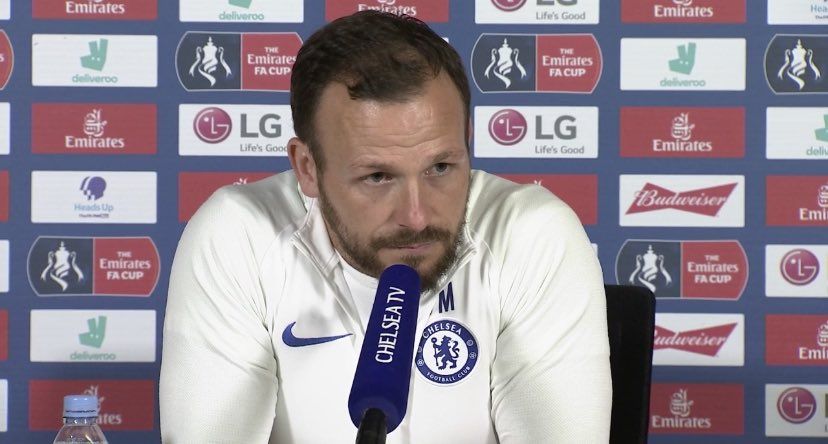 Of course there’s the same of Wilfried Zaha rumours doing the rounds every day, but what about the new stuff? What about the spicy young players breaking out across Europe’s top leagues with our scouts watching on?

One of those kids is Marash Kumbulla, the 19 year old defender playing for Hellas Verona in Serie A. He’s made an impressive breakthrough this season, and the Sun report that we’re watching him – along with Manchester United and Juventus.

It’s still very early days for him, given he only made his senior debut at the start of the season – but there’s no time to hang around. RB Leipzig have reportedly already made a £13m offer for him, and it looks like it will take at least that much for us to bring him in.

At just 19, his future looks bright – but is it really brighter than the host of young defenders we already have on our books?