The transfer window is not good for your stress levels as a supporter, reports change every day and you have to be in the mindset that nothing is done until you see that player sporting your club’s colours.

Then straight away there were reports coming in that Chelsea could reignite their interest in signing Lyon striker Moussa Dembele, suggesting that they may have already given up on Cavani.

Dembele of course is and always has been one of Chelsea’s initial targets to bring in this window, but Lyon have kept a stronghold on him at least until the summer anyway.

Now overnight, COPE have reported that Atletico Madrid are optimistic about signing Cavani in a deal that would be worth 80 million euros, after their manager Diego Simeone put pressure on his board to make it happen.

Like I said in the first paragraph though, it’s not over until you see that player wearing your clubs shirt and shaking hands with a club official! 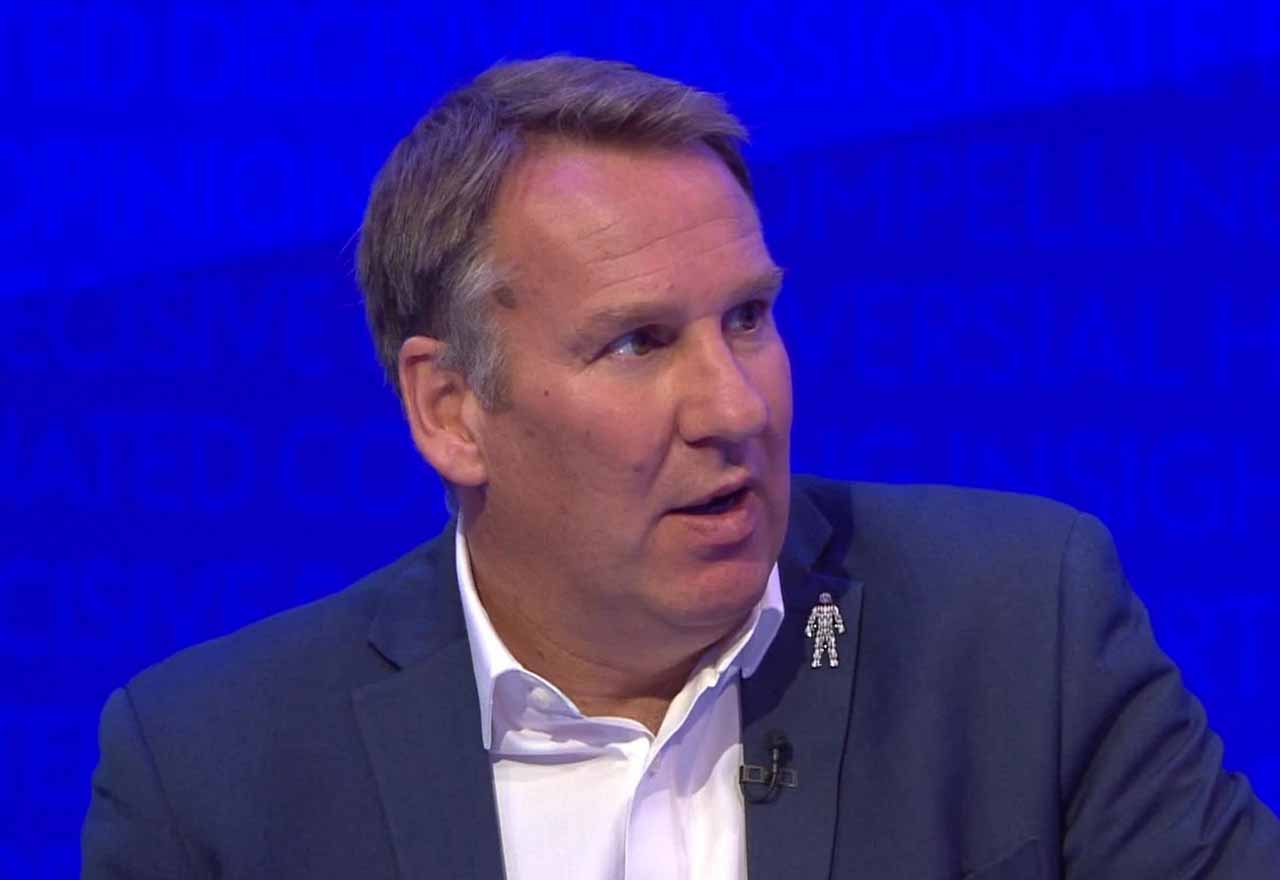 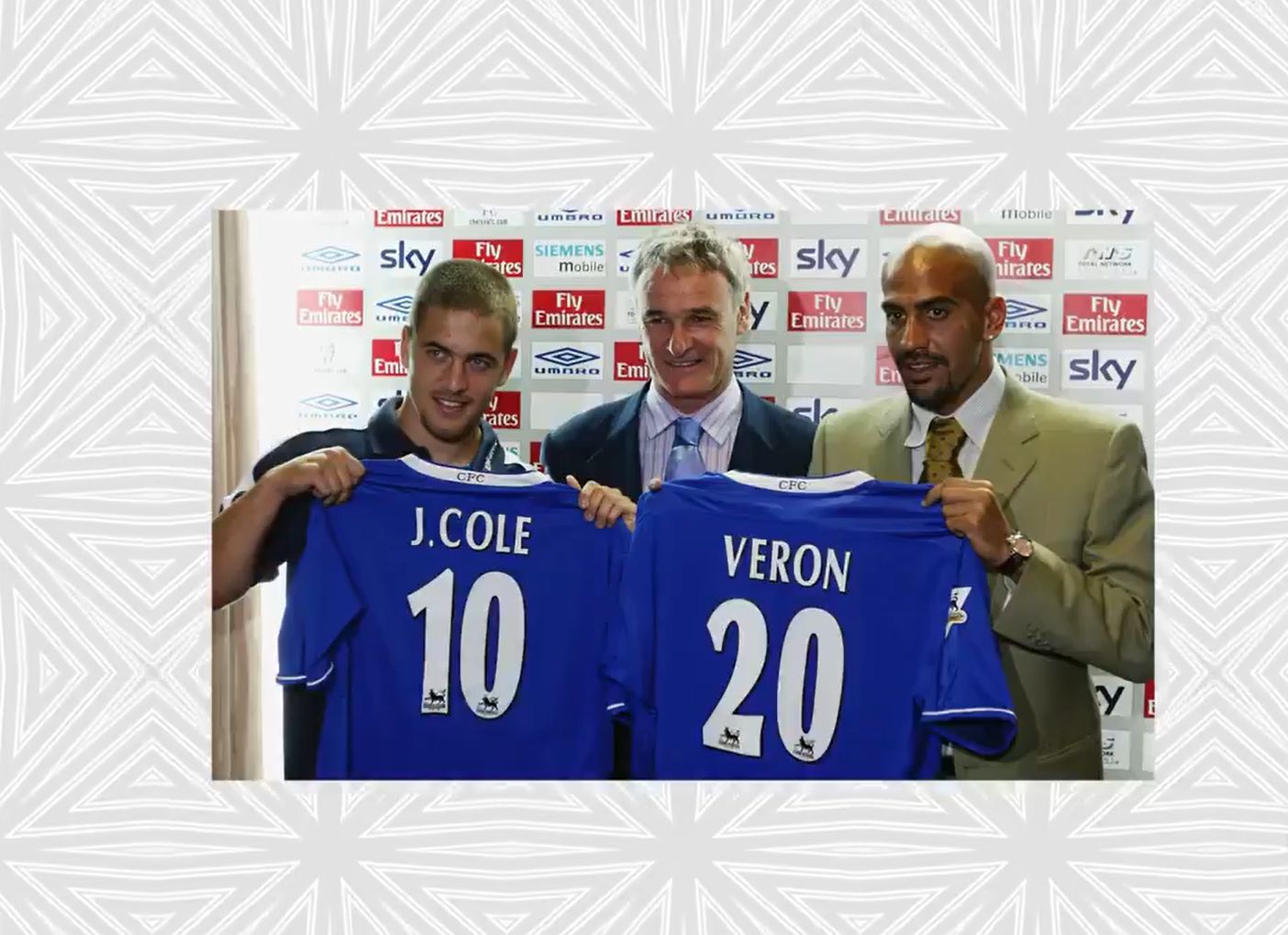