A couple of weeks ago you might remember Chelsea ‘making an offer’ to sign the now Spurs player Gedson Fernandes, according to Sky Sports anyway.

Of course, nothing came of this ‘rumour’, and he didn’t sign for West Ham OR Chelsea!

The rumour was quickly rubbished by the reliable Daily Telegraph journalist Matt Law.

So that was that.

Then yesterday, Sky Sports reported that Lille midfielder Boubakary Soumare was ‘set to decide between signing for Chelsea or Manchester United before deadline day’.

Which was an odd report in itself, since they had never before reported that Chelsea even had an interest in Soumare, only some whispers from France.

Then, just like the Gedson rumours, the Soumare links were immediately rubbished by Get French Football News, who have many links to happenings in France.

They even claim that the Sky Sports comparisons between Soumare and Paul Pogba are quite wide of the mark, in a detailed few threads on Twitter…

Idea that Soumaré wants to leave is highly questionable – the 20-year-old has a lot of reasons why he is hesitant: from a brother-like set of friendships in the dressing room to his very strong feeling that he has yet to fully prove himself in Ligue 1. https://t.co/8fJUgmR049

A lot of what Sky have been saying today on Boubakary Soumaré is excruciatingly painfully wrong – to describe the 20-year-old as "Paul Pogba without the baggage," shows a complete lack of understanding of where he plays & how raw he is (never played a full season as a starter). 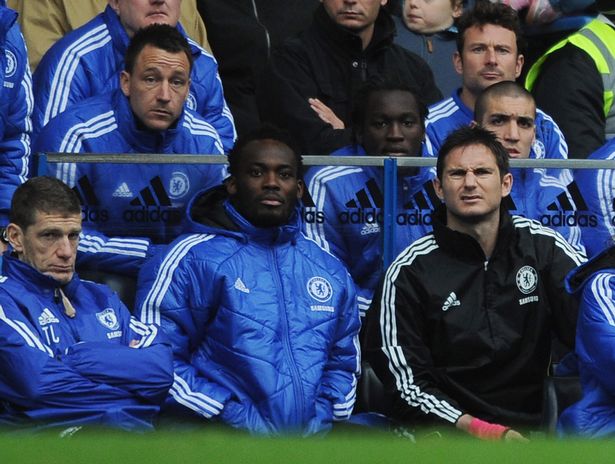 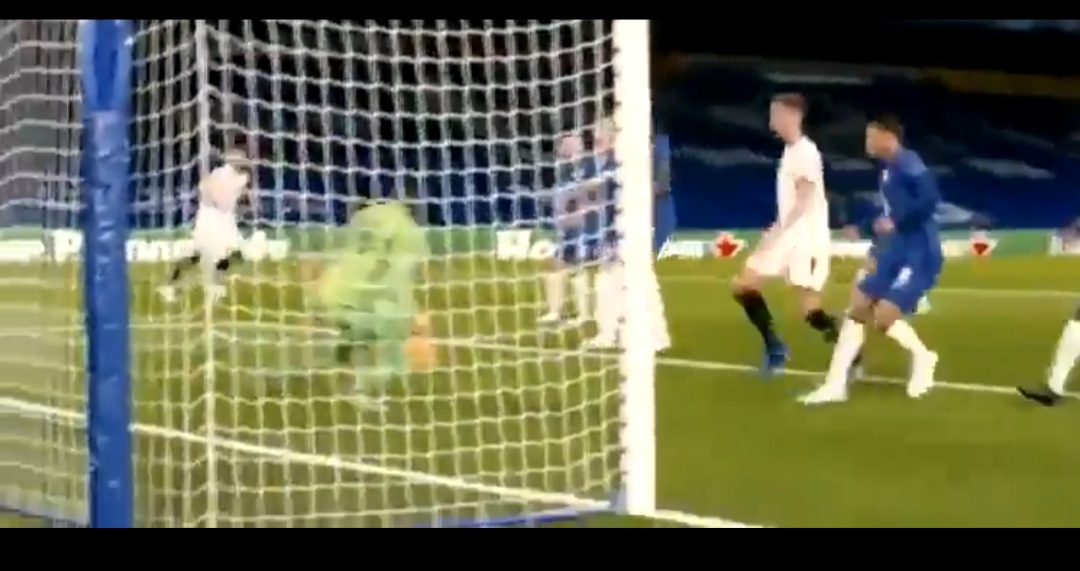 “Get behind the team instead of not being happy after every bad result”, encourages Chelsea legend

(Video): Edouard Mendy save from acute angle vs Sevilla looks even better