Chelsea’s alleged interest in Leicester City left back Ben Chilwell may have to wait until the summer at the very least.

As reported by The Evening Standard, Foxes boss Brendan Rodgers has stated that categorically, no player will be leaving the club this January.

“I’m sure if we speak (to the hierarchy), they will have the same message.

“I speak regularly with Jon [Rudkins] and Top [Khun Aiyawatt Srivaddhanaprabha]. It’s very clear we want to keep this squad together. We want to ensure they stay around beyond January.”

Chilwell was always seen as a very unrealistic pursuit for The Blues in January, despite him being one of their reported targets.

There have been no moves made yet by the London club for Chilwell, but that could change. Although it is looking more and more likely that he will end up being a target for the summer now.

Chelsea could look at Nathan Ake instead as a January fix.

According to most of the main UK sources including The Telegraph, Chelsea are weighing up a January move for their former player, who has a £40 million buyback option in his contract.

The Dutch international can play at centre back or as a left back, so could come in to cover Marcos Alonso, who is also rumoured to be leaving the club, as reported by Goal and others. 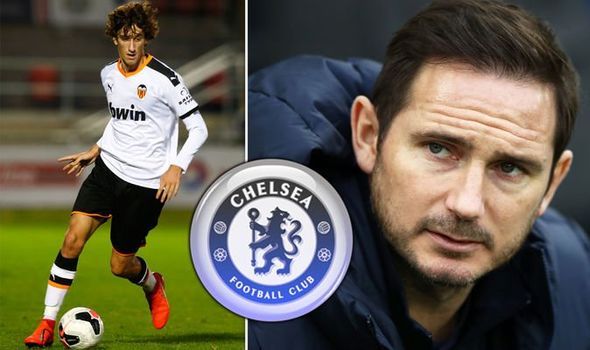