We’ve written several times in the last few weeks about the links that Juventus have had with several current Chelsea players.

Maurizio Sarri is now in charge in Turin, and he apparently has his eyes on Willian and Emerson Palmieri as potential January reinforcements for his table topping (well, not anymore) team.

CalcioMercato now throw Pedro into the mix too – why not? Juventus love picking up experienced players on free transfers, and if they’re going to swoop for Willian in a similar situation, they might as well throw a Pedro in too.

We can’t see Chelsea fighting too hard to keep either of them. They’ve been good servants for years now, but the time has come to clear out the final over 30s and allow Frank Lampard to build his young team from the ground up. Their departures will open up spots in the squad for some big money signings, or some more youth team talent.

Meanwhile the old warhorses can head off to add some Serie A titles to their collection. 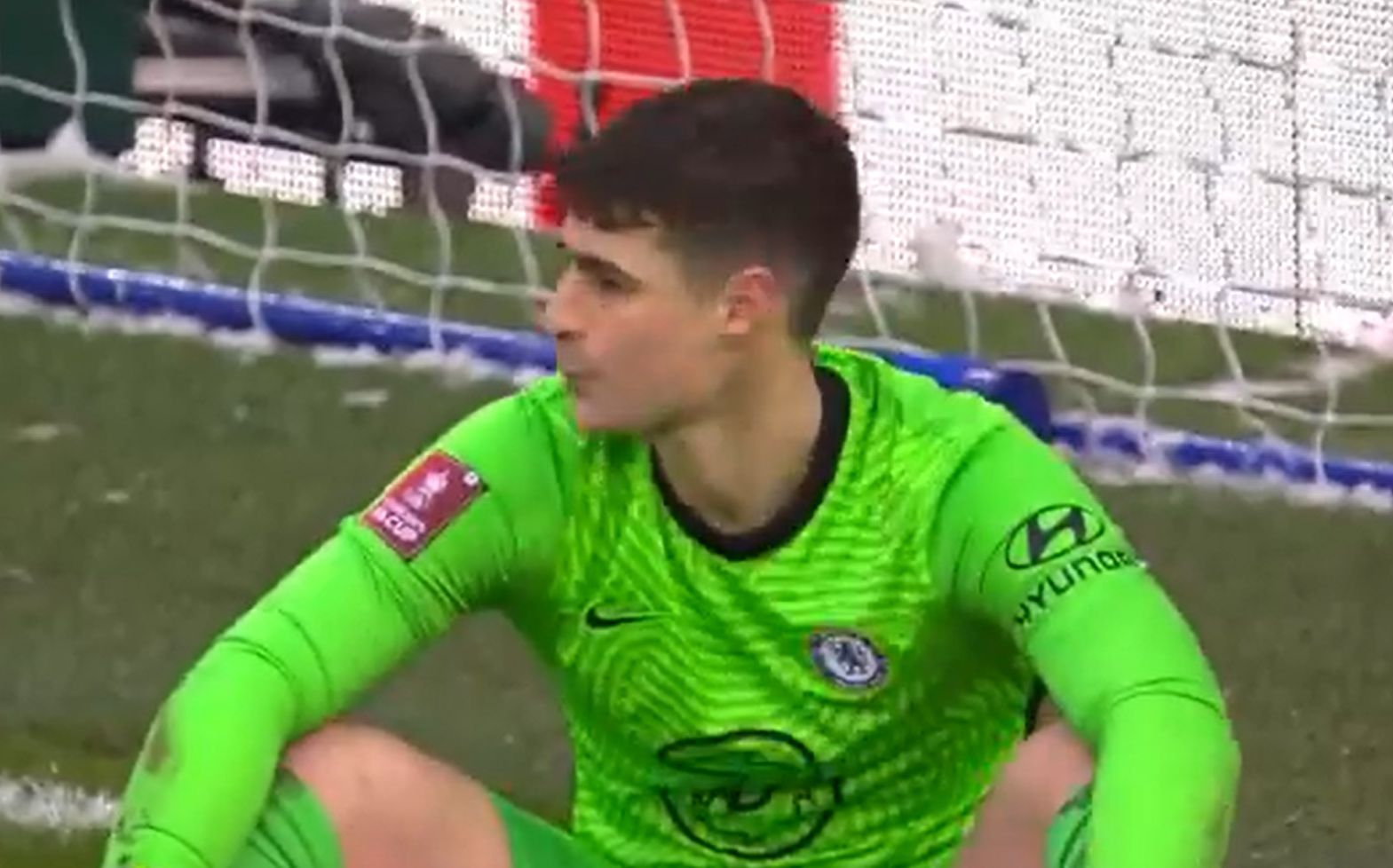 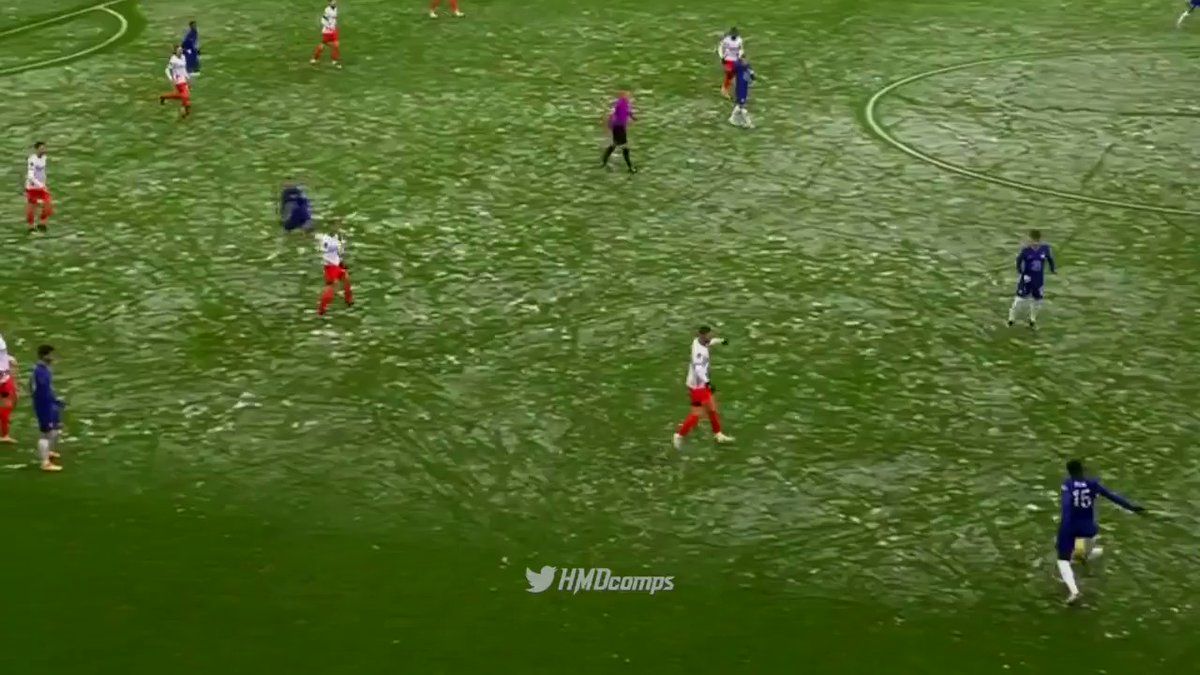 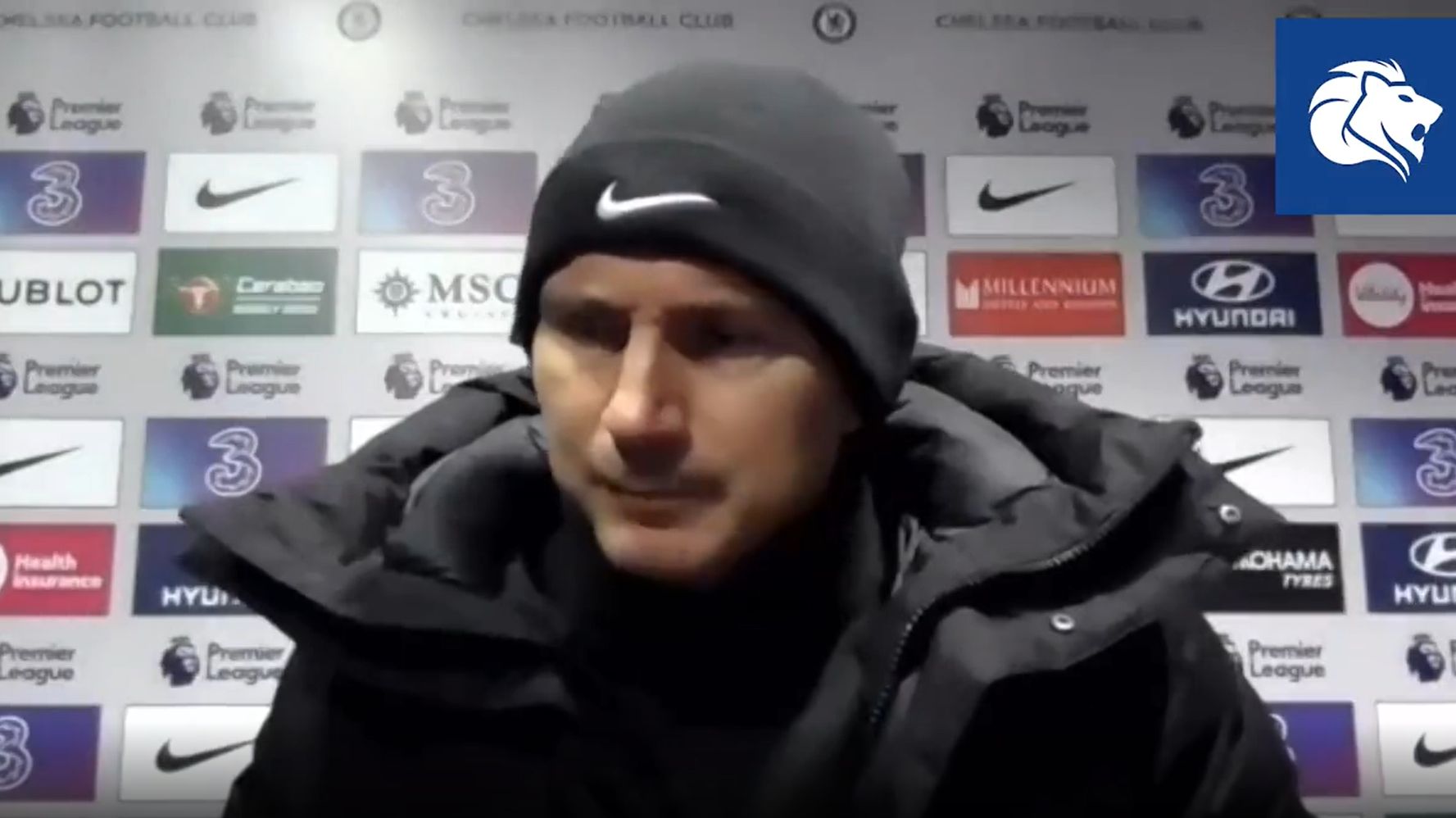