Juventus have ‘made contact’ with Chelsea regarding signing Brazilian winger Willian in January, according to The Daily Mirror.

The report states that his former Chelsea boss Maurizio Sarri is keen to work with him again and bring him in to help bolster his attack.

They state though that Willian ‘has told friends’ that he is keen to stay at Chelsea rather than move to Juventus and work under Sarri once again.

They also believe that Chelsea are not keen on selling the 31-year old.

This one sounds very unrealistic, Willian has been vocal this season regarding how he is preferring it this year under Frank Lampard, compared to last under Sarri, often saying he has more freedom.

However, there is still no sign of any new contract being confirmed by Chelsea and these alleged talks have been going on for some time now, so a move away certainly isn’t off the cards. 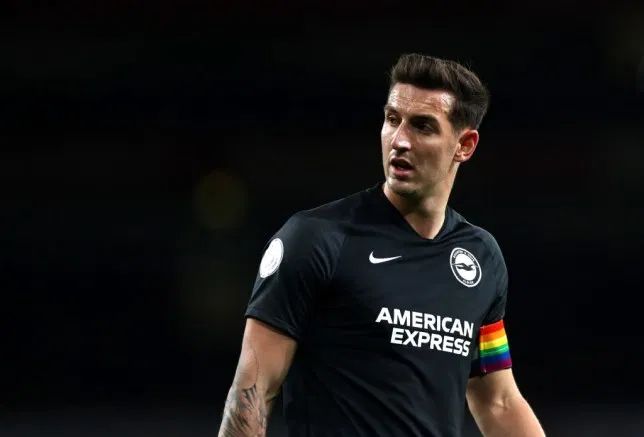 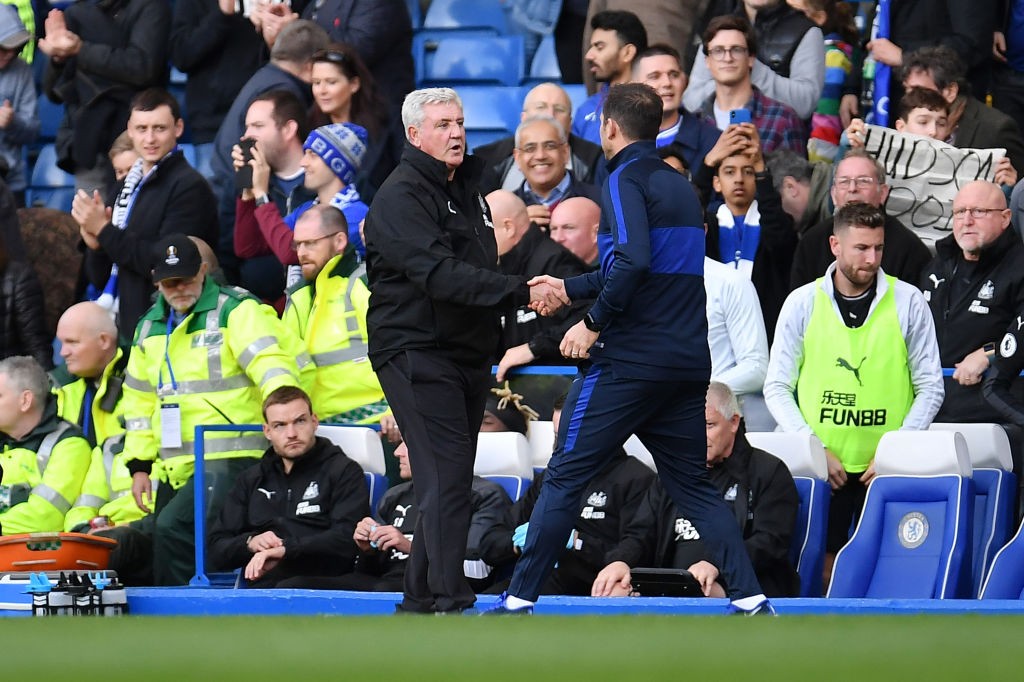 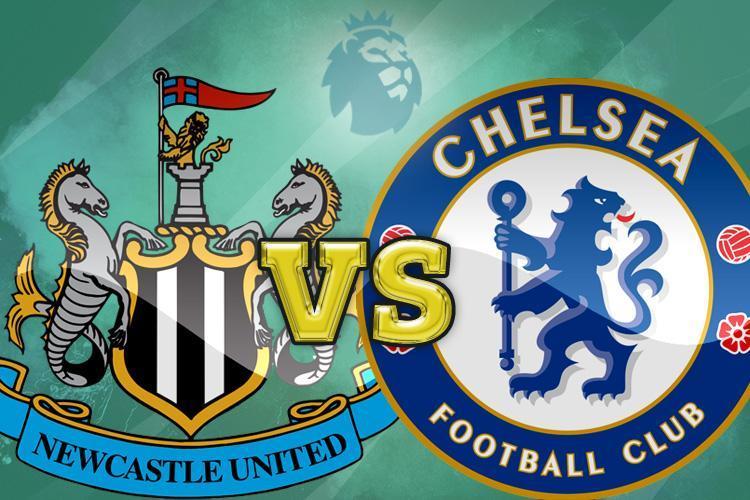