John Terry made a much applauded return to Stamford Bridge last night, and while there was plenty of focus on him, he was quick to turn the attention to the young players in Blue who are stealing the nation’s hearts (well, ours at least).

The legendary former Chelsea captain spoke at length with Chelsea TV after the game, and he couldn’t get enough of the work Frank Lampard and his young charges are doing this season: 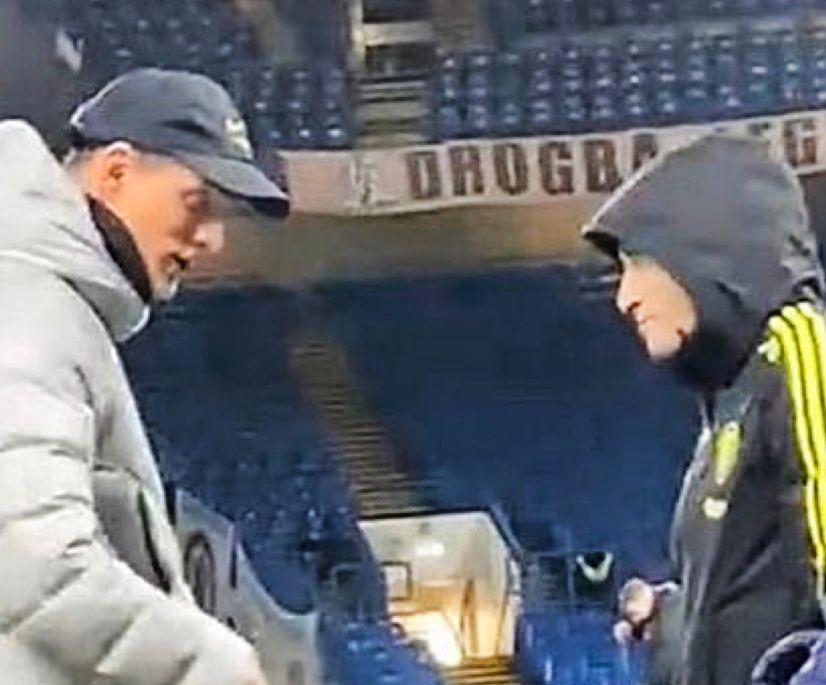 “I think, since myself, there’s not been too many [academy players breaking through]. Ruben [Loftus-Cheek] has kind of been in and out, but just seeing so many younger players playing I think that’s appreciated by the fans as well and Lamps and Jody [Morris] have shown if they’re good enough they will get their opportunity,” he said in quotes picked up by the Metro.

“And that will have a ripple effect throughout the whole academy, and I just know myself with Lamps and Jody being at certain games, the effect that has on parents, on kids at the age of eight, nine, ten, us getting the best young kids at this football club,” he added.

We hope he’s right. Playing these youngsters should not only help their development, and help the team grow in the next few years, but it should also help ten plus years down the line, when the best and brightest youngsters in the country elect to come to Stamford Bridge, knowing the pathway to the first team is open.