Chelsea suffered a shocking defeat to Bournemouth yesterday, and plenty of players were taking a huge amount of flak on social media.

Mason Mount and Willian were getting absolutely destroyed on Twitter, for some admittedly very poor games. Christian Pulisic too was very quiet, especially considering his recent good form.

One man who didn’t really get picked out was N’Golo Kante. But interestingly, on WhoScored’s scoring system, he got a 6.2, the lowest score on the Chelsea team, ahead of Kepa who got a 6.3. 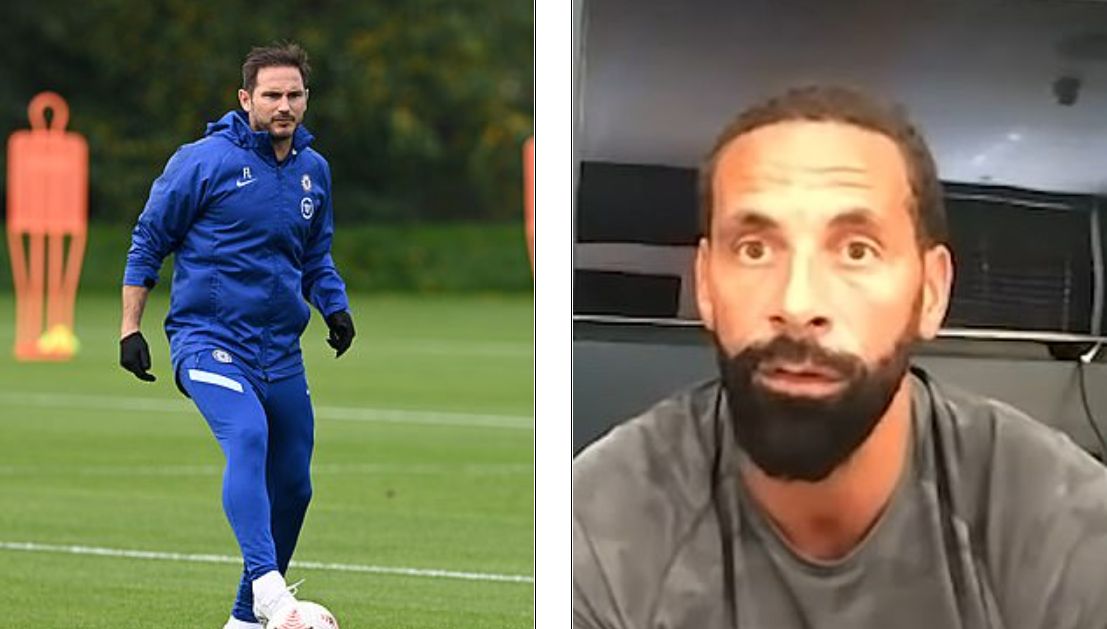 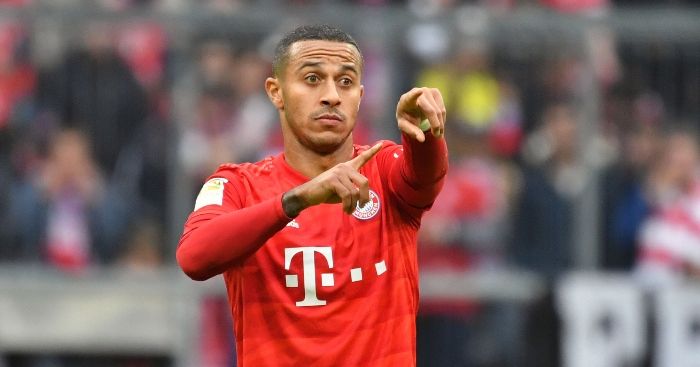 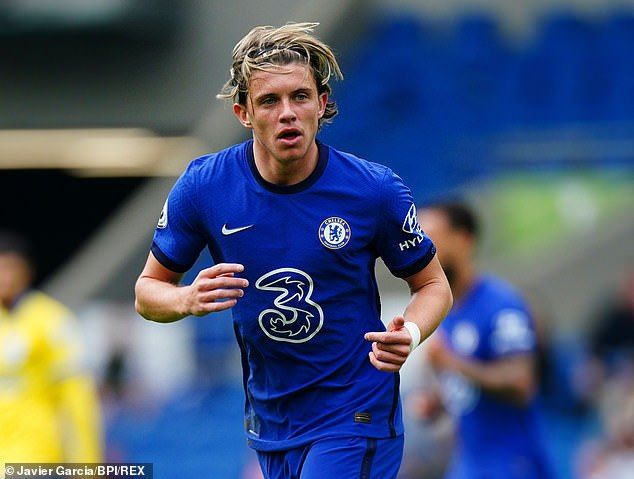 Perhaps it’s the fact that the France star is usually so good, and is such a lovable character, that protected him from the worst social media criticism, but there’s no denying he wasn’t great. He made a couple of bursts forward, but largely wasn’t able to dent a committed and organised Cherries midfield.

It wasn’t really his type of game, with no space to burst into and not much defending to do either. When we needed a little more finesse, he wasn’t able to provide it.

Still, not many fans are going to hold a grudge against a player who has been a total star for us week in week out.