Jadon Sancho was the biggest name linked with Chelsea by the Daily Mail recently, with the tabloid suggesting Frank Lampard’s team are ready to spend massive money on bringing the winger back to England to join the youth revolution.

After an explosive breakthrough into the Dortmund first team last season, Sancho has cooled off a little this term. That’s the received wisdom anyway, but his numbers are still superb – 7 goals and 9 assists through 19 games in all competitions. 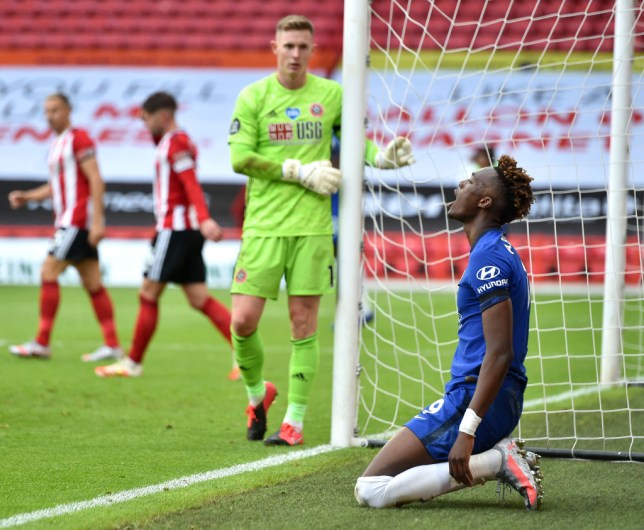 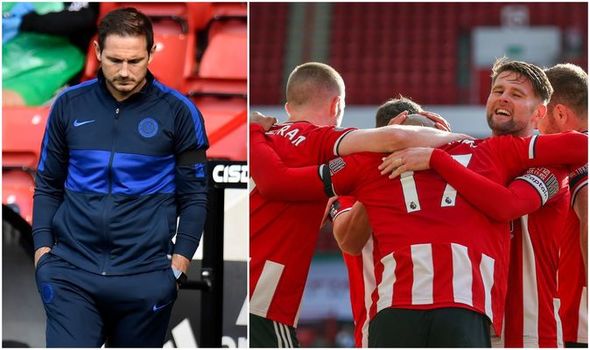 The prospect of lining him up with Callum Hudson-Odoi on the other flank is really exciting. His old mate Christian Pulisic is bedding in well too, and we could have a really fearsome attack from the flanks with all three in action.

We can see both Pedro and Willian moving on in the summer, if not before, so in terms of space, there’s the perfect slot opening up for the young England star.

The question is, are Chelsea ready to stump up the monster money its going to take to take him in the winter window? If he continues scoring and assisting at this rate for the next month, he’s only going to add zeroes to that already frightening sum.