Chelsea’s scouting team have been busy this week, watching a couple of big name strikers in the Champions League.

According to The Daily Mail, The Blues had scouts watching the Lyon vs RB Leipzig match in Group G.

This was to offer up scouting reports on both Moussa Dembele and Timo Werner, either of which they are considering bringing in as competition for Tammy Abraham.

Both these names have been mentioned as being Chelsea targets by various other reliable UK outlets, including The Telegraph.

Dembele has been linked with Chelsea over the years, and Werner is a name who is becoming a sought after target in world football.

The German international could be seen as being realistic in the January transfer window despite recently signing a new contract with RB.

According to some reports, including The Mirror, Werner’s new deal ‘includes a very low release clause’, making him a viable option for the winter window. 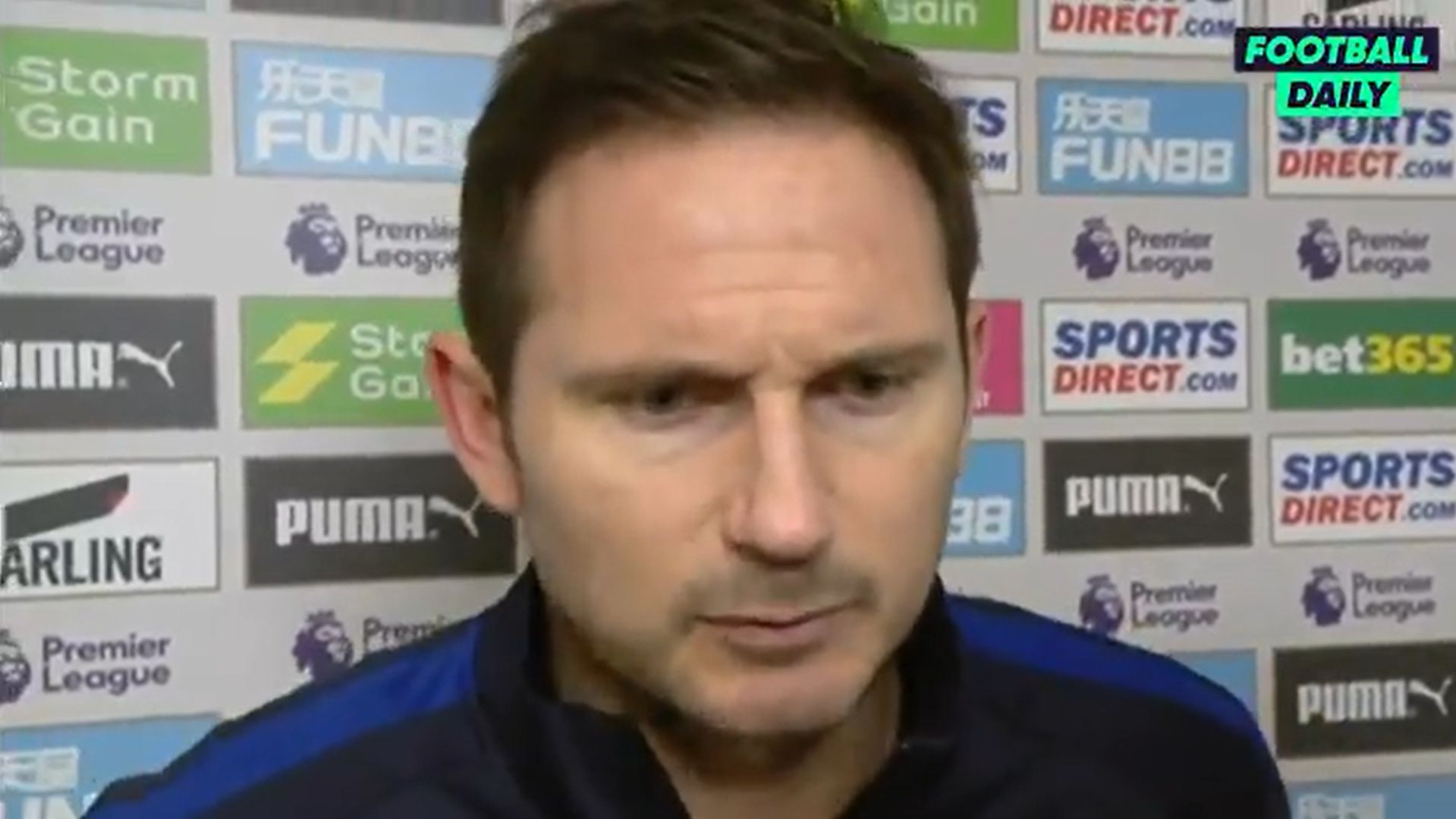 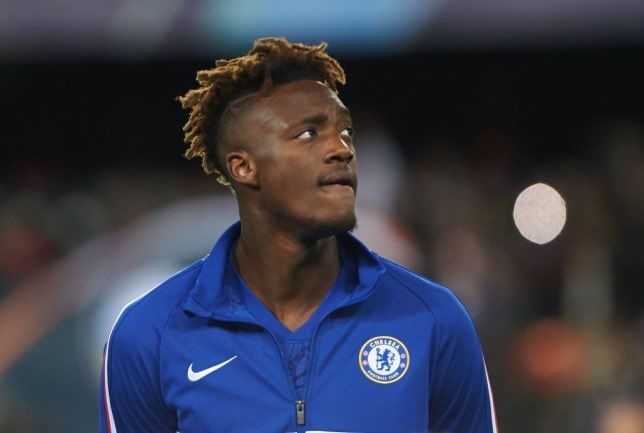 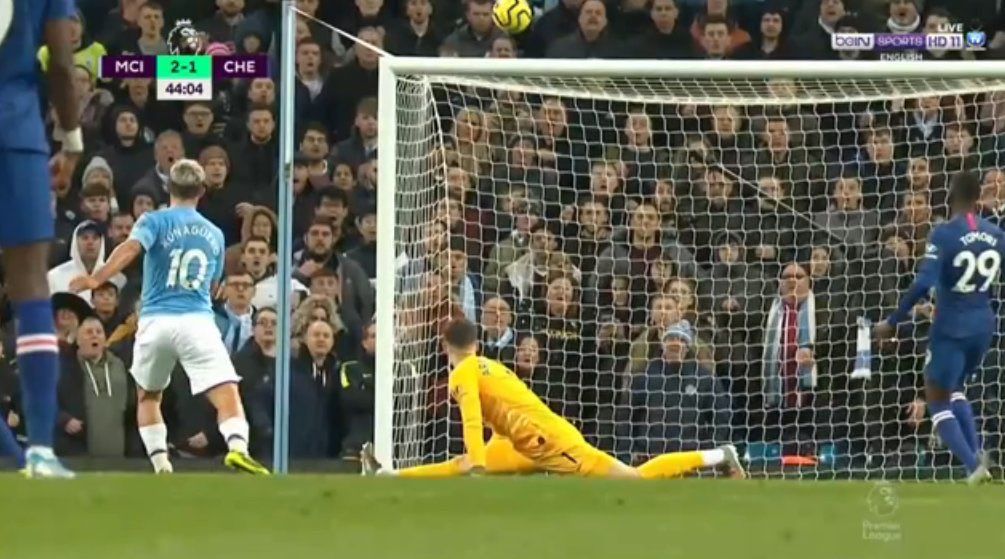 (Video): “We are looking to bring people in” – Lampard looking to buy goals for struggling Chelsea

“Bang average” – Every player rated with a Tweet after Chelsea defeat

(Video): Boga wonder-goal leads to more calls for Chelsea to buy winger back