Chelsea have a number of players out on loan again this season making up their famous ‘loan army’.

Unfortunately though, there are a few players who are not getting anywhere near enough game time for Chelsea’s liking.

Ethan Ampadu is of course one of these players who is enduring a frustrating loan spell over in Germany with RB Leipzig. He cannot be recalled in January.

However, one player who reportedly can be recalled is defender Jake Clarke-Salter, according to a report from The Telegraph.

The report states that Chelsea will recall Clarke-Salter from Birmingham City in January if his game time does not increase, due to having other clubs interested in taking him on loan who will play him more.

The 22-year old had been struggling with injury, but is expected to start getting a run of games now for Birmingham.

The England under-21 international is a rare left footed centre back and is described as ‘highly rated at Chelsea’, in the report. 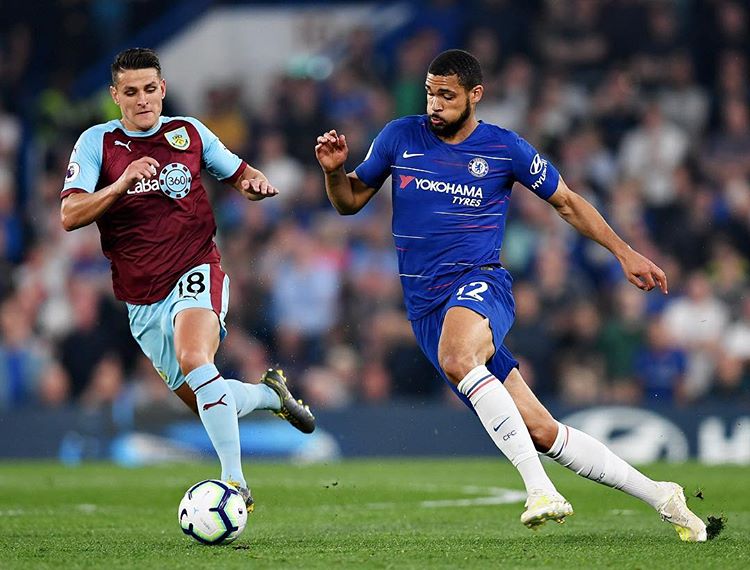 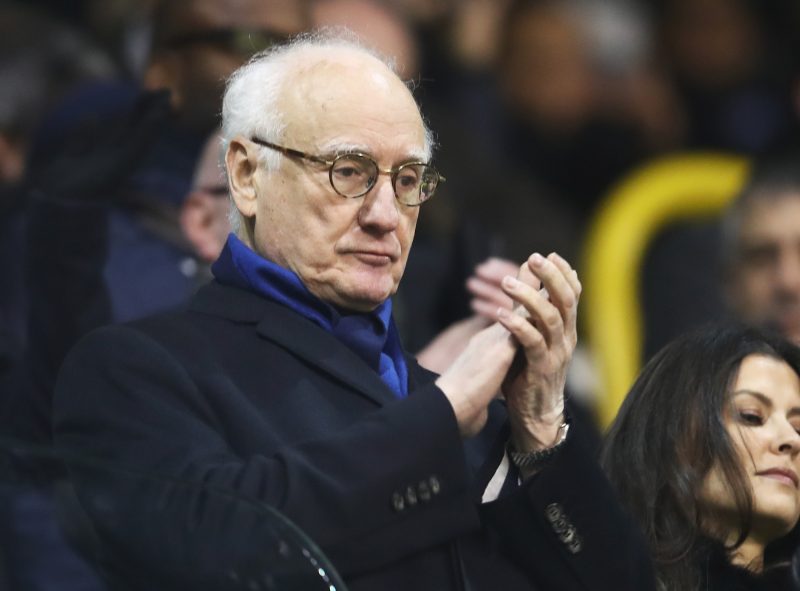