There is a lot of talk about Chelsea and their alleged transfer targets of late.

One name that continues to be mentioned as one of Chelsea’s main targets is Dortmund and England winger Jadon Sancho.

The young starlet is subject of interest from some of Europe’s top clubs, but according to the latest report from The Telegraph, he is ‘unlikely’ to leave Germany in the January window.

Meaning that if Chelsea really want to sign him, they will have to either do a deal for him in January that see’s him arrive in the summer, or wait until the summer regardless.

But Frank Lampard wants to strengthen his forward positions, so where do they look now?

There are a host of other names being mentioned, but the one that feels most realistic and do-able in January right now, is their alleged interest in Crystal Palace winger Wilfried Zaha.

The Daily Mail describe both players as ‘key targets’, so there is a chance they could look to bring both in if the likes of Olivier Giroud, Pedro, Willian and Michy Batshuayi all end up leaving by the summer.

But as for an immediate move, Zaha is a player who could well end up at Stamford Bridge after Christmas. 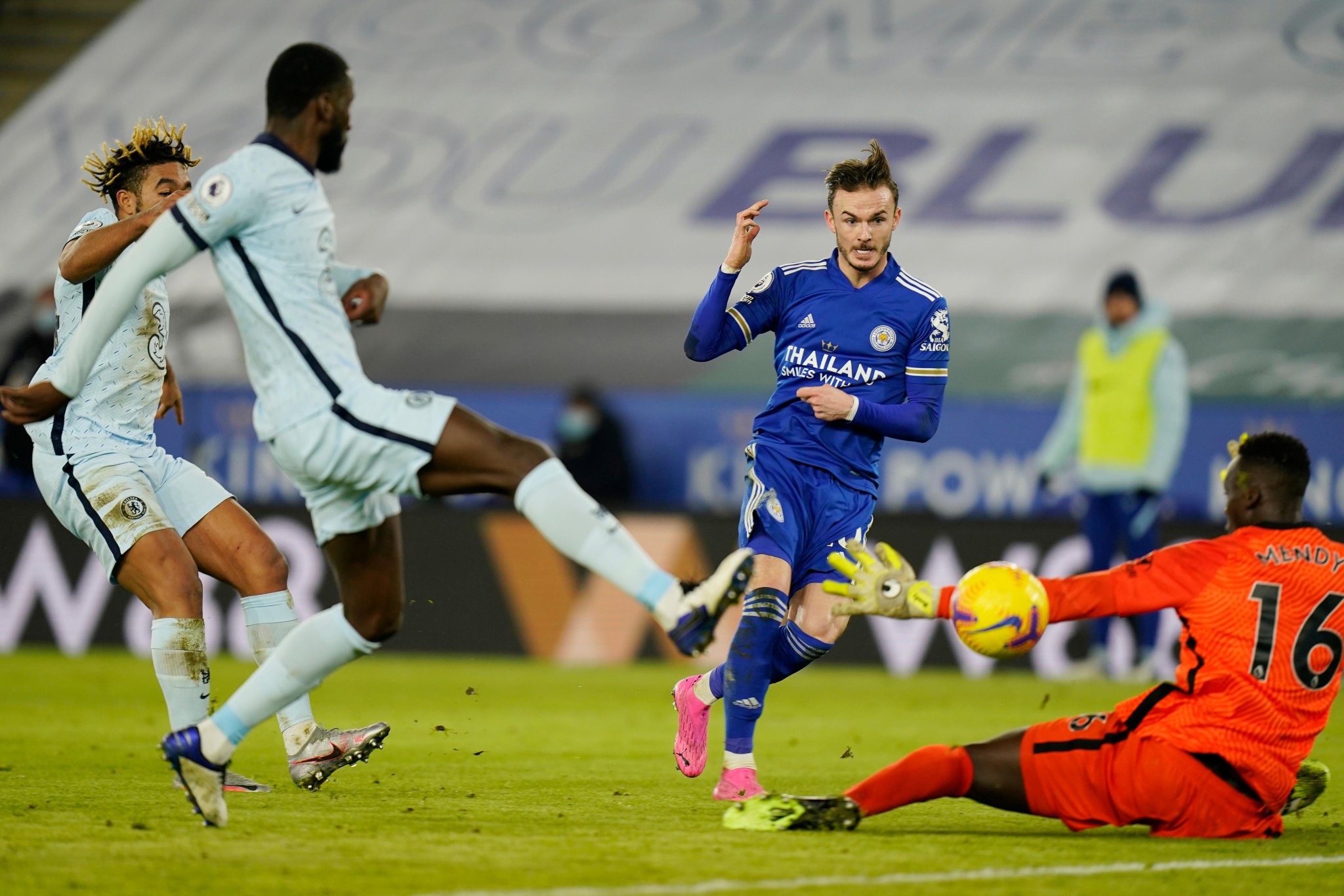 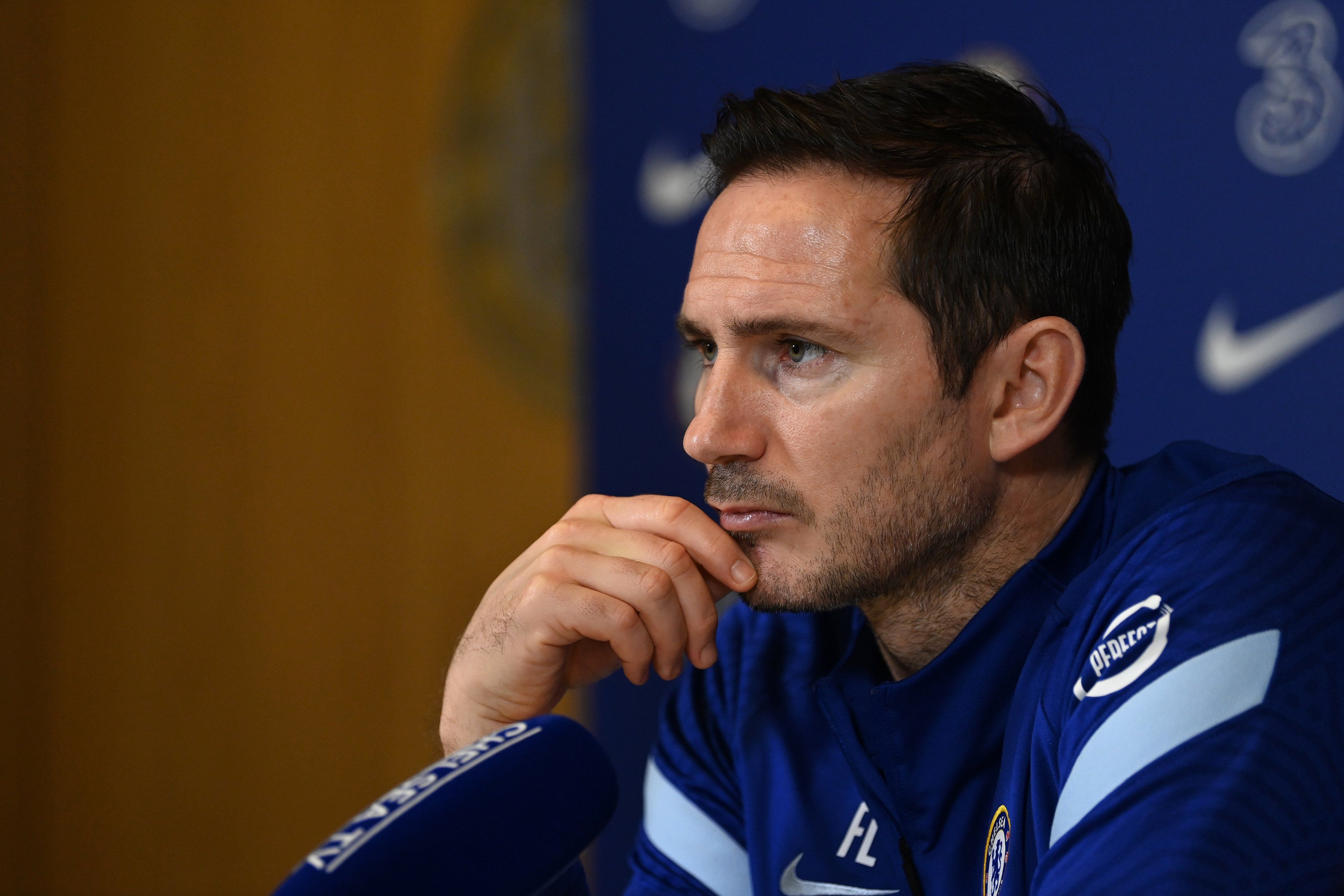 Chelsea hold talks with Thomas Tuchel, no decision made yet on Frank Lampard