Chelsea could well be offloading a number of players over the next two transfer windows, with many of the senior players being linked to moves away, as well as contracts running down fast.

Whatever the case, Chelsea officials could be busy with negotiations in January, and again in the summer with outgoings and arrivals, we could well see a small squad overhaul under Frank Lampard.

Let’s face it, its been needing a cleanse for a while, as much as we will thank these players for their good service over the years.

One player who many Chelsea fans will be keen to say goodbye and wish good luck to is left back Marcos Alonso.

And a team who have taken a couple of our players off our hands in the past, are reportedly keen to do this again with Alonso.

According to Spanish radio COPE, Atletico Madrid are trying to ‘use the same formula’ as the Alvaro Morata deal to bring Alonso to Spain.

They claim that Atletico would not be willing to pay a large fee due to his long contract at Chelsea, so a loan deal with an option to buy could suit all involved. 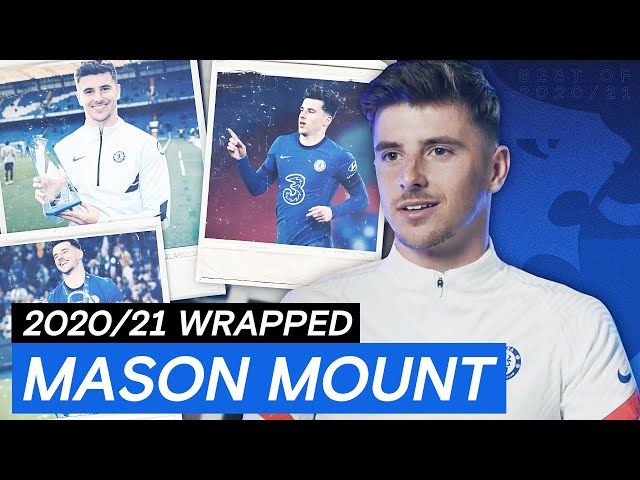 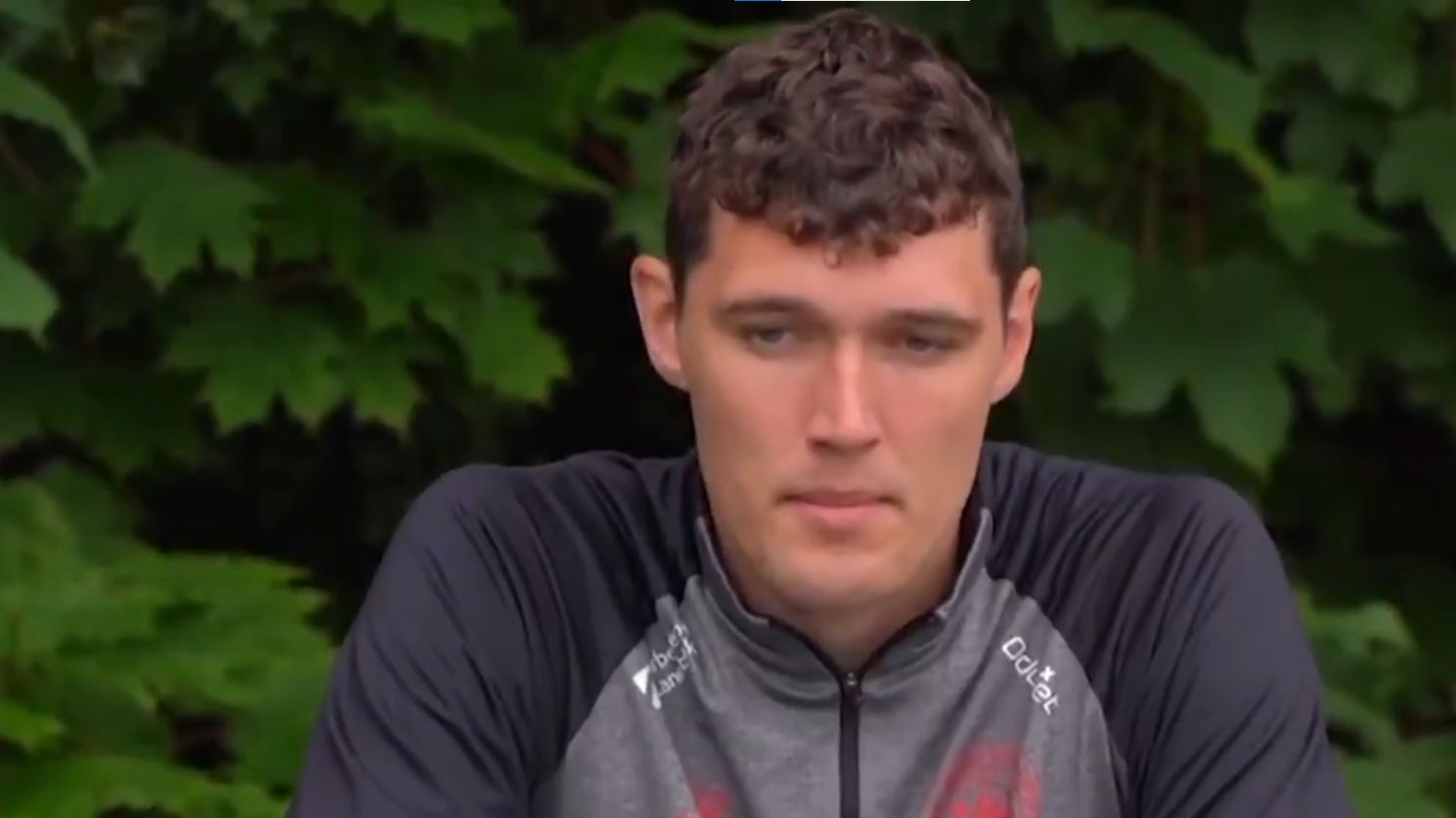 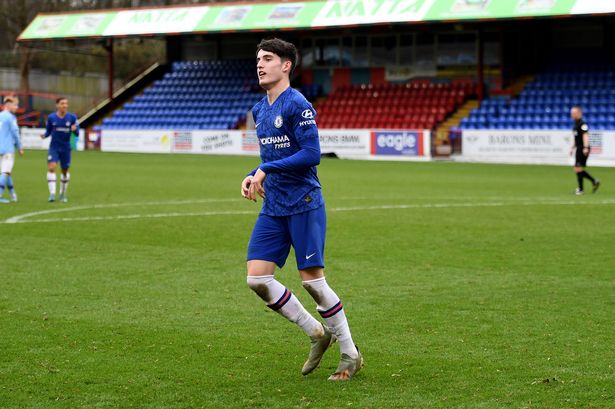