It was reported last night by leading Spanish radio show El Partidazo on the Cope network that Atletico Madrid are keen to bring Marcos Alonso to the club in January. 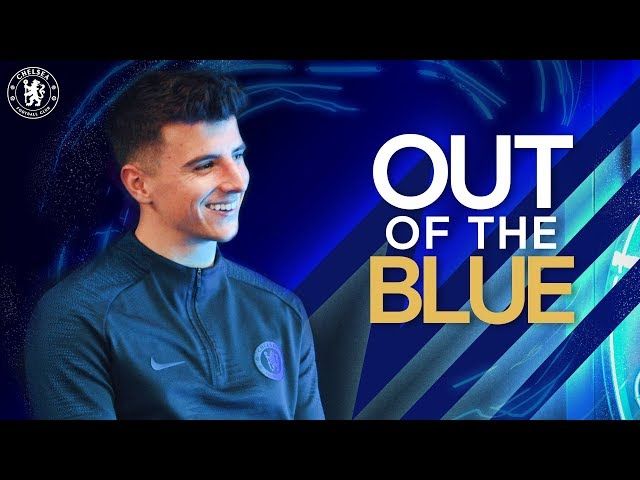 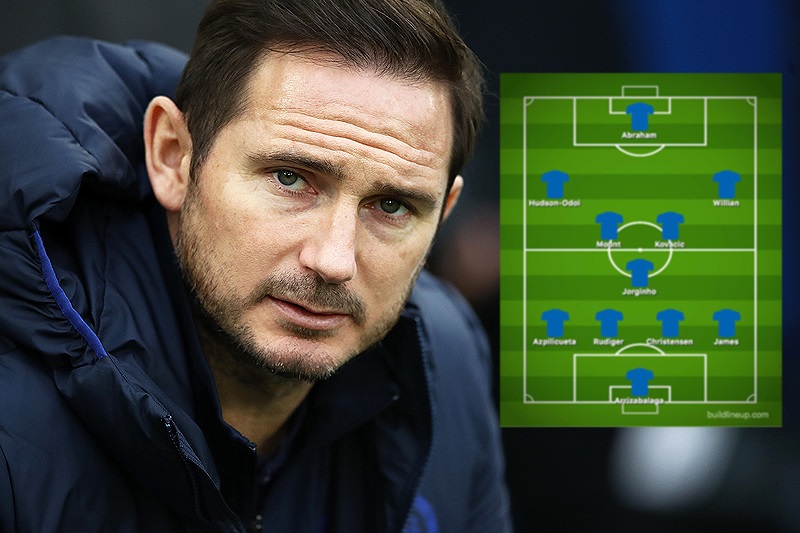 We’ve already reported on these rumours, which claim that the left back could join his boyhood club again as soon as this winter after falling out of favour with Frank Lampard at Chelsea. But what we haven’t gone into detail on yet is the method that the Spanish club are looking to use to bring him to the Wanda Metropolitano.

The report from journalist Antonito Ruiz, which you can see summarised in the Tweet above, says that Diego Simeone’s team will try and use a similar method to that used when signing Alvaro Morata last year – a loan from January that can be made permanent in the summer.

It’s a move that potentially benefits all parties. Alonso needs more game time, Chelsea have two good options in his position already in Emerson and Cesar Azpilicueta, and Atleti want some competition for Renan Lodi.

If it works out, like Morata’s move did, everyone could be a winner, and Chelsea could end up cashing in on a solid asset.