Chelsea could be without top goalscorer Tammy Abraham for their match against West Ham on Saturday, after the striker sustained an injury on his hip in the Champions League last night.

Abraham looked to be in a slot of pain after he fell awkwardly when jumping for the ball, and was forced off at half time during his sides 2-2 against Valencia.

It’s not entirely clear the extent of the damage to Abraham and whether he will miss any game time, but it has been widely reported to not be too serious and just some bruising to the hip, as The Evening Standard also claim.

But if he is forced to take a rest this Saturday, his team will be playing West Ham in the 3pm kick off without him.

So it could be time to shine for either Michy Batshauyi or Olivier Giroud, who have both been playing second fiddle to Abraham so far this season.

In the same report via The Standard, Blues defender Andreas Christensen believes the pair are more than ready to step up.

“We have two other strikers who are more than capable of going on the pitch and being at that level.

“I didn’t actually see what happened to Tammy, but hopefully he is not too bad. The other two are more than capable of playing their part.

“I have been training a lot with them. I’ve been injured, but been preparing to come back into the team as they have as well.

“I think you’re going to see, whoever plays, that they’re very eager to come back. They know it’s their time to shine.

“We are all looking sharp and that’s why we can press like we do in every game.” 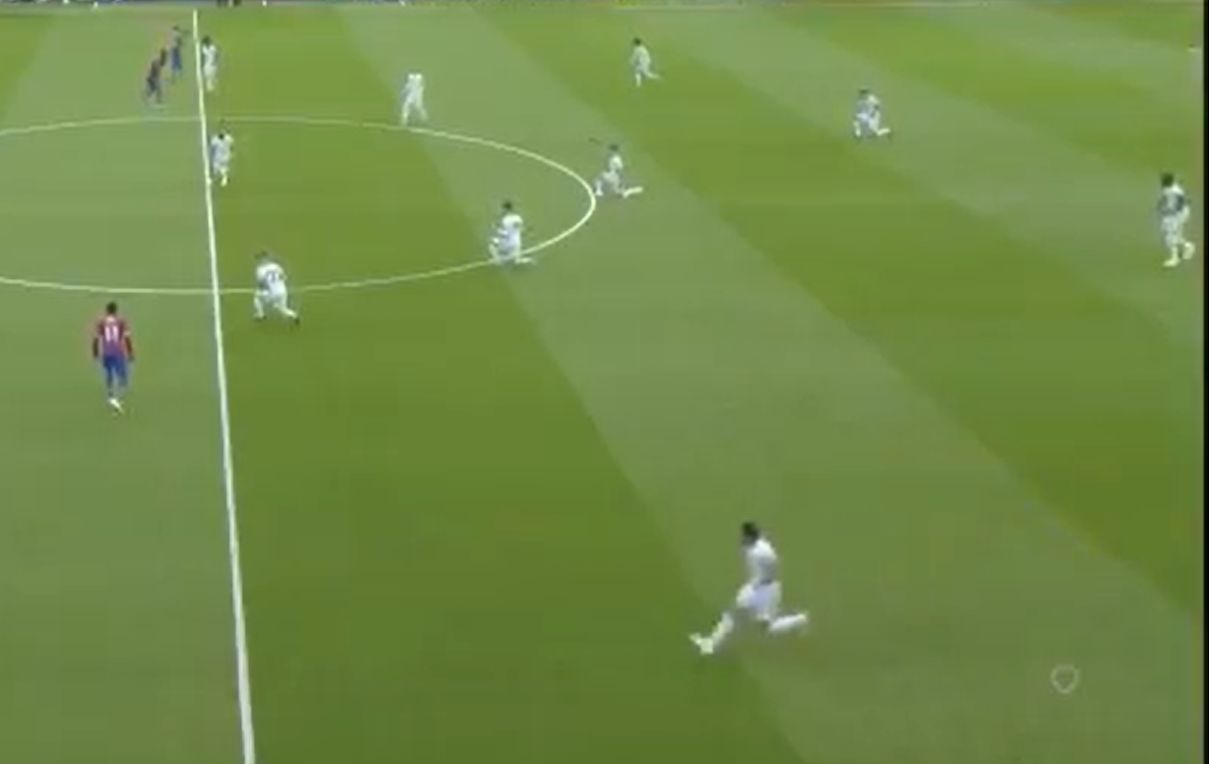 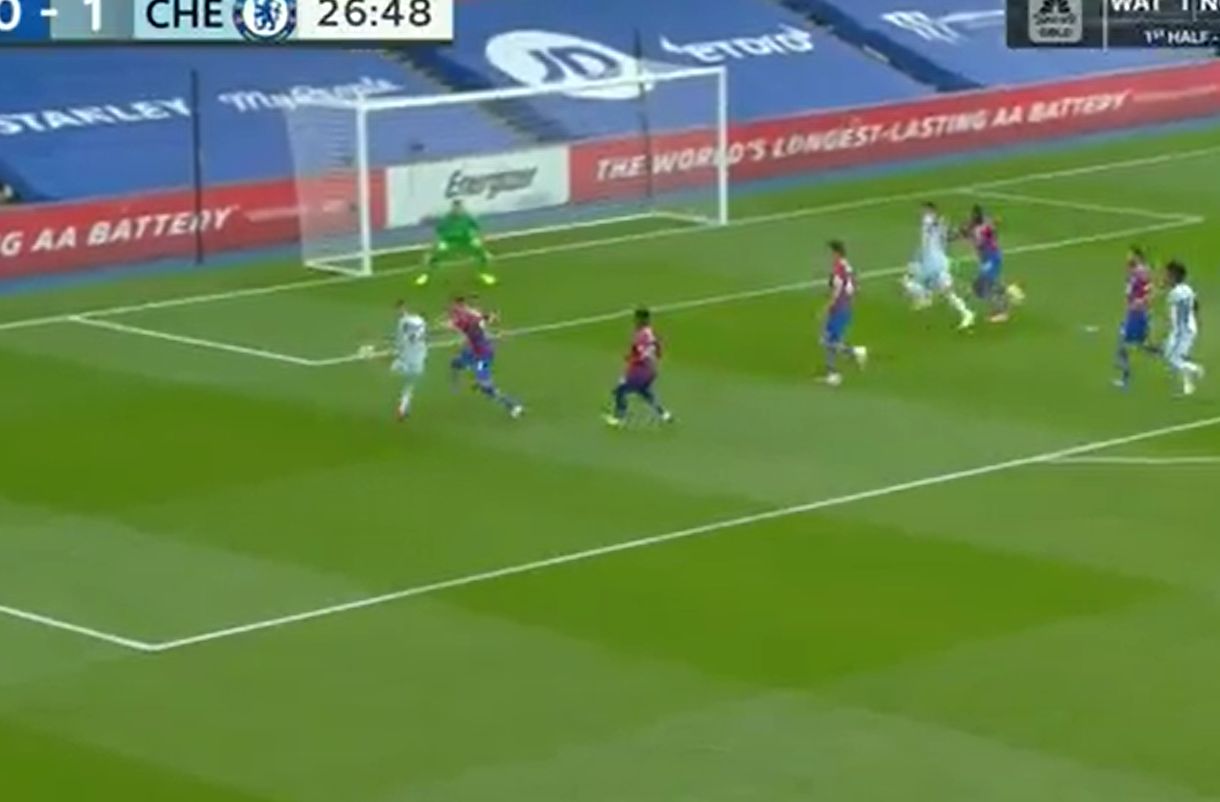 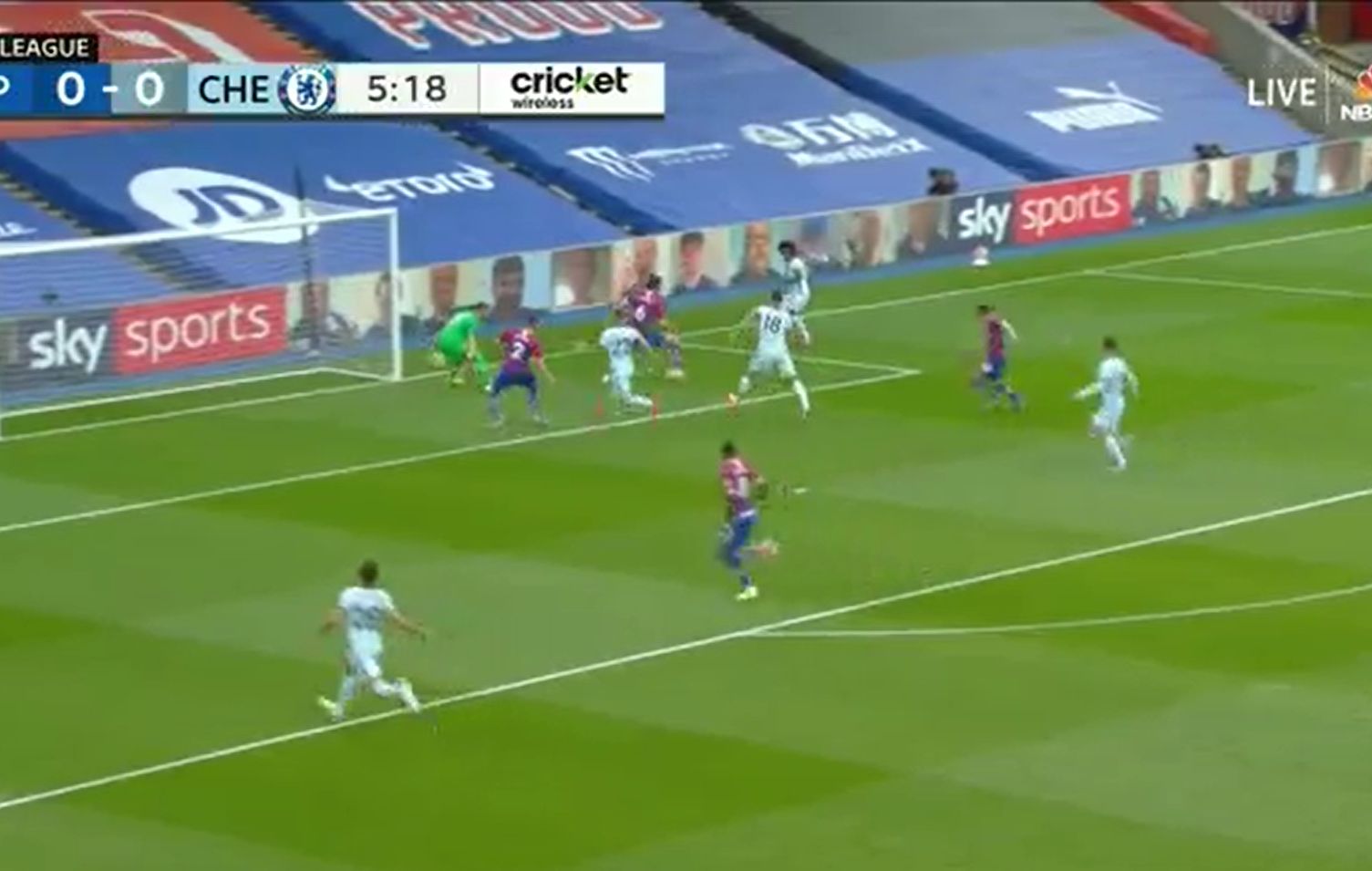