Ah VAR, the delightful new technology that has entered the Premier League this season to make the game better and fairer, right?

Well yes, that was the idea. And whilst you’d expect teething problems, the controversy that the Video Assistant Referee’s have caused already this season is far too much drama than the Sport would ever have expected from it.

It certainly needs to be looked into massively and one solution would be to have monitors for the match Referee’s to view on the side of the pitch. But that’s for another article.

Chelsea have been on the receiving end of many bad calls already this season and after seeing the table below, can feel aggrieved at that fact.

As put together by the clever people over ESPN, if there was no VAR this season, Chelsea would currently be in third spot in the league, on the same 27 points as Man City, and just 7 points behind the league leaders Liverpool.

How would the Premier League table look without VAR?

We've developed an algorithm which takes into account many factors at the time of the VAR intervention, and recalculated the results.https://t.co/4pa2QT4UkC pic.twitter.com/rSiBDuP6B6 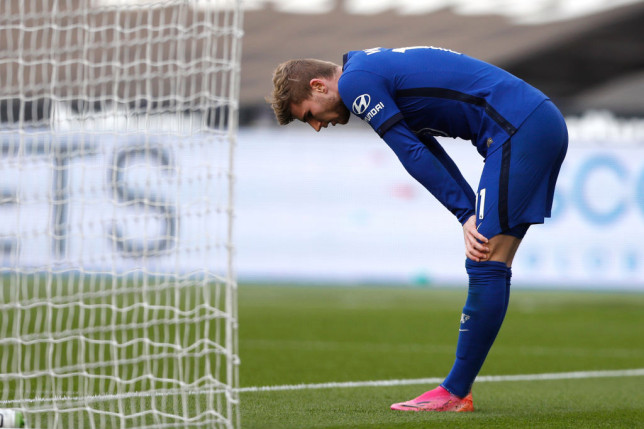 Chelsea lose yet another youngster to a Premier League side

(Video): Thomas Tuchel tries his hand at a local sport in Ireland