Chelsea fans rejoiced last night in a rare moment where their nerves weren’t totally up in the air whilst watching their team’s 2-2 draw with Valencia.

It was mostly a hard game to watch for Chelsea supporters due to how easily their team were being sliced apart in defence. Valencia looked like scoring every time they went forward, and with Chelsea’s high press, the home side were devastating on the counter attack.

But there was one moment of pure joy for the Blues faithful, Mateo Kovacic scored his first Chelsea goal, and it was a pretty good one too!

Kovacic ⚽ 41' #VCFCHE
I'm so happy for him tbh
It's about damn time pic.twitter.com/QmckVxa1Yi

The Croatian took a delightful turn on the ball and struck a shot perfectly into the corner of the net from outside the box.

However, we all know that for a midfielder he is not scoring enough or being enough of a threat in the attacking third.

Frank Lampard knows this and has revealed that he has been working with him on this, and coaching him to arrive in the box at the right time, something that Lampard himself did so perfectly as a player.

As reported by Football London, he said:

“We have had a lot of problems.

“He should be arriving in and around the box more and it is a project, I am delighted for him.

“He should be scoring more.” 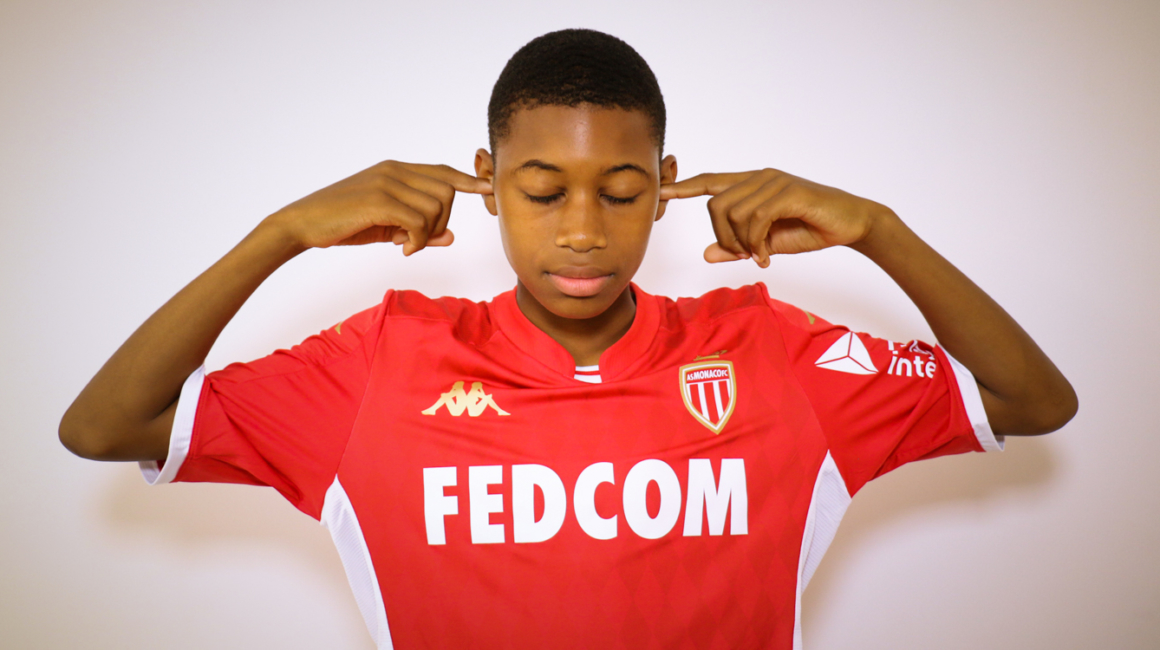 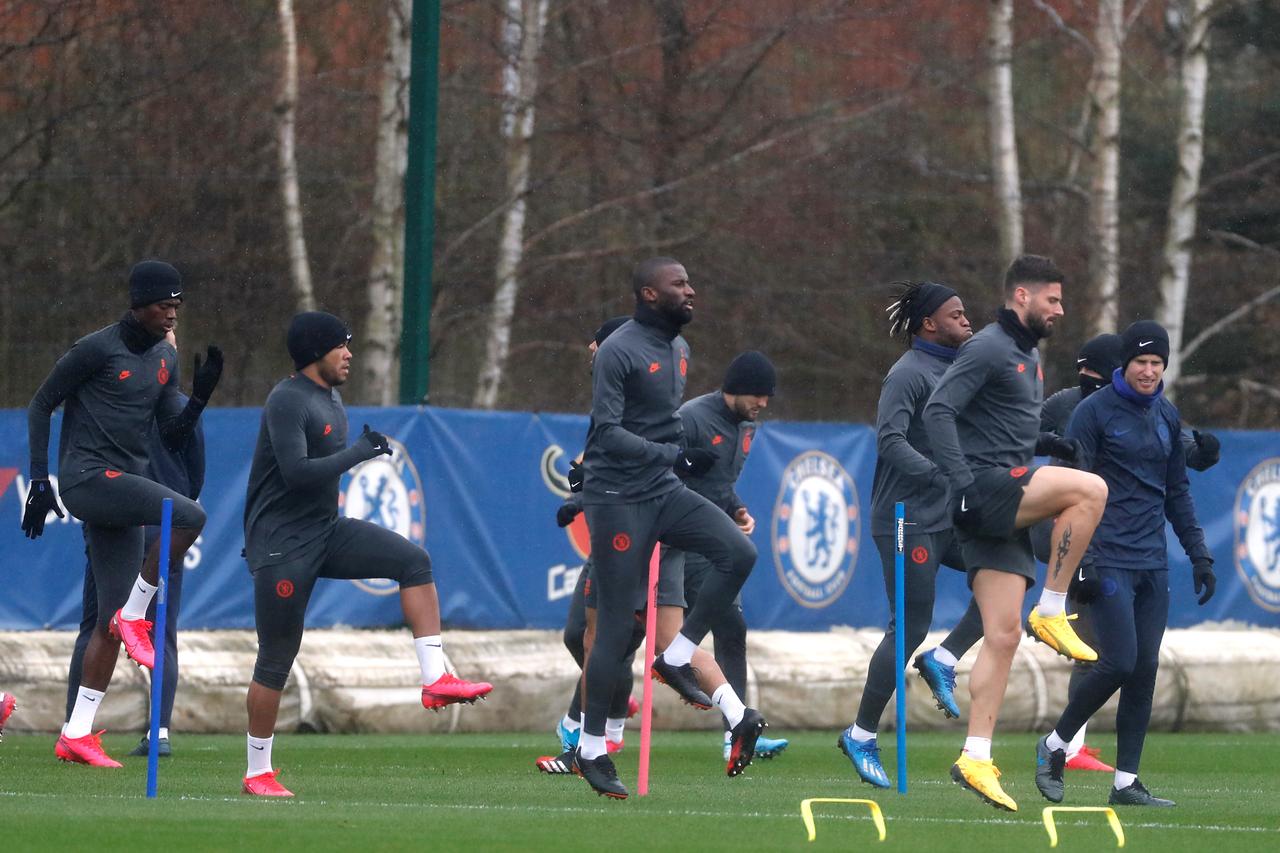 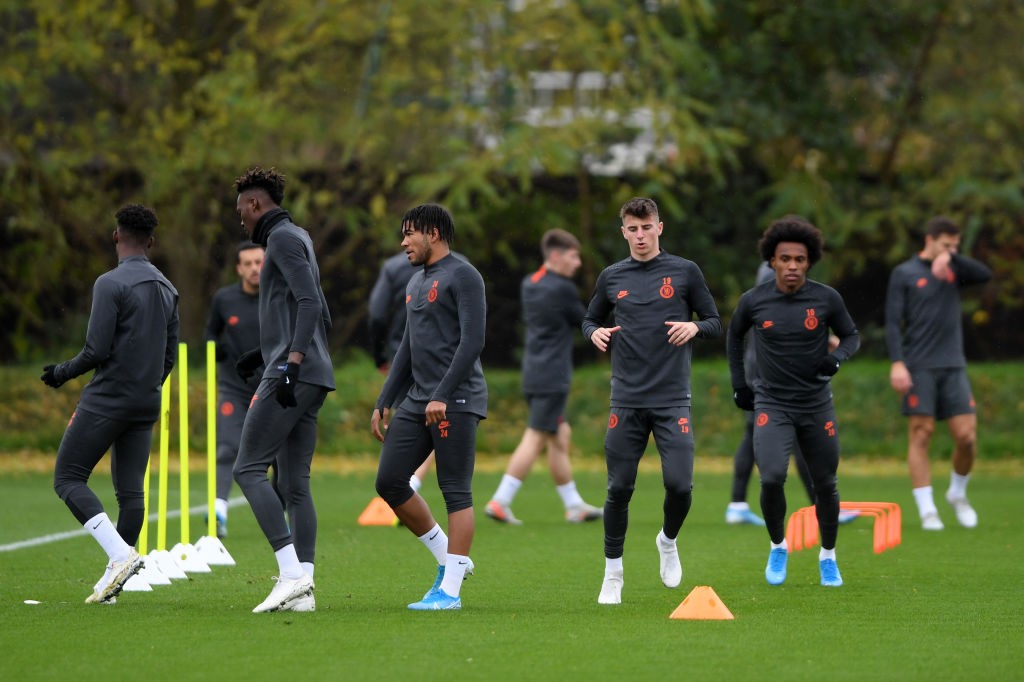