Michy Batshuayi is having an odd season.

Once again, he’s spending most of it on the bench, but he’s playing in a winning team with an incredible buzz around it, and he’s scoring important goals when he’s on the pitch.

He’s not going to overtake Tammy Abraham in the pecking order anytime soon, but he’s well ahead of Olivier Giroud, and looks set to get plenty of starts in rotated teams as the season goes on.

In quotes carried by SportWitness, the Belgian has named some of his desires for the season.

Besides more minutes on the pitch, Batshuayi says he wants:

“My health, no injuries, lots of goals and one or two trophies because I’m a bit bored, so I’d like to have trophies. One with Chelsea and one with Belgium, that really would be perfect.”

Those are hardly unreasonable wishes. The games are starting to mount up, and assuming he stays fit he will get his chances. Taking them is his job, but if he keeps scoring in big games, there’s no doubt he will be lifting another trophy next season.

Why he’s bored we can’t say for sure – we’ve never had such an exciting season in our lives. 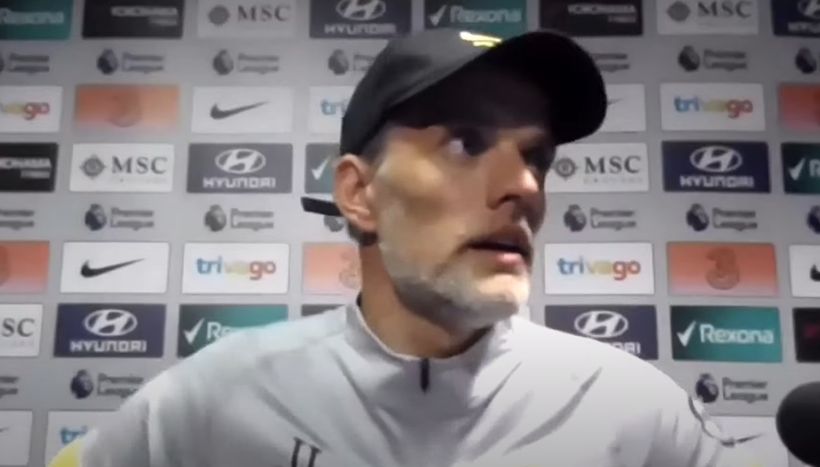 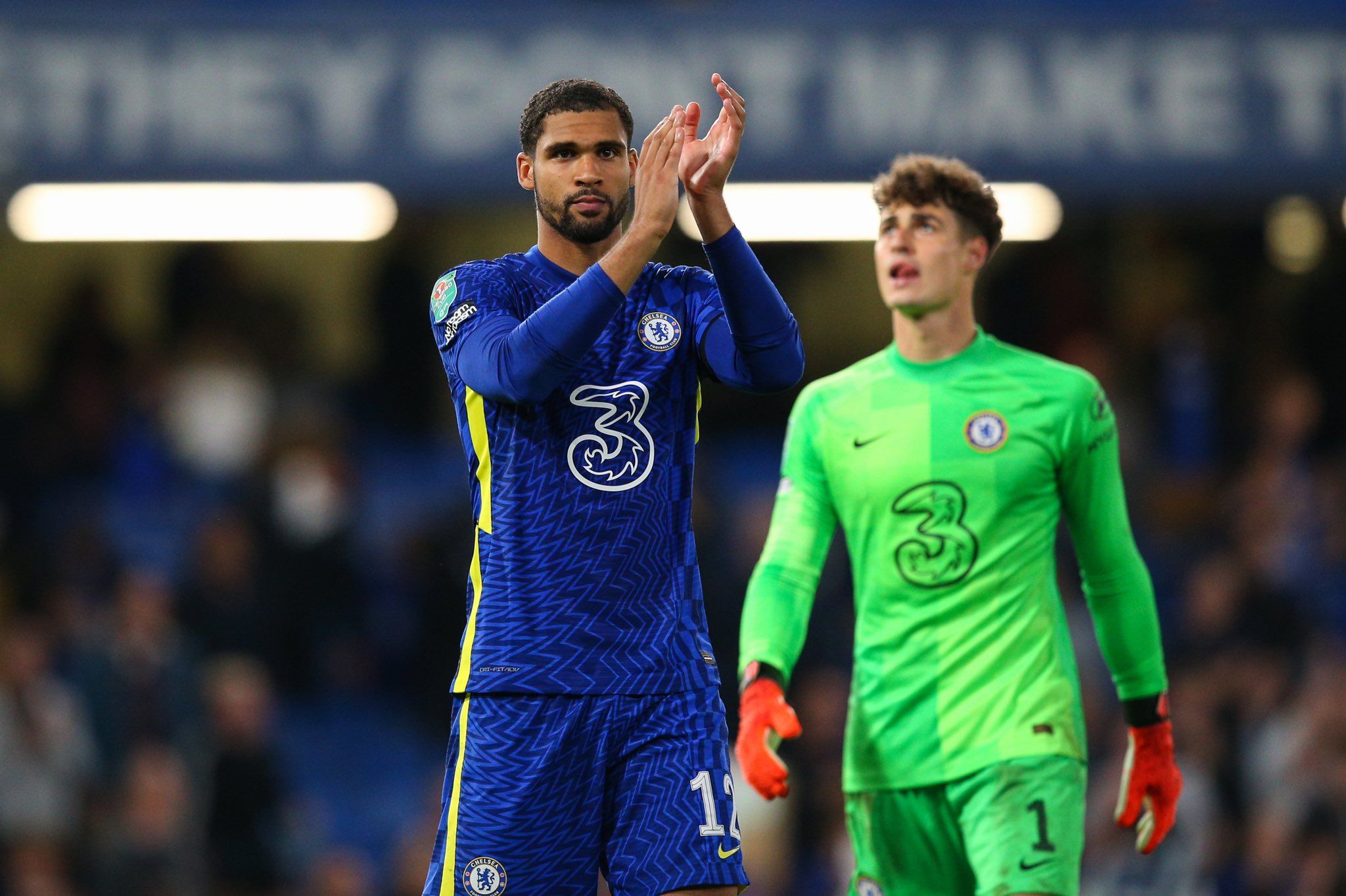 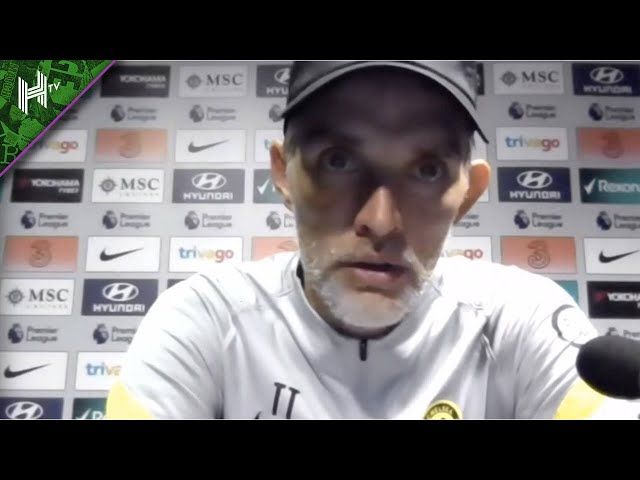 (Video): “I did not feel the belief” – Thomas Tuchel honest after his team were outclassed

“Got that all wrong” – These Chelsea fans debate Tuchel tactical decisions

(Video): Edouard Mendy steps up to save Chelsea