Frank Lampard has just had his press conference ahead of tomorrow’s game with Crystal Palace, and as always the Chelsea boss lead off with the latest injury updates for his team.

The first news was the best – N’Golo Kante is fit and ready to play. It’s dreadful to hear he’s in the France squad, considering he keeps picking up issues on duty with them, but we will certainly need him this weekend with Jorginho suspended.

Mason Mount faces a late fitness test, according to Lampard, whose quotes were recorded on Football.London. It looks like he will be in the squad regardless. Ross Barkley on the other hand will be out.

Antonio Rudiger and Ruben Loftus-Cheek, both long term absentees, don’t seem any closer to returning. Lampard didn’t put a solid date on either player’s return, but he doesn’t sound like he’s counting on having them back anytime soon.

Rudiger will be out for three weeks after having surgery, and after that it could be quite some time to get him back to fitness after so long out hurt. 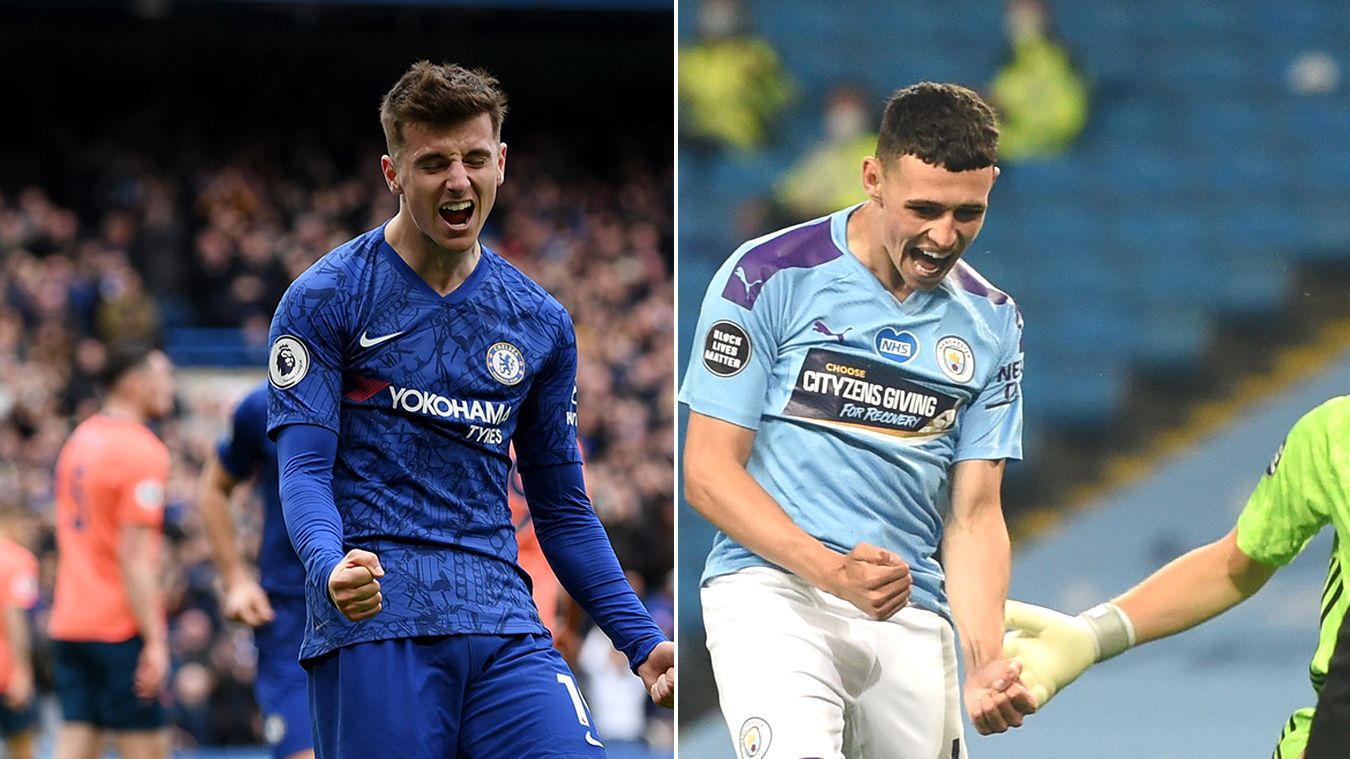 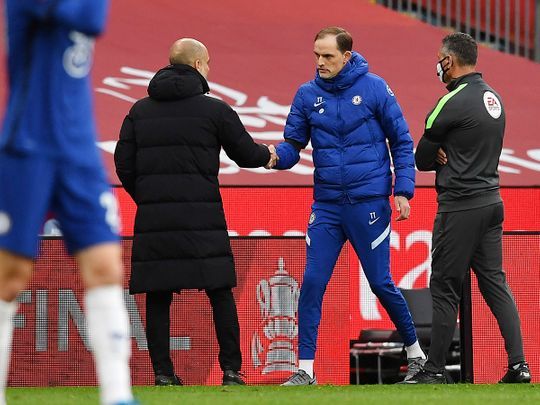 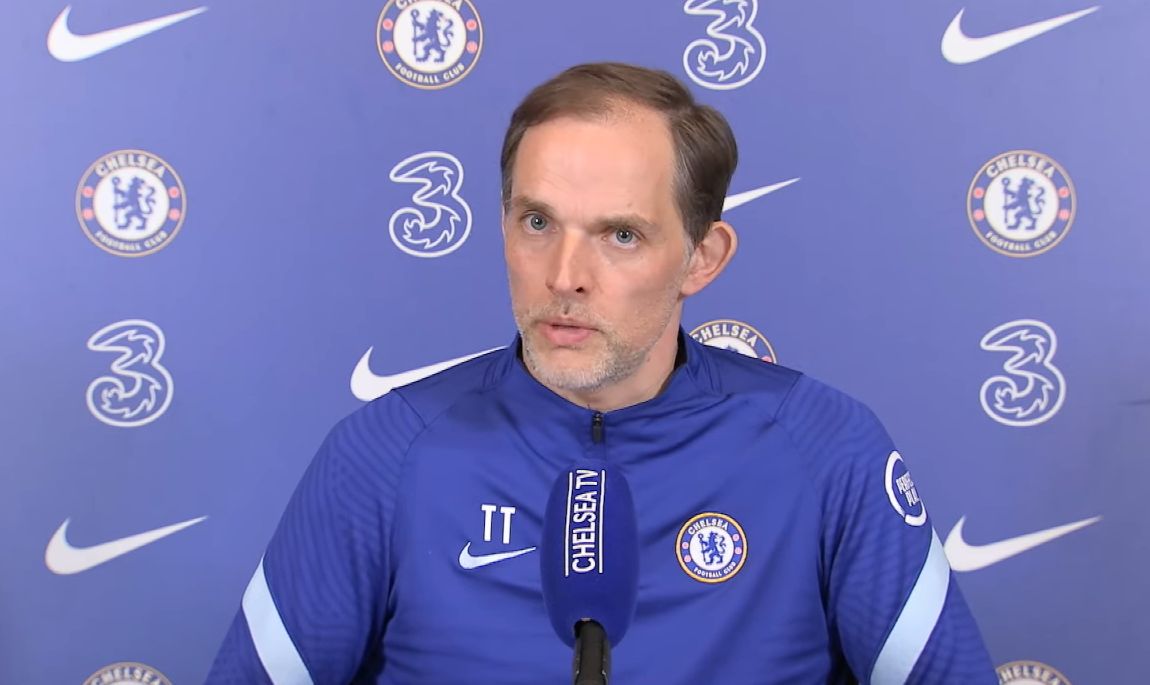