It seems that every other article we produce these days is centred around an injured Chelsea player, this one is no exception.

The Blues have been struck with a series of regular injuries to key players so far this season, some minor, some serious, but many reoccurring.

Frank Lampard has had to count his lucky stars that he actually does have a pretty decent squad depth in most of the areas where players have been missing, and there have been certain success stories as a result, such as Mateo Kovacic, Kurt Zouma, and Fikayo Tomori.

Mason Mount was the latest player to be struck with injury, after hobbling off with an ankle injury against Ajax in midweek.

It was initially thought that he would miss the latest round of England matches at least after facing a scan. But yesterday he was called up by Gareth Southgate, and he was also straight back in Chelsea training, as reported by The Metro.

Here it is: your #ThreeLions squad for the #EURO2020 qualifiers against Montenegro and Kosovo!https://t.co/wsv3qjndm2

The publication reports that he now faces a late fitness test today to see whether he is fit to play Crystal Palace tomorrow. 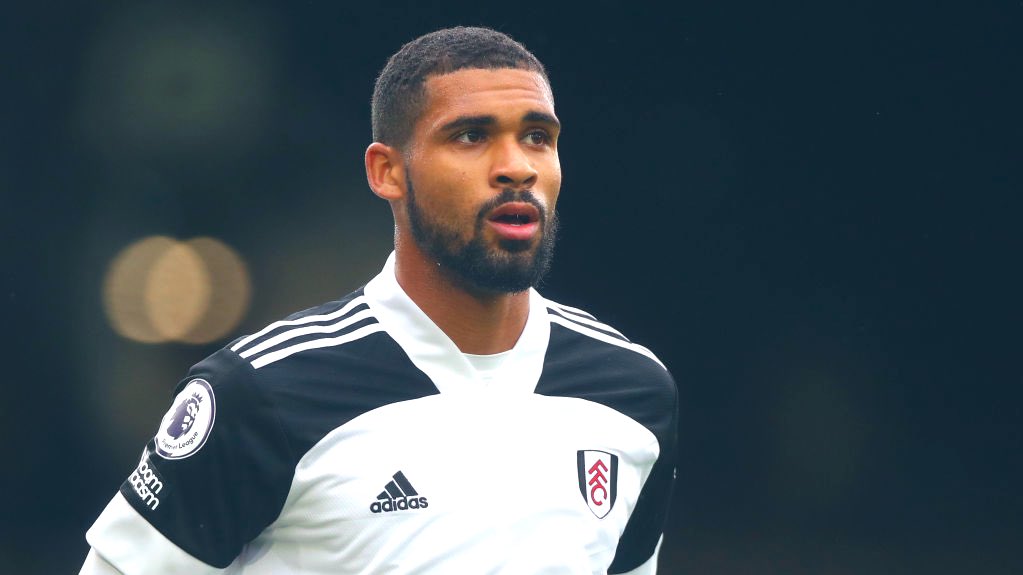 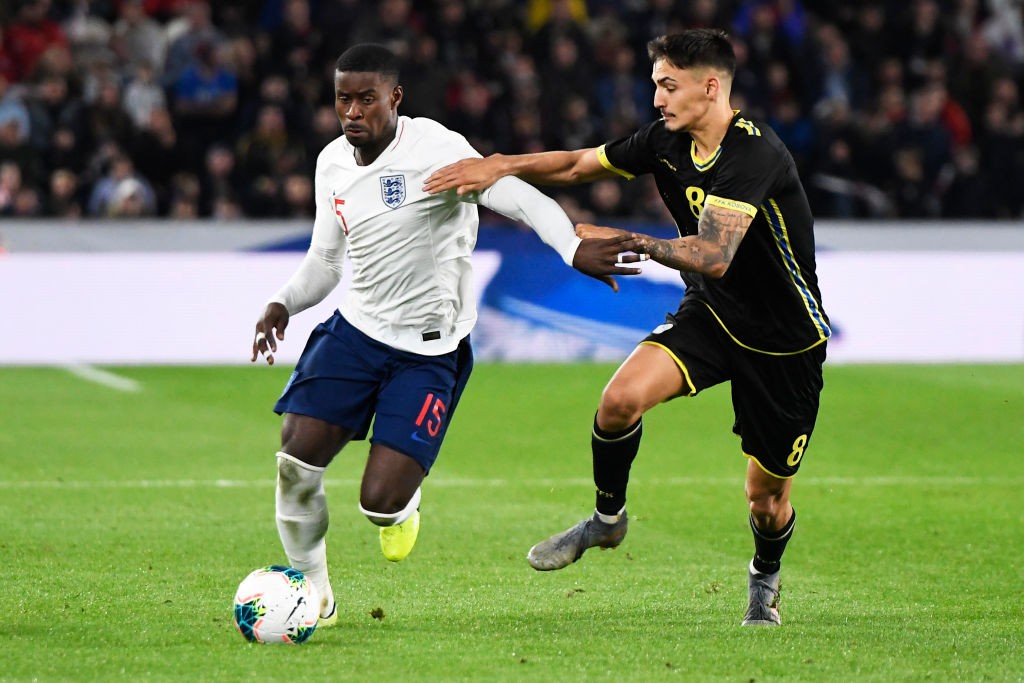 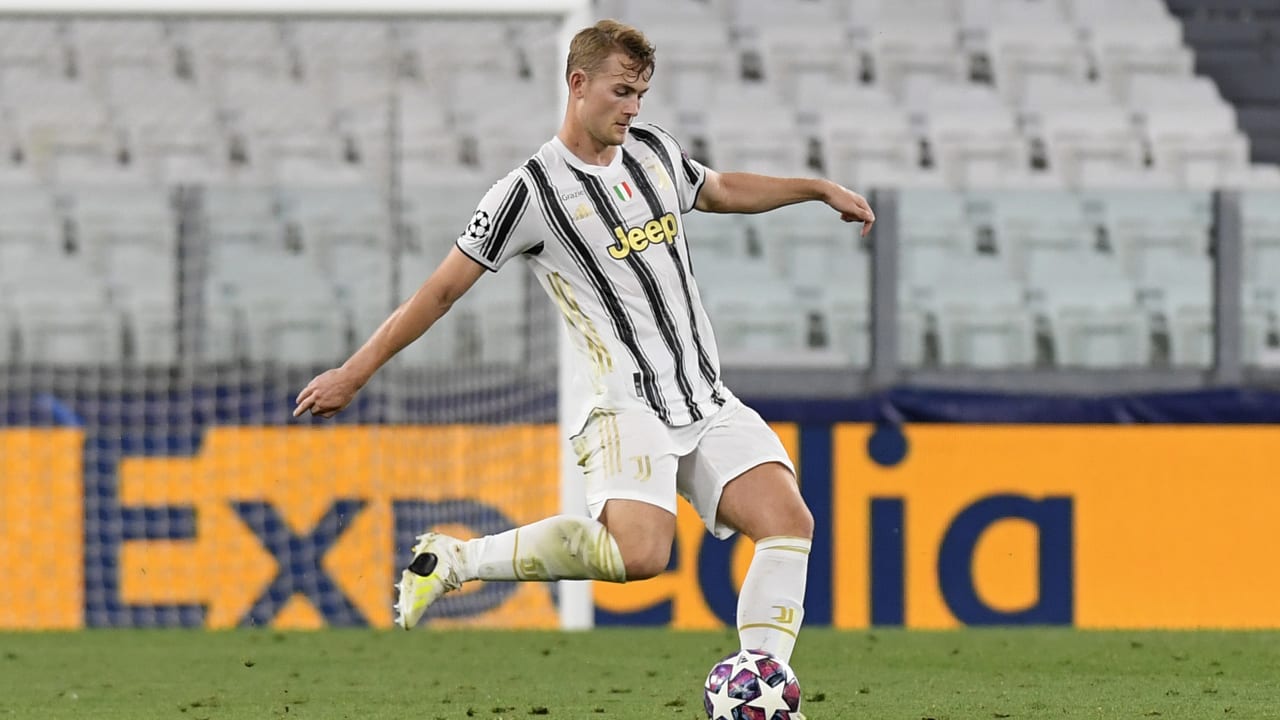