Frank Lampard has just won the manager of the month award in the Premier League for the first time, putting him in a fairly unique category.

Lampard won the award as a player – several times in fact – and having now won it as a manager too, he becomes only the third person to have won it as both.

Stuart Pearce did it, and Gareth Southgate was the last manager to win it having already done so as a player, way back in August 2008.

That’s not a great omen – he was sacked just a year later. But we’re confident Frank will last longer than that. In fact, Frank’s success as a player has set him up perfectly for a transition to management.

We’re all so used to seeing him win everything all the time as a player, that nobody is batting an eye at how well he is taking to Premier League management.

How many of these awards could he end up with? This certainly won’t be the last impressive achievement of his. 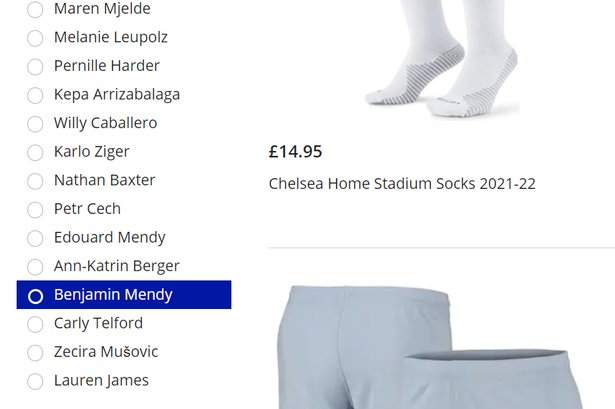 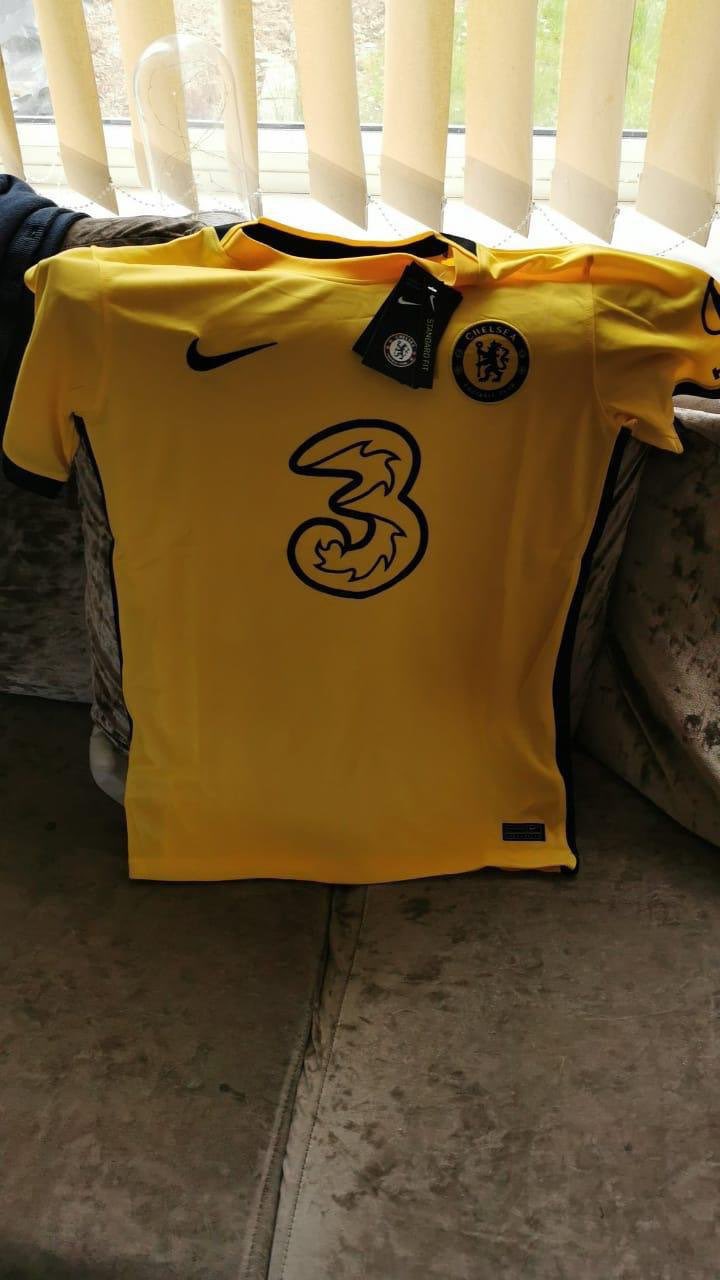