Fikayo Tomori is living out his absolute best life right now at Chelsea this season, and he is literally on cloud nine as a result.

Coming through the ranks at the club, being here from a very young age, looking up to legends like John Terry wondering whether he would ever get to the same level, its been an absolute whirlwind so far for him and we aren’t even at the Christmas period yet!

Tomori would have never expected his Chelsea career to be going this well this soon, especially when he would have seen the talent he was competing with.

But Frank Lampard has handed him a regular spot in his starting line up and he’s done more than just take his chances, he’s nailed down his spot and fully deserves it.

A very calm and intelligent player on the pitch, he reads the game well and is very strong in the tackle.

He has been talking about a very special moment for him from the season already, that involved seeing his Dad in the stands cheering, and the whole of Stamford Bridge doing the same.

In an interview with Versus, Tomori said:

“I remember in that game my dad was in the crowd and I made a tackle on Salah where I went firm, but fair, won the ball and everyone at Stamford Bridge was cheering!

I remember looking to this little corner of the ground where I know my parents sit. I just looked up and saw my dad cheering – that was a crazy moment for me.

“I remember him going on last season about how good Salah, Mane and Firmino all were in the Champions League and then in that moment, I was like “I’ve just tackled Mo Salah and he just saw it”…yeah, that was a good moment!” 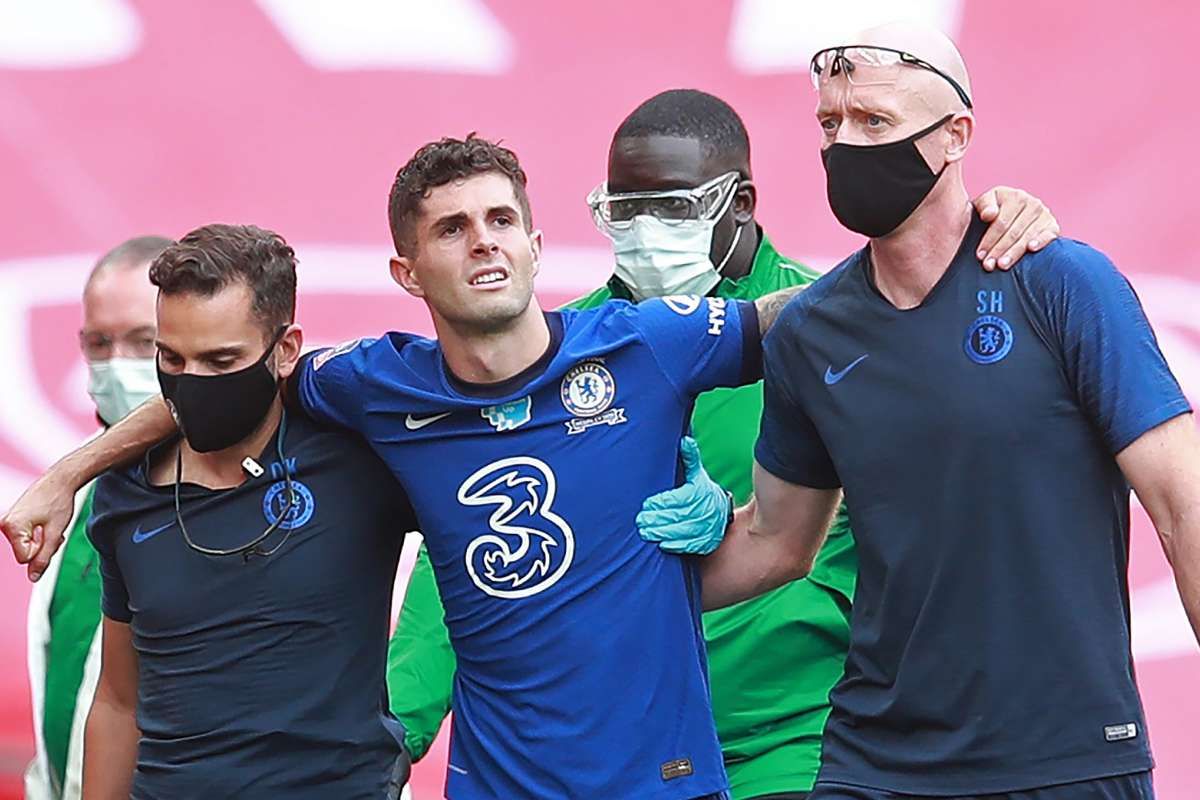 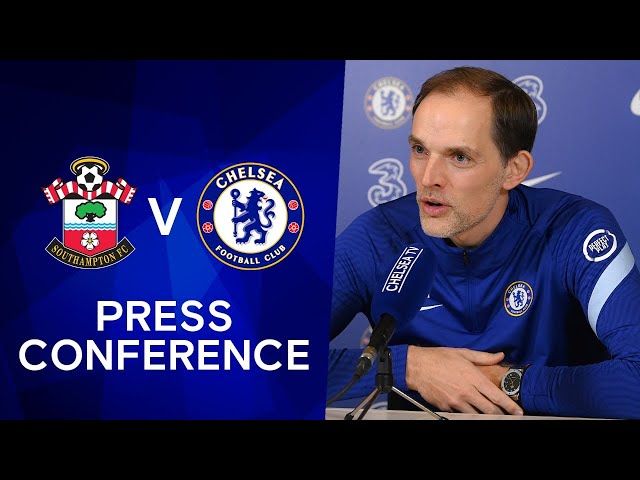 Mendy back, start for Havertz – Predicted Chelsea Xl vs Southampton