Chelsea have just played in one of the maddest games we’ve ever seen at Stamford Bridge, and lost in the chaos was the departure of Mason Mount with a knock to his ankle.

Now Frank Lampard has had his post match press conference, and he’s given an update on the midfielder’s injury status as the euphoria of a draw clawed back from 3 goals down begins to fade away.

He says he hopes it’s “relatively minor” – don’t we all, but notes that the ankle was strapped after the game. To be honest, you’d expect them to strap up even the most minor of issues, so that doesn’t tell us much. We will apparently find out more tomorrow.

As  James Olley of the Times points out, it’s the same ankle he injured against Valencia in the second matchday of this wild Champions League group stage.

Hopefully it’s not developing into a chronic issue. Either way, with N’Golo Kante hopefully returning this weekend, we’ve got ready made cover in place to slide in and take Mount’s spot.

Then there is an international break, so hopefully a window for the youngster to recover. 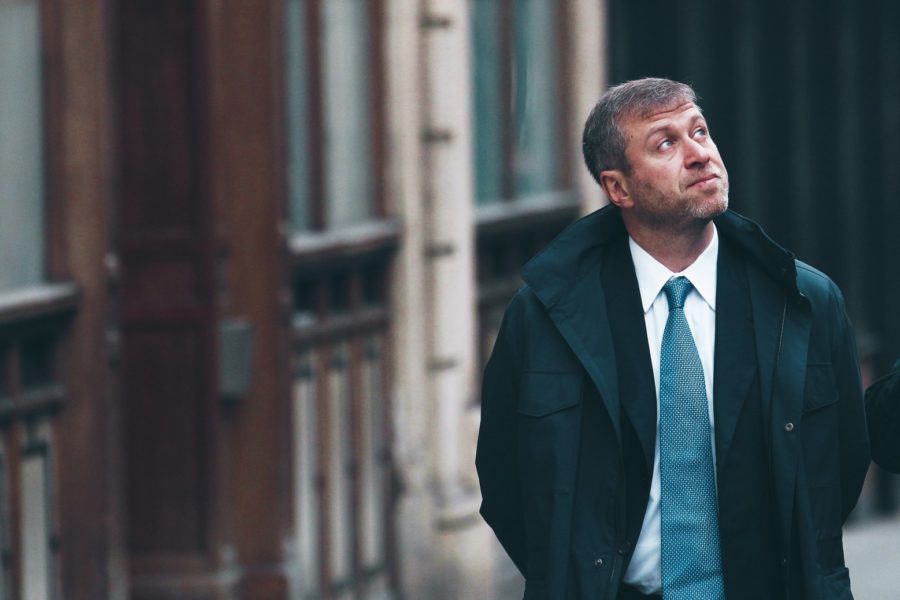