Chelsea have just lost to West Ham at home, perhaps the first truly shocking performance of the Frank Lampard era.

It was somehow worse than the 4-0 defeat to Man United on the opening day, with Lampard’s team looking really flat and lacking in ideas.

They weren’t able to break down their opposition, or defend their own box either. Despite that, the Blues boss found a way of making a positive from the game.

Nizaar Kinsella from Goal.com was at the press conference, and he had all the quotes from the manager. 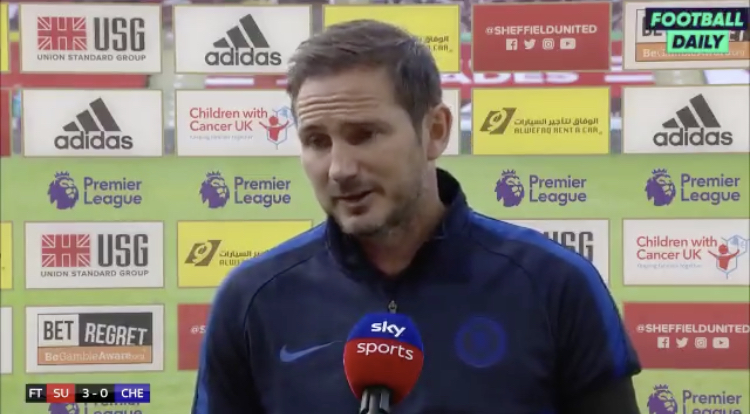 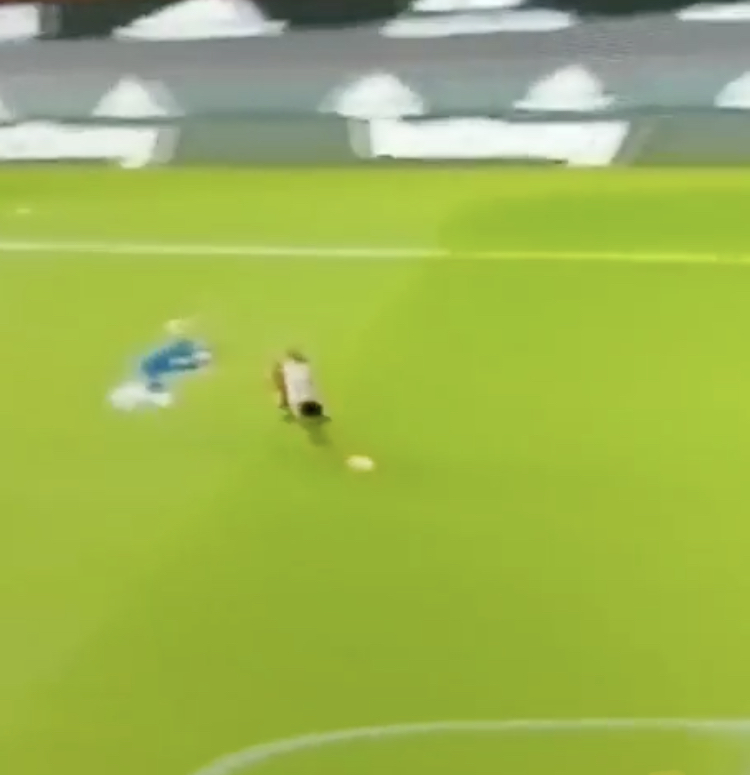 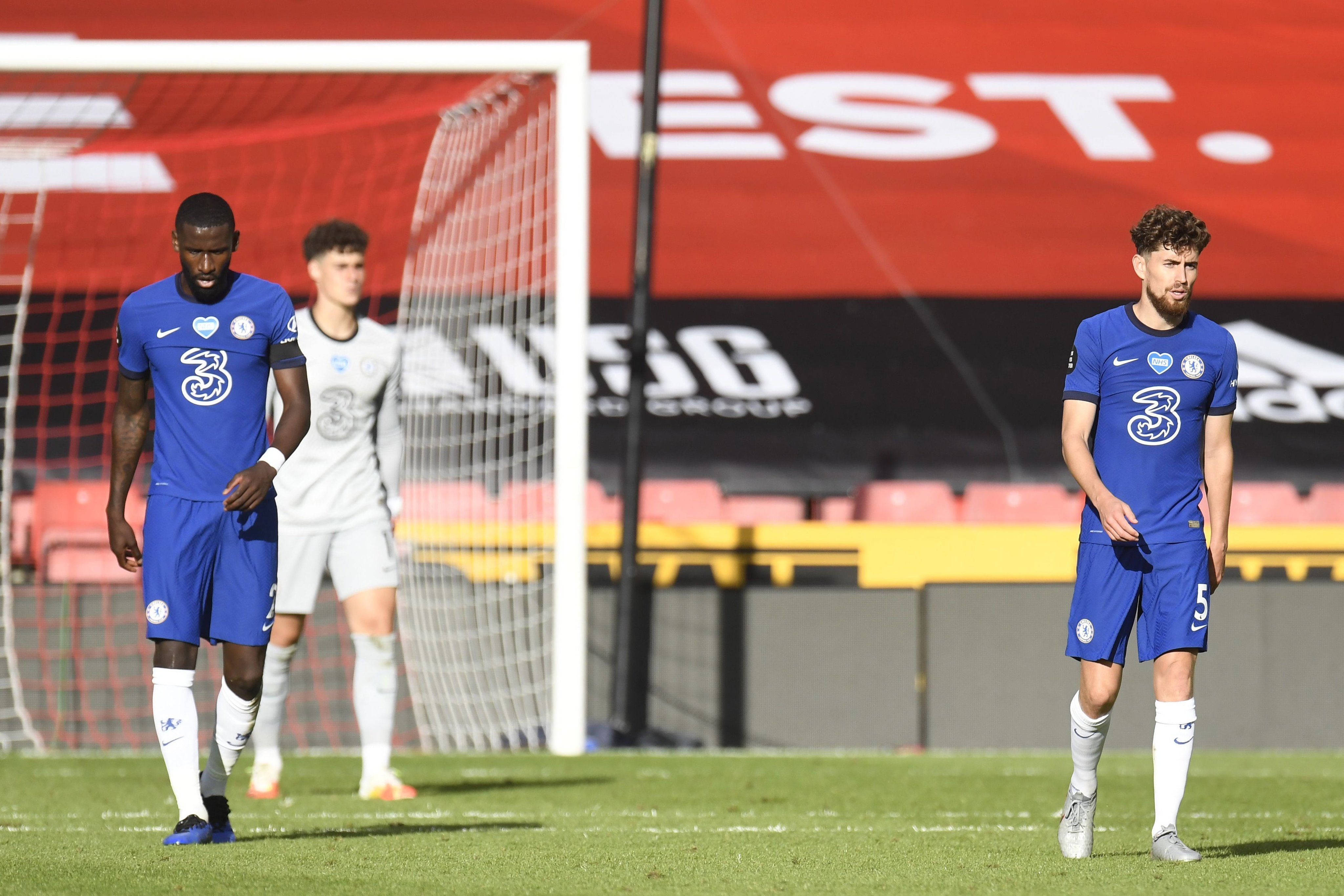 Lampard on the loss: "Collectively, we can handle that game better. I don't think this will be the worst thing for us. I keep hearing positive things about us in the last six weeks. I try to close my ears. We are going to have moments like this." #CFC #CHEWHU

It’s true that after all this praise, a humbling defeat is likely to only help the team.

There were significant absences today, both enforced and voluntary on Lampard’s part. We should be expecting results like this fairly regularly, the fact that this has come as a shock shows just how far this team has come in s short time.

We’re sure the lads will bounce back against Aston Villa on Wednesday.