Fikayo Tomori has received plenty of praise this season, but not much will come from as qualified a source as Rio Ferdinand.

The imperious centre-back, who was a rock for Manchester United and England for many years, mentioned the young Chelsea defender in an interview on Goal.com today.

It just goes to show how much his profile has risen in the last few months of playing for Chelsea that he’s even in this conversation. Regardless of his ability, he just wasn’t a household name not long ago. Even plenty of Chelsea fans didn’t know much about him or what he was capable of until he broke into the team under Frank Lampard.

Already considered up there with the very finest defenders in Europe, we can’t wait to see how he develops over the rest of this season. 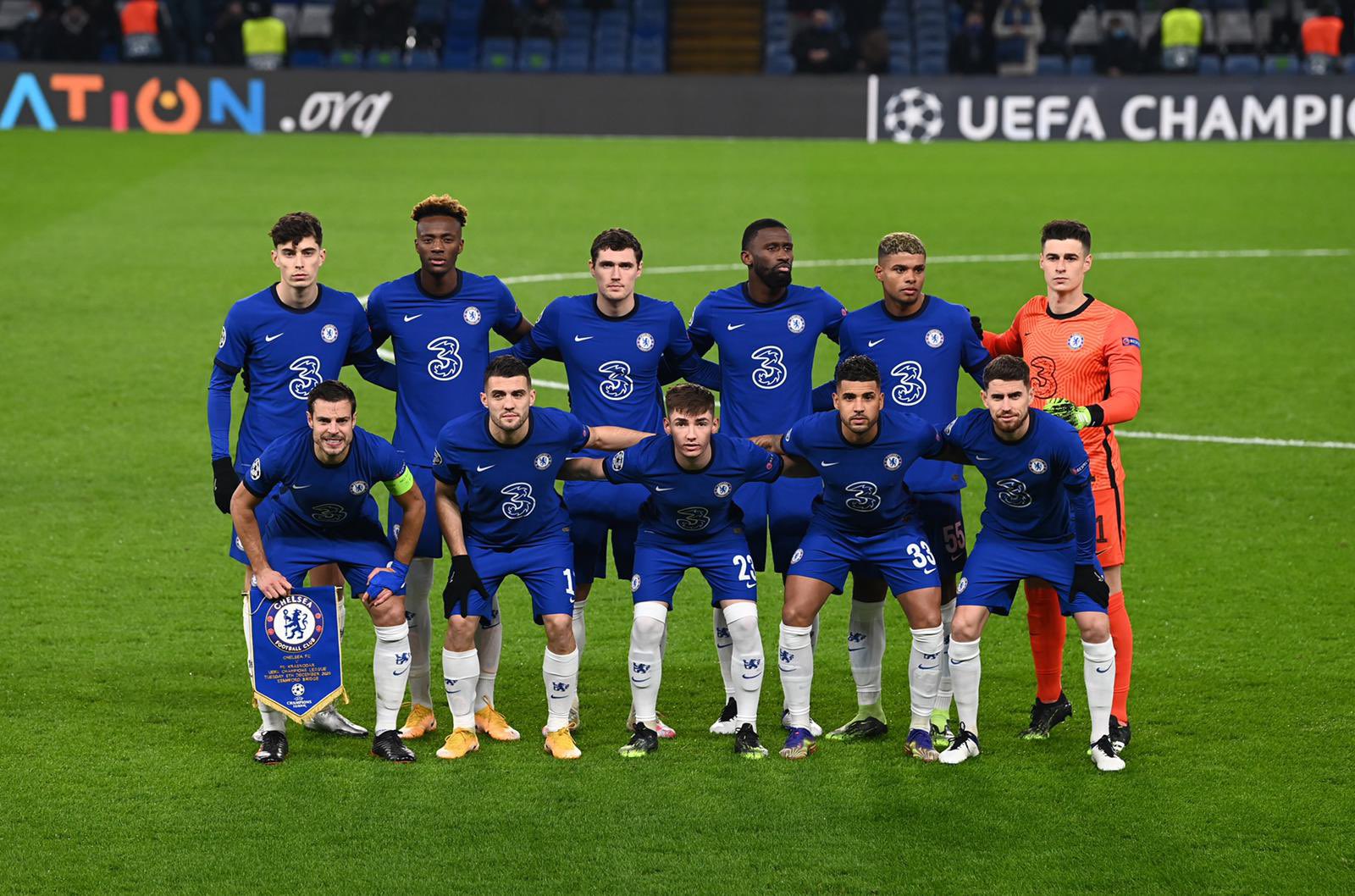 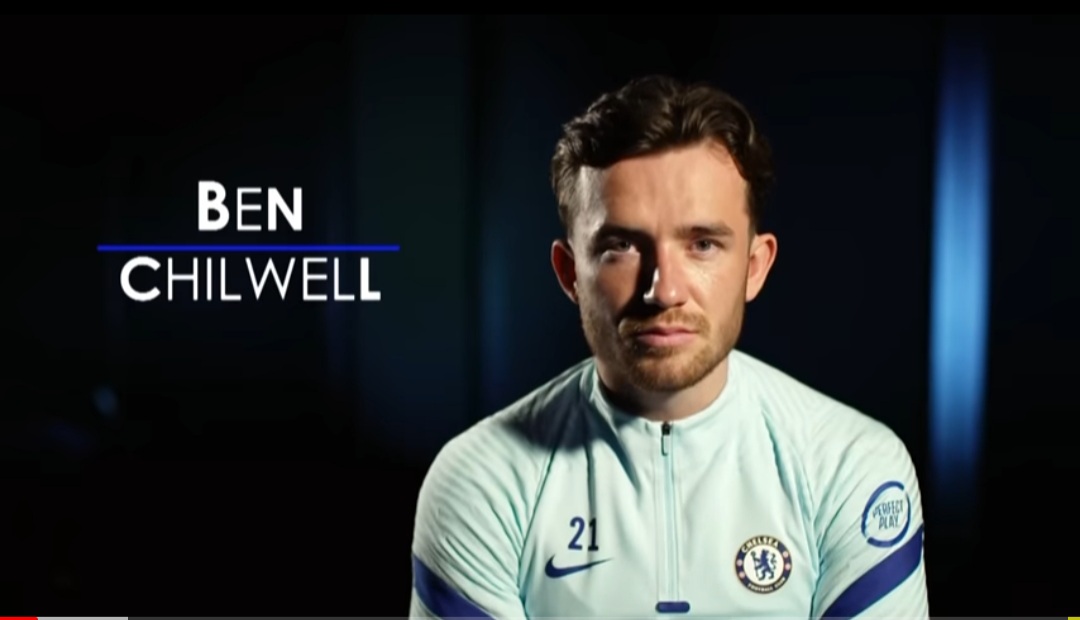 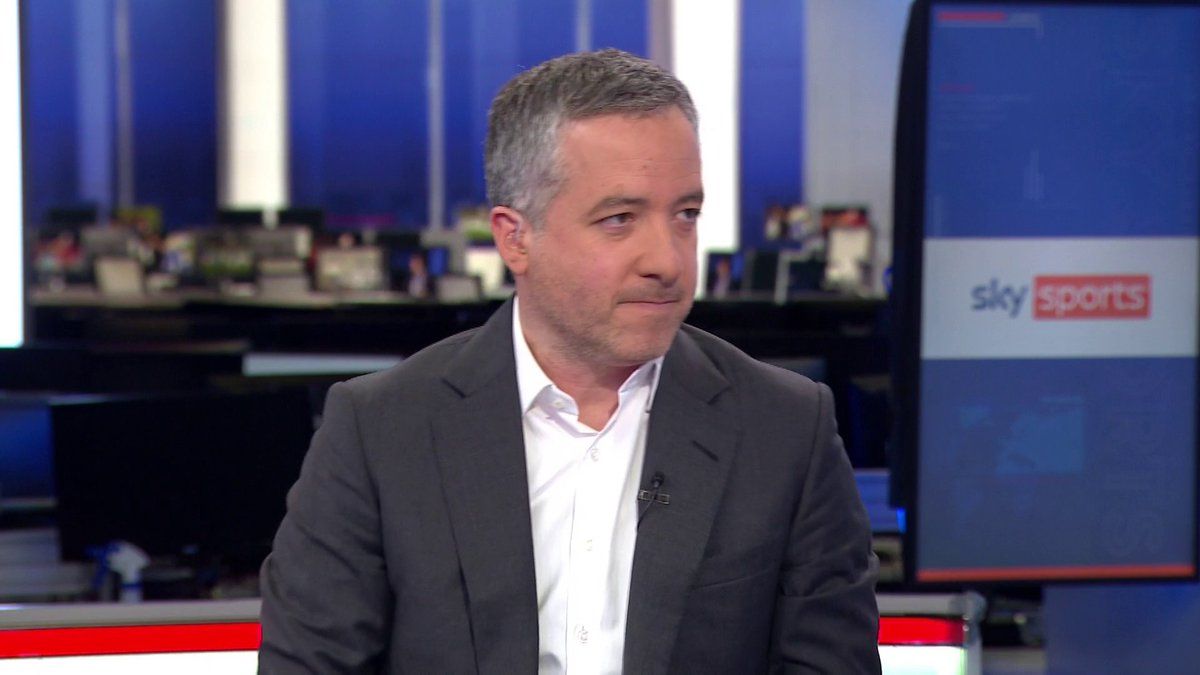