Before Chelsea’s last run of games, we wrote how important it was that Frank Lampard and his team made the most of an easier run to rack up points.

They couldn’t have done it any better. They won every single game and find themselves flying high in the table now, as we rest up through a two week international break ready for the next phase.

This one is a lot harder. Starting with Man City this weekend, we have to take on West Ham, Everton, Bournemouth and a frisky Aston in the league, before the game against Tottenham on the 22nd of December that has now become a huge match.

It was already going to be big, with our battle for the Champions League largely turning on these 6 pointers against our rivals for the game.

Now that Jose Mourinho has been appointed as Tottenham boss, it reaches a new stratosphere of importance. The atmosphere will be electric – and possibly poisonous.

We may win or lose every game leading up to it – none of that will matter that much compared to the result we get that day. 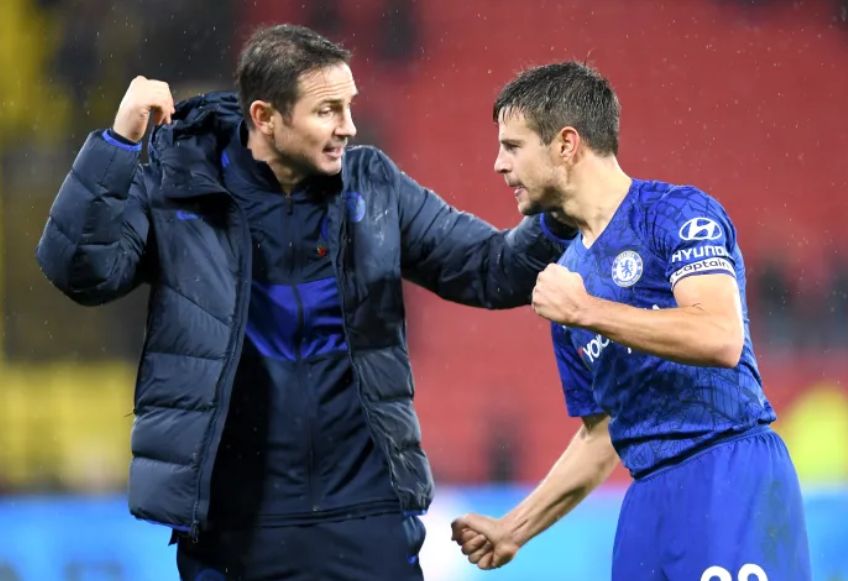 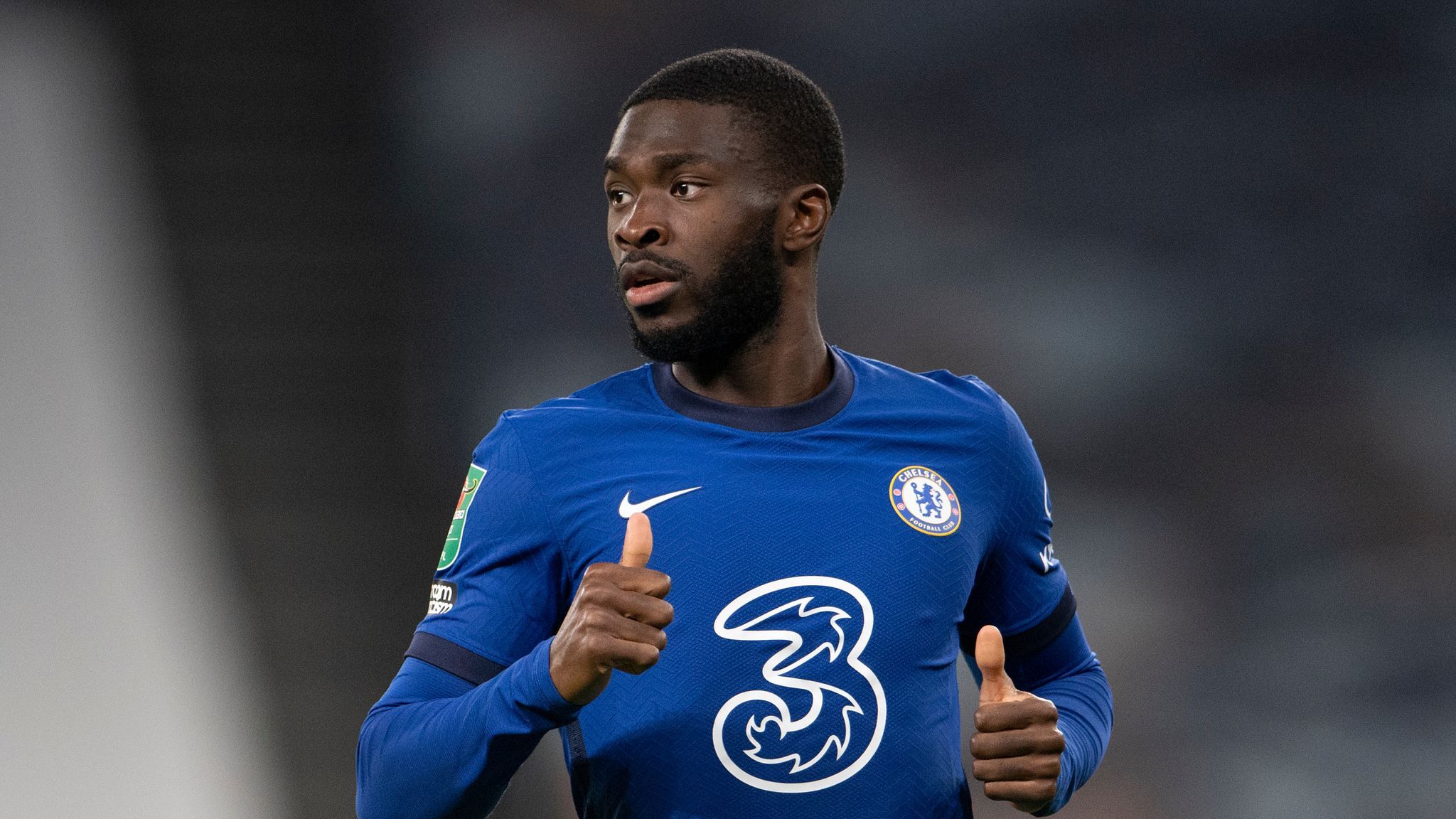 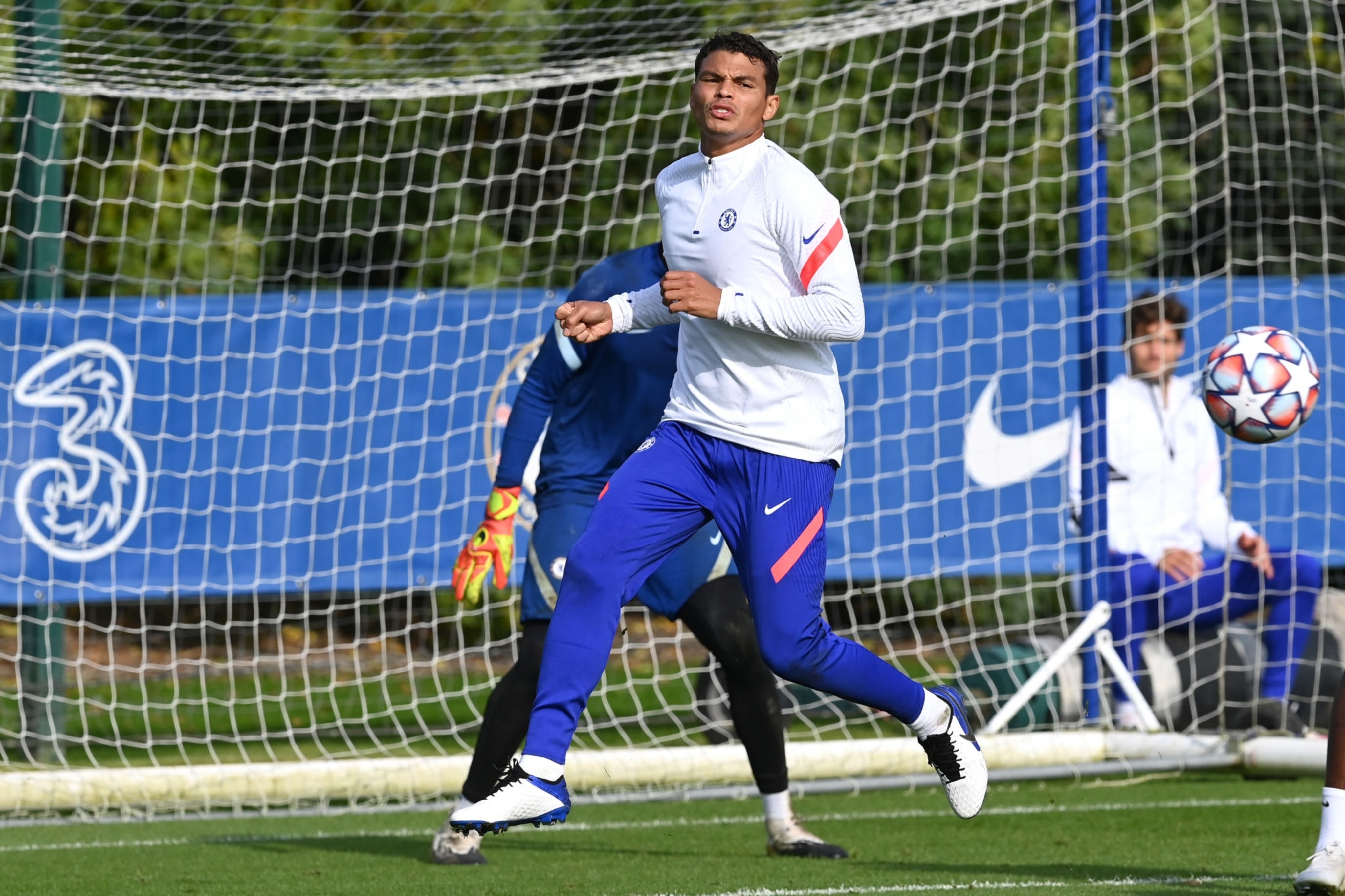