Jorginho is on international duty with Italy, where he has fast become as important a player as he is at Chelsea.

Having arrived at Stamford Bridge as part of the deluxe Maurizio Sarri package deal last summer, the midfielder has overcome some bad form, some bad results and some issues with the fans to become a really impressive figure this season.

Asked in an interview on the club’s official website about whether he had noticed the change in the attitude around Stamford Bridge to his performances, the Italy star replied:

“I absolutely have noticed that change. That’s why I’m so happy.”

“I’m happy they are seeing me in a different light and they’re seeing the complete player that I am, so actually that’s really cool right now and it’s a really great moment to be playing.

“It’s really rewarding because it’s great to be feeling acknowledged for the work you’re putting in, so I couldn’t be happier with things at the moment.

“It’s just great that I can see the fans looking at who I am, Jorginho the player, and at the same time I’m really happy to look at them and see their reaction and feel their support.”

It’s been very clear since he arrived that he likes to be an authoritative, controlling figure in the middle of the pitch, but it’s difficult to inhabit that role if your own form is bad.

Now his own game is on point, he’s able to demand more from others, and the whole thing makes more sense. The fans will support anyone who plays well, and right now they are loving their Brazilian born midfielder. 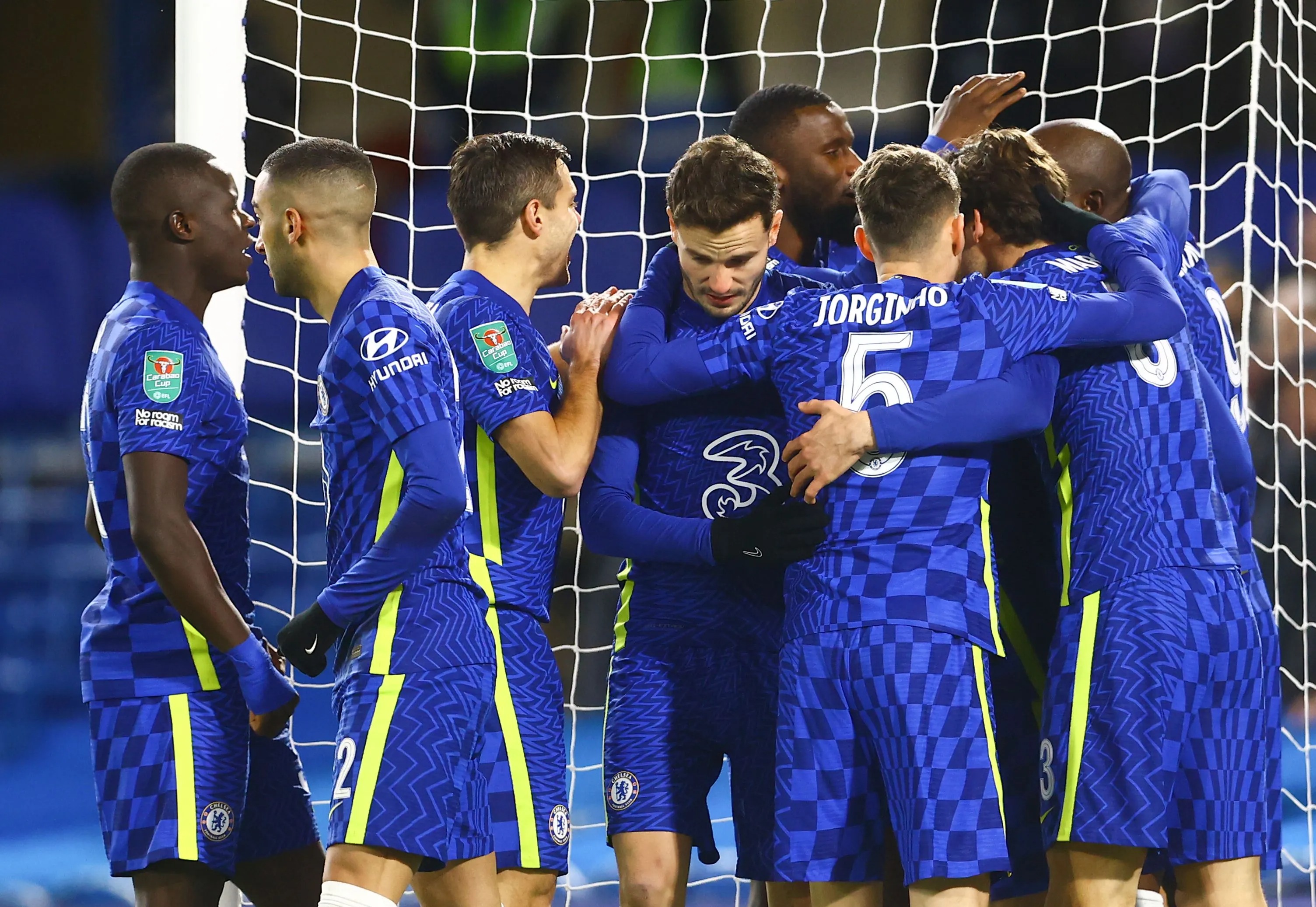 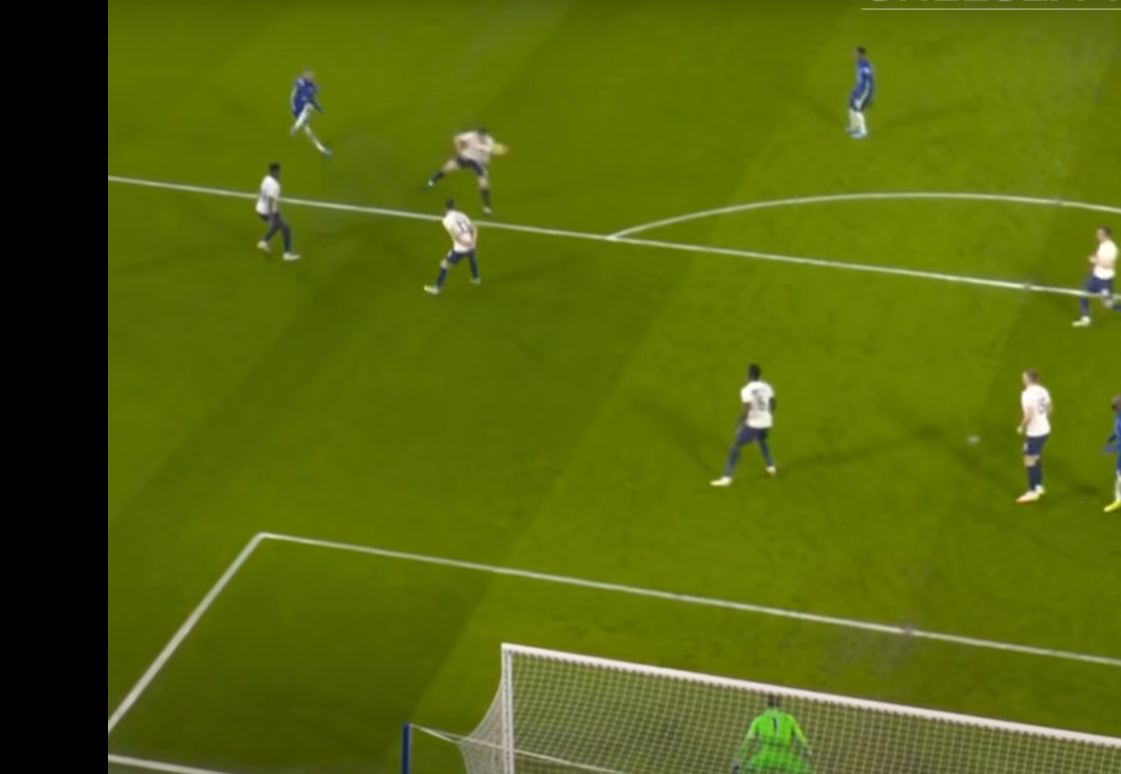 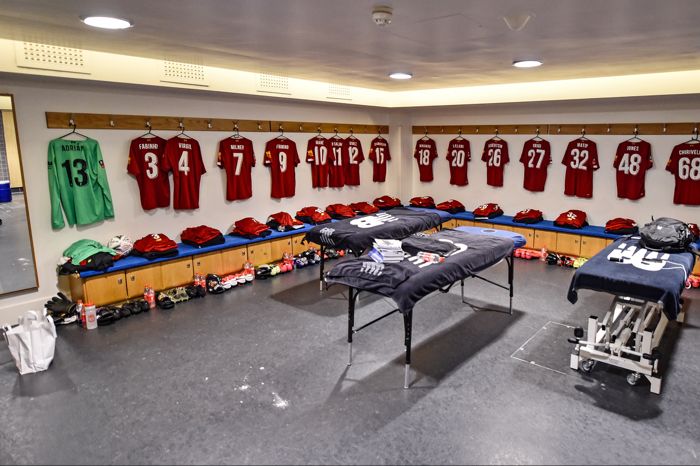 (Video): 52 seconds of wonder strike for every Chelsea fan to treasure