Tammy Abraham has been speaking about what he has learned from his two strike partners at Chelsea.

The Blue number 9 is top dog at the moment, Frank Lampard’s undisputed keeping the others rooted to the bench, but he’s been eager to talk up the great lessons he’s been able to learn in training.

“Ollie [Giroud] is obviously not the fastest striker in the world, but what he has is unbelievable,” Abraham said of the Frenchman in quotes carried by Goal.com.

He even saved some praise for the third man of the trio, Michy Batshuayi, who’s made a couple of goalscoring showings off the bench:

“I’m a visual learner. I like to watch and take people’s ideas. And add them to myself – the same with Michy [Batshuayi], he is also a great striker. For me to be training with these two players is wonderful.”

It shows what great harmony there is in the squad that Giroud and Batshuayi are happy to back up Tammy, while his form remains strong. Yet Tammy talks of them in admiring tones.

It’s all looking very harmonious, even if the other two will likely have to question their futures at the club unless they’re given more playing time. 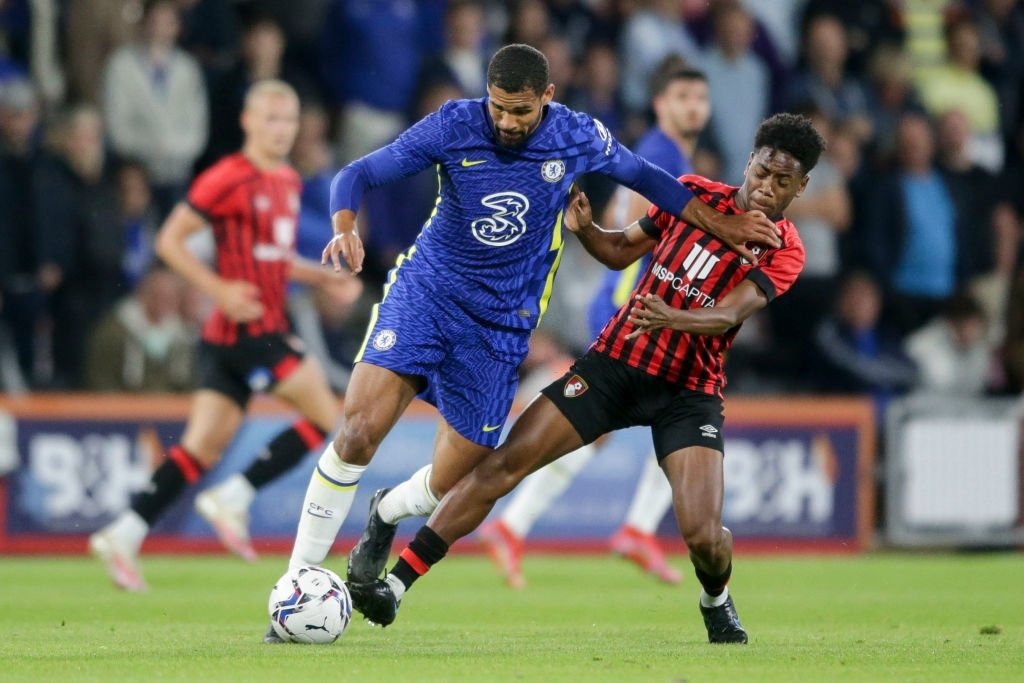 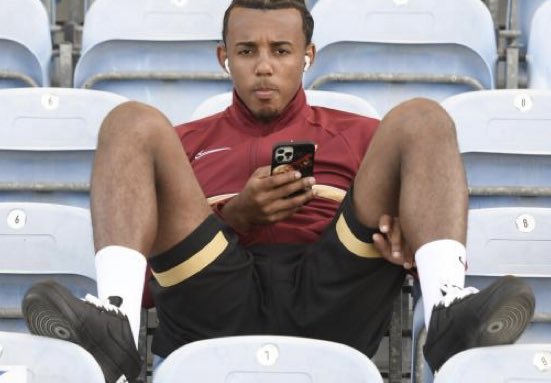 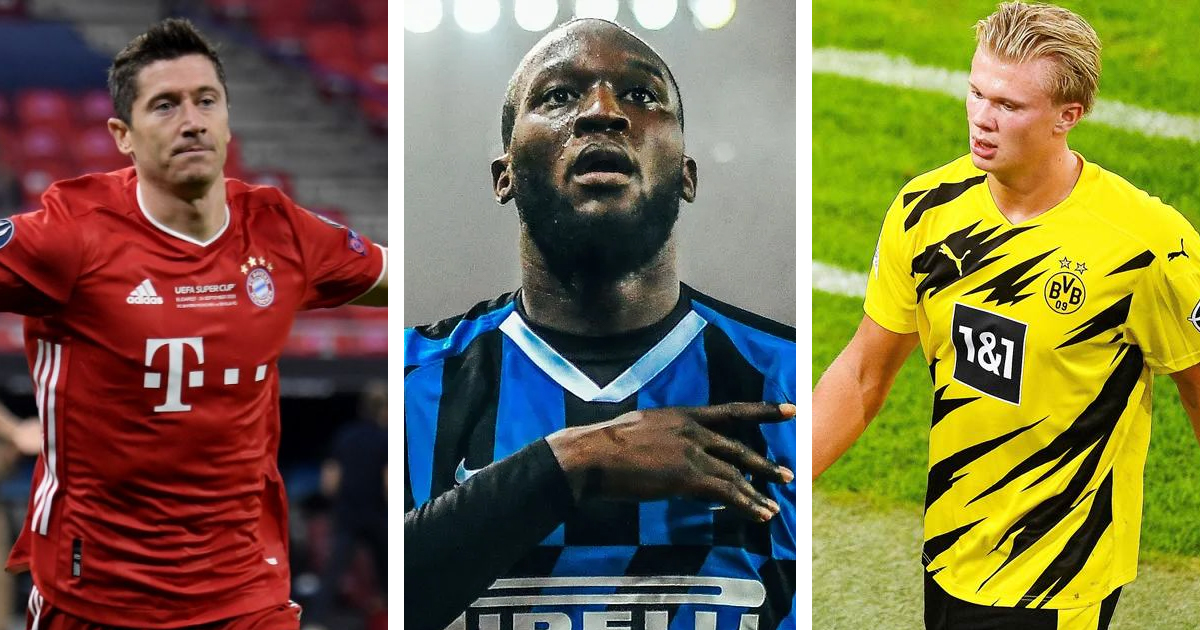 Athletic: Chelsea are prepared to do whatever it takes to sign Jules Kounde

TMW: Chelsea have no intention of giving up on Romelu Lukaku

Sky Italy: A new striker ‘will certainly arrive’ at Chelsea this summer