From cult zero to cult hero, Jorginho is turning round his Chelsea career game by game.

Most people thought it was curtains for the midfielder when Maurizio Sarri, the man who brought him to the Premier League, left the club in the summer. Instead, the Italy international has been reborn under Frank Lampard.

Now Pat Nevin, writing in his column on the club website, is the one full of praise for him:

“The statistics alone will tell you about [Jorginho’s] incredible work-rate but it is his passion for every tackle and every chase that shines almost as much as his ability on the ball.”

Of course any column on the official site is going to have a positive spin, but we genuinely believe this one. You can’t miss Jorginho’s passion when watching the games, especially watching from the stands like Nevin has been. He’s clearly a big character off the pitch too, always getting involved with the banter.

That’s not to say the former Napoli man is perfect, and people do have some legitimate concerns with some aspects of his game. But there can be no doubting his commitment, something which is vitally important for this high pressing, high energy team. 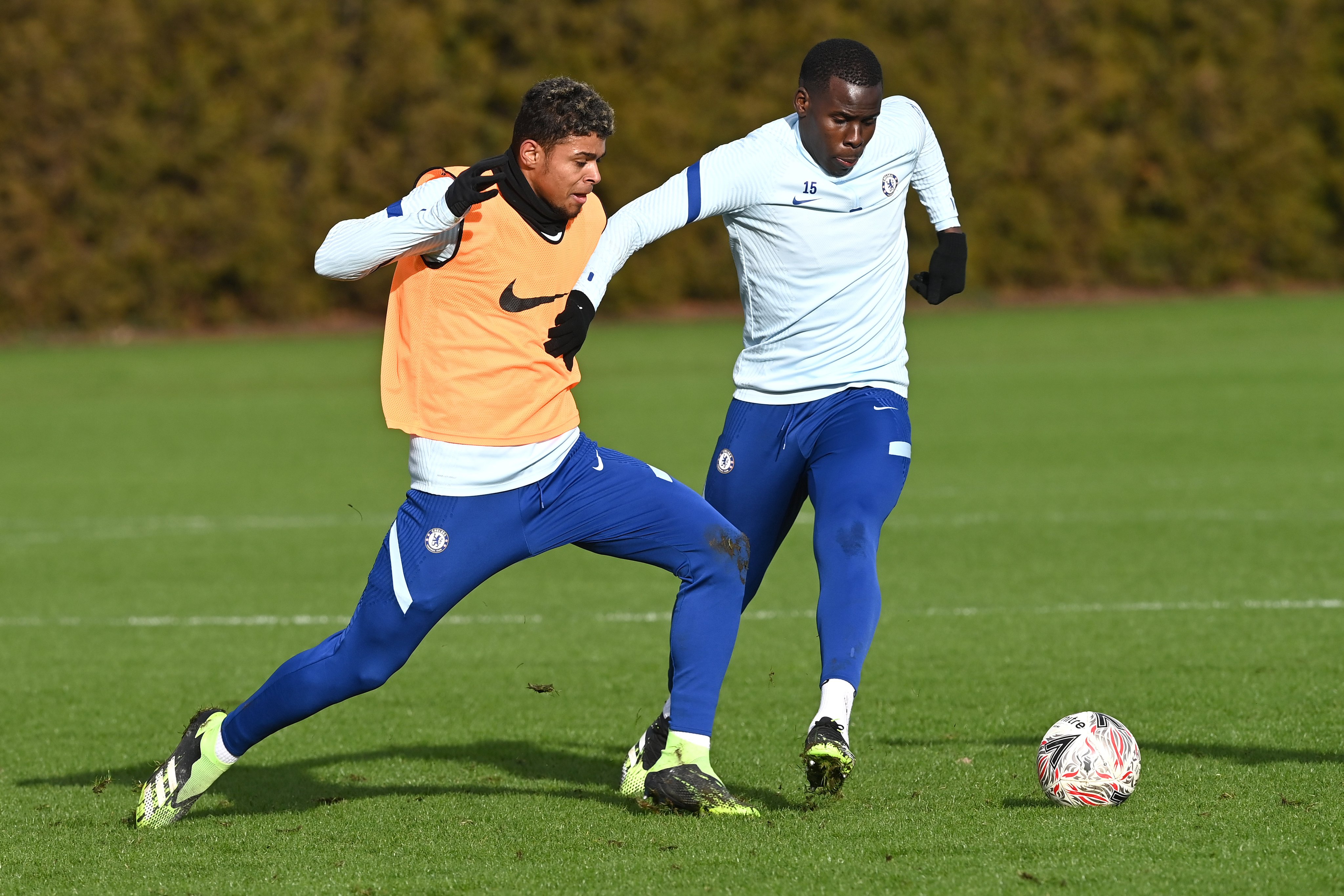