The Sun have predicted Frank Lampard picking Reece James at right back and Cesar Azpilicueta at centre back for Chelsea’s game against Southampton. If you’re using your Sky Bet sign up offers to bet on the game, we certainly wouldn’t recommend backing that lineup as a possibility.

That’s what they have in their predicted lineup, as you can see below:

We don’t think that they necessarily have any inside information that they’re not sharing, they’re just making an informed decision based on what we saw in Lille.

But that was a three man back line, with Reece James at wing back. This formation The Sun have chosen is just an easy way to get Callum Hudson-Odoi into the lineup. We’re sure Frank is keen to get him in, but it’s hard to see him doing this.

In reality, he will either have to rest Willian, or move Mason Mount into the midfield 3 to get CHO on the other side to the Brazilian.

It’s fascinating to see what the manager’s next move is. We will find out a lot about his plans for the team tomorrow. 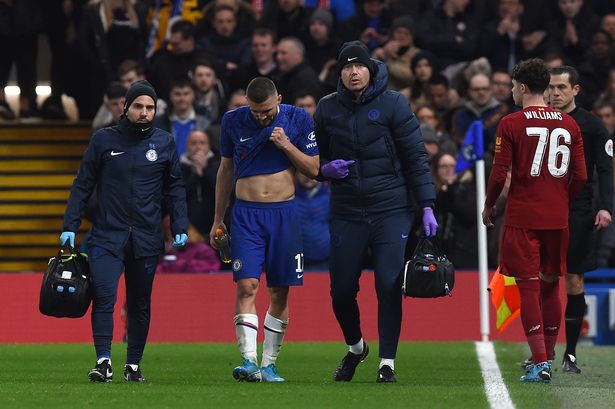 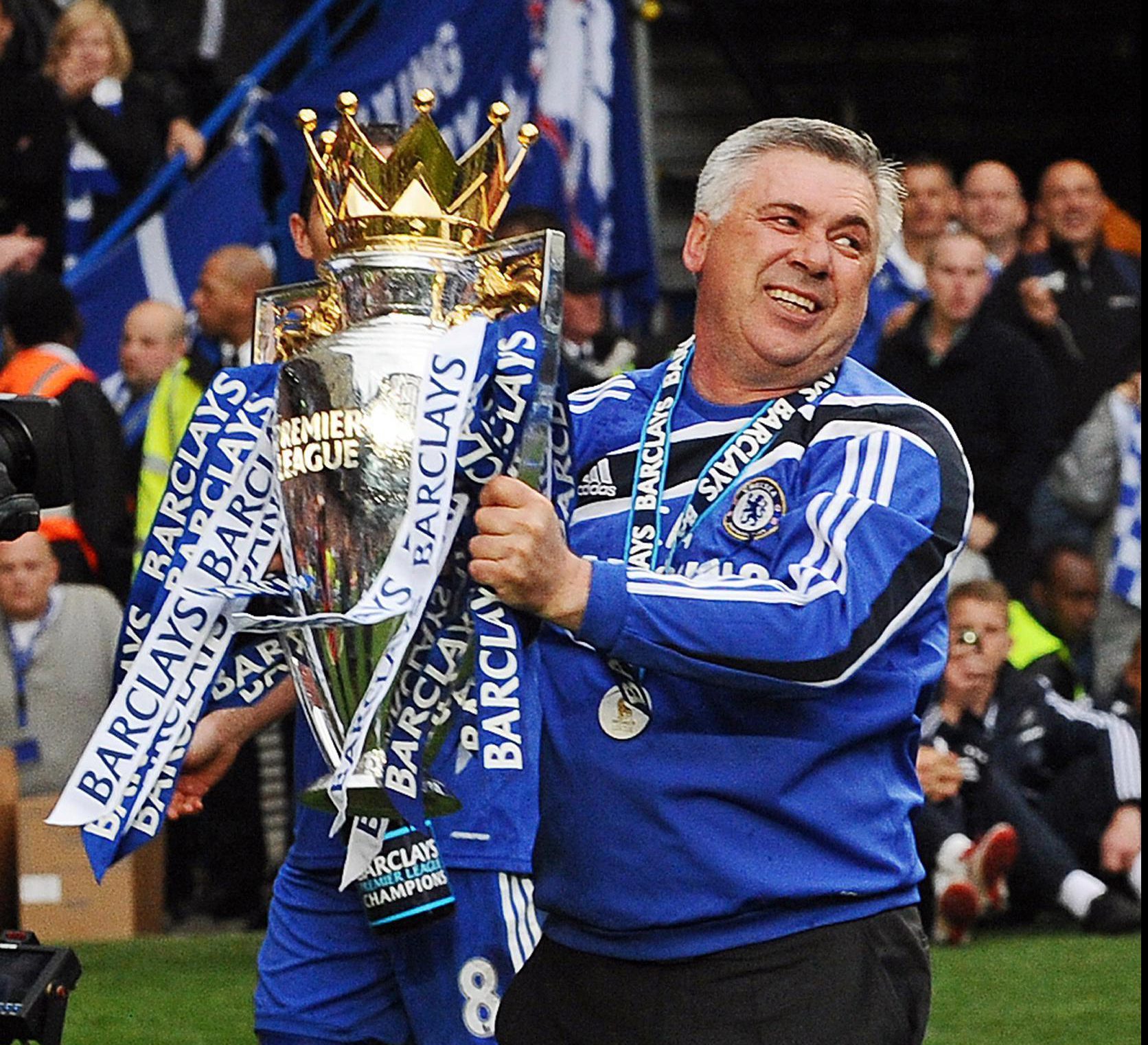 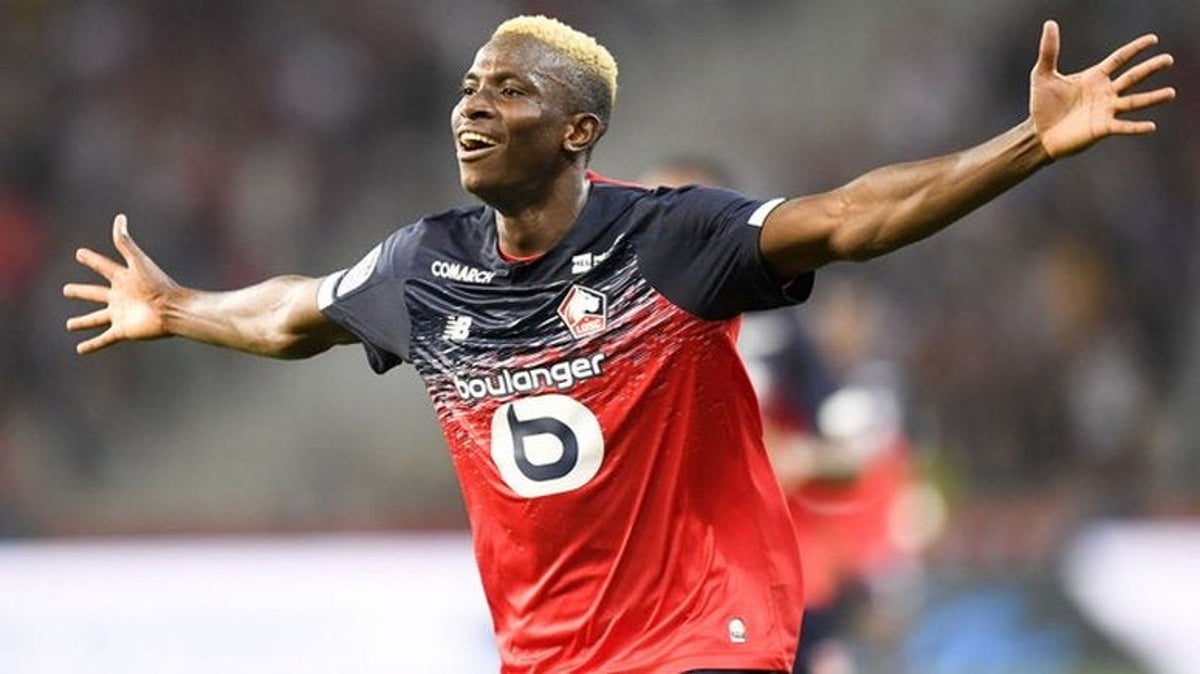