Former Chelsea manager Jose Mourinho has already chosen the next club he will manage, according to Lyon President Aulas, as reported by Get French Football News.

Lyon had been linked to being a potential next destination for Mourinho, and Aulas has admitted that they did speak to the controversial Portuguese, but any proposal was knocked back due to Mourinho having chosen another club.

Lyon President Aulas confirms José Mourinho approach: "We had some fairly flattering exchanges over SMS. He did not accept our proposal to meet because he has already chosen another club." https://t.co/7JMx18ynLn

Breaking | Lyon President Aulas confirms in a telephone press conference this morning that José Mourinho turned down the vacant managerial role because he's about to take a new job elsewhere.

Mourinho has been linked with a number of teams to manage recently and one would believe that the most likely clubs he could go to is Real Madrid. However, they very much still have a manager.

Meanwhile, The Daily Mail reported yesterday that Mourinho was ‘monitoring the situation’ at Tottenham with rumours of Mauricio Pochettino potentially leaving.

Mourinho being the colourful character he is, is leaving everyone guessing on his next destination and knowing him will probably be loving the drama surrounding it all.

A good way to liven up the international break I guess! 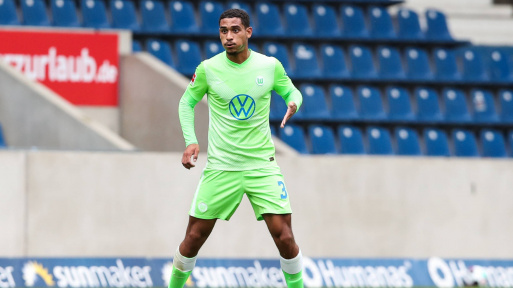 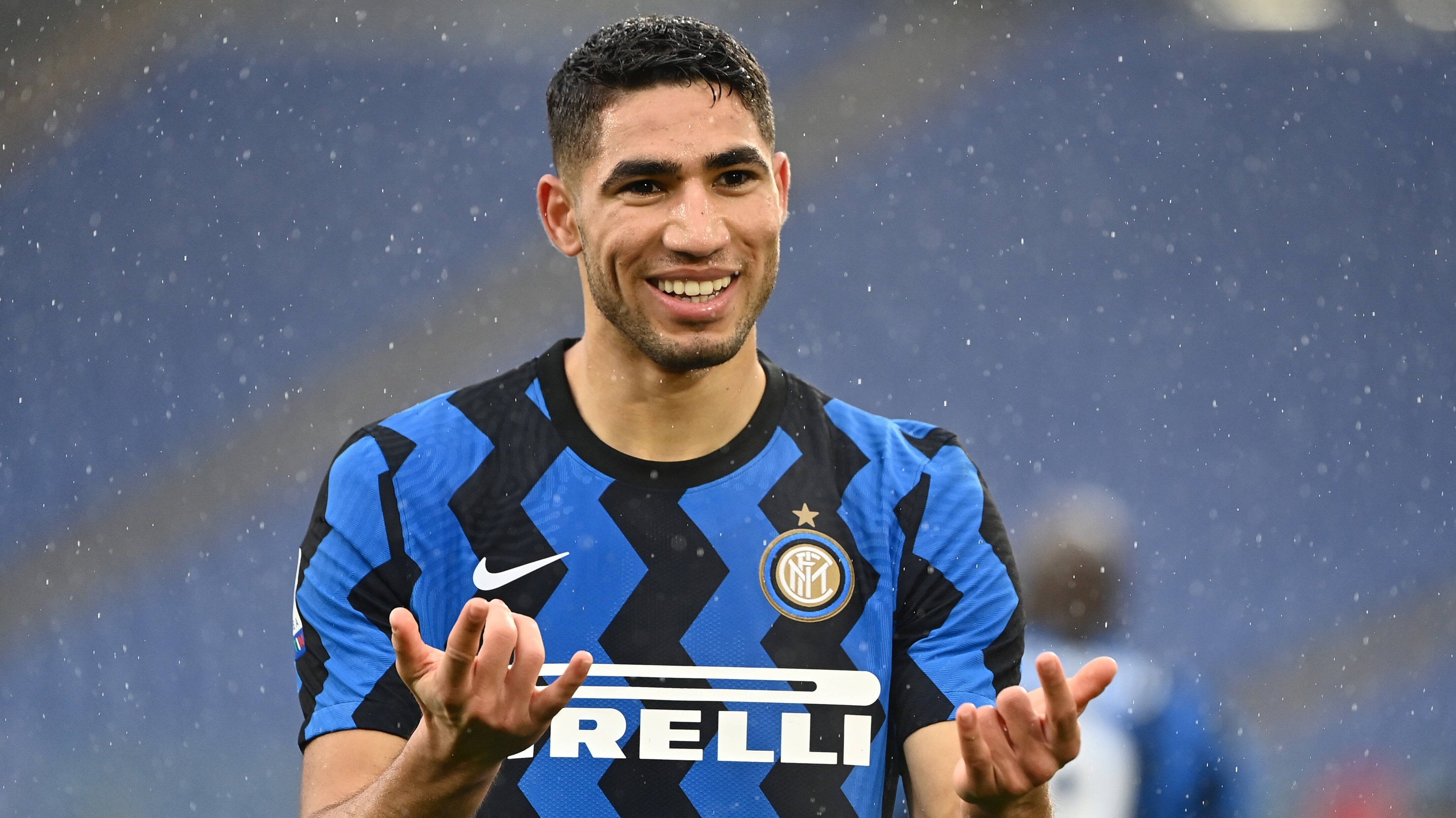 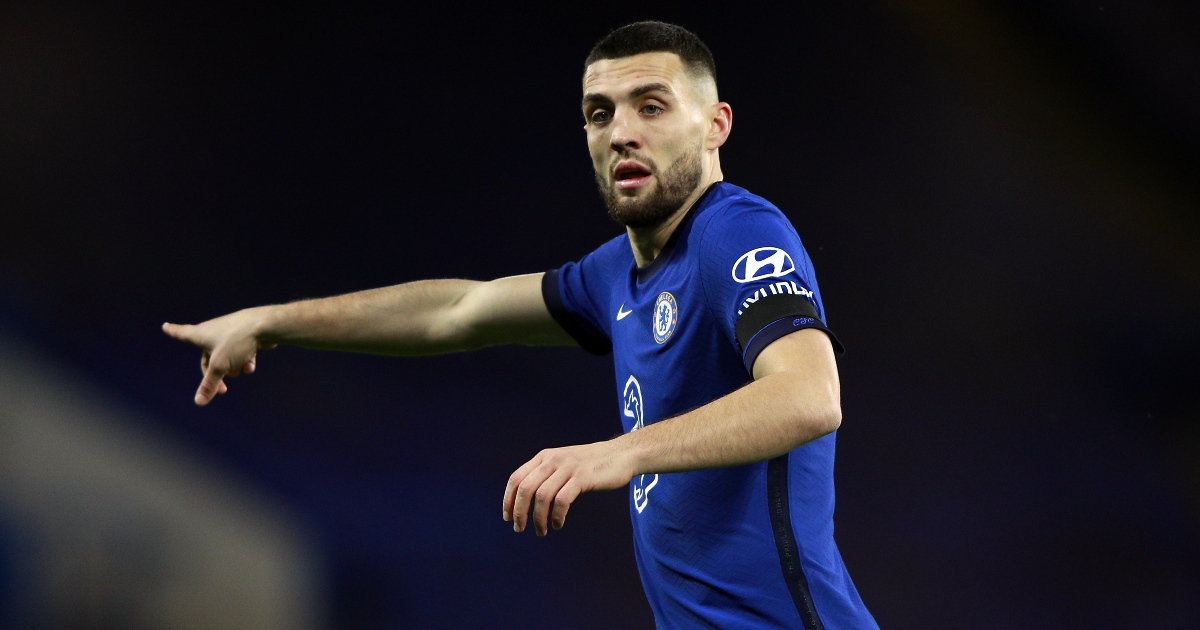