Mason Mount has been excellent for Chelsea this season, scoring goals and defending from the front for Frank Lampard’s dynamic Blues.

He was a different player for England last night however, looking lost as the Three Lions lost their first game since 2009.

England manager Gareth Southgate was blamed for Mason’s ineffectual game, with former QPR defender Shaun Derry going on the Daily Express to explain why Mount hadn’t been able to perform in the team Southgate set up.

“I didn’t really feel that we quite saw what the Mason Mount player is is for England,” Derry moaned.

He didn’t seem recognisable to what we’ve been witnessing for Chelsea this year.

“I don’t know if [Southgate] put him in the wrong position or it was the wrong game to play him, but I just think we got our balance completely wrong last night,” he went on, and he’s not wrong.

The boundless energy that is Mount’s trademark for the Blues wasn’t really evident against the Czech Republic, and he was barely able to affect the game despite the world class players around him.

There will be more caps to come – we just hope they come in a team better set up to suit Mason’s needs. 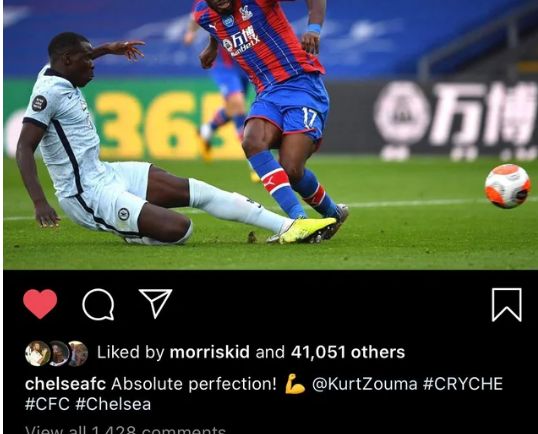 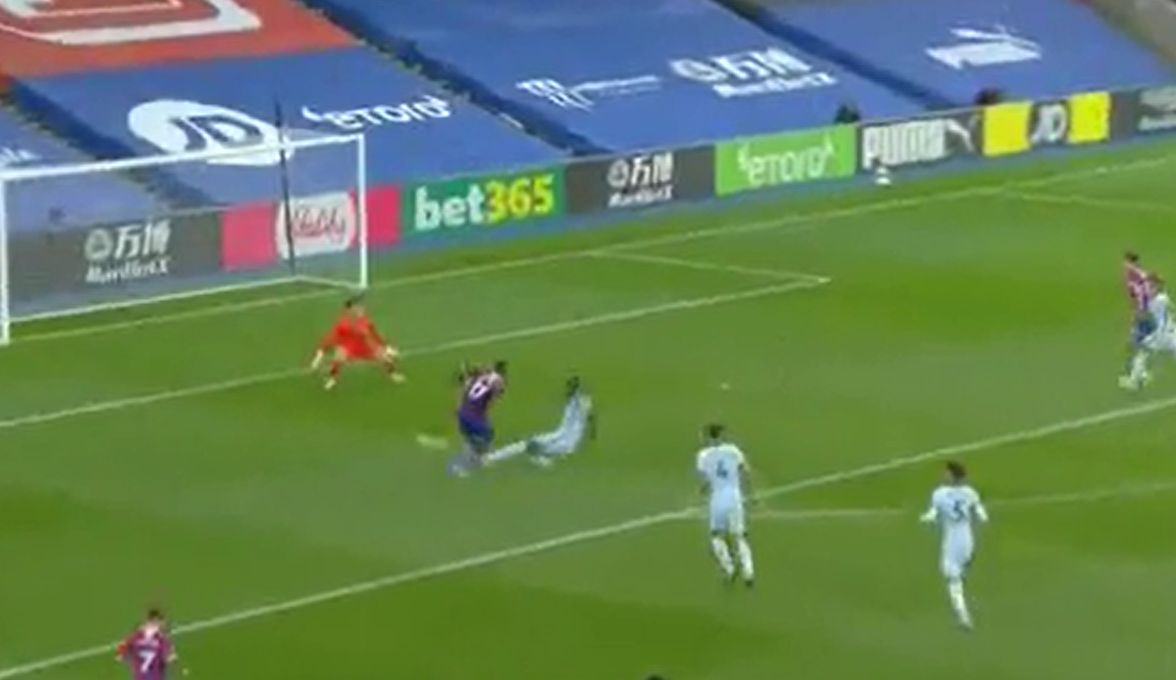