England’s team for tonight has been leaked to the press, with the Telegraph’s Matt Law effectively reporting what the lineup will be.

Chelsea fans will be disappointed. There is no Fikayo Tomori and no Tammy Abraham then. Mason Mount played last time, and while he wasn’t good, nor was anyone on that team. He might well lose his place, but he may well keep it too. Law says he’s likely to be replaced by Chelsea man Ross Barkley in any case.

Tammy is always going to be up against it trying to get minutes ahead of Harry Kane, but Fikayo Tomori is in a great position. England aren’t filled with depth at that position, and the current incumbents aren’t covering themselves with glory when they do play.

Whoever gets on the pitch we hope they do well, but most importantly we hope they stay fit. Once again the international period is proving to be a testing time for us, and another injury could actually seriously hurt this team going into a run where we should be picking up maximum points. 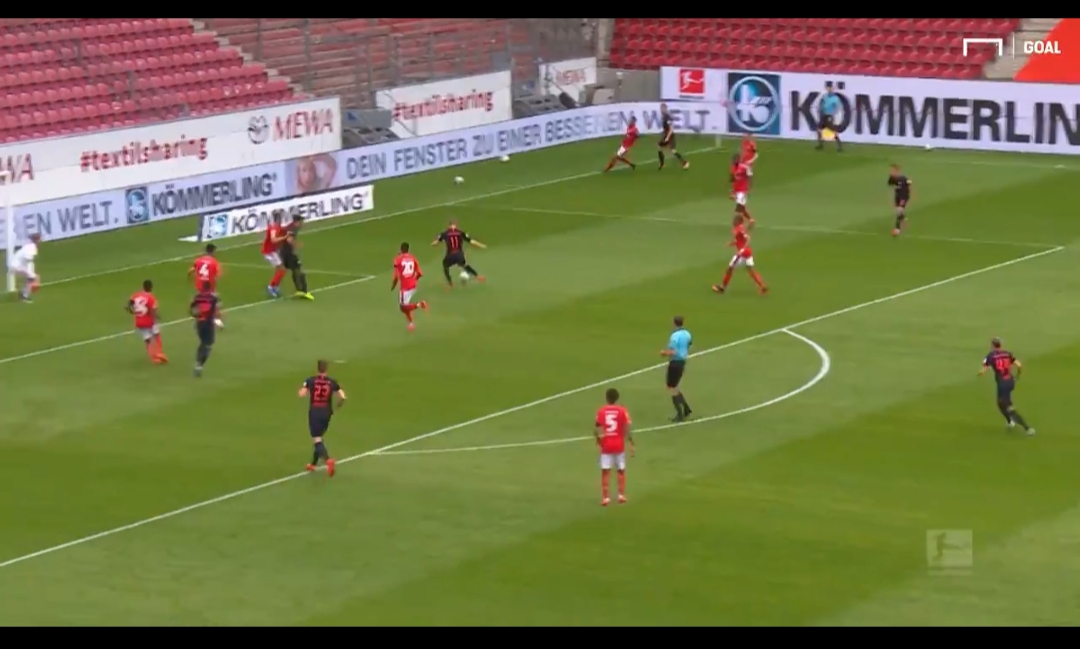 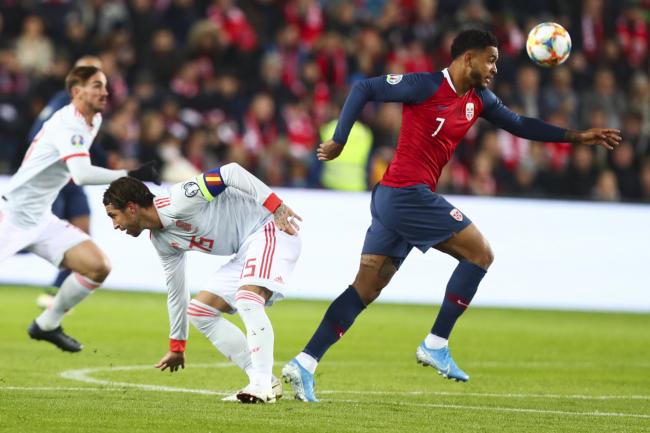 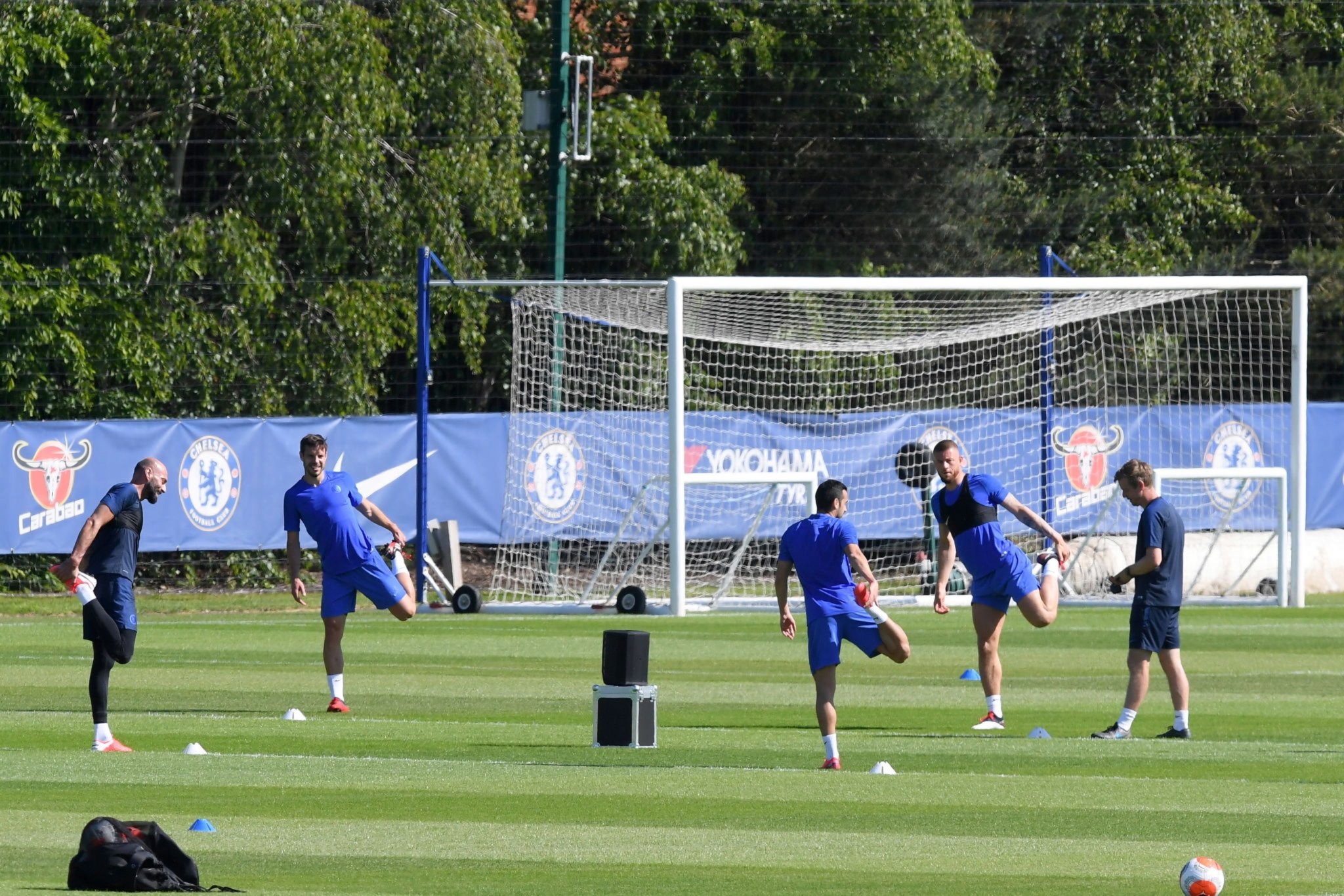